Endesa earns 338 million between January and March, 31% less, but is confident of achieving objectives

Endesa earned 338 million euros between January and March 2022, according to information communicated this Tuesday by the National Securities Market Commission (CNMV). 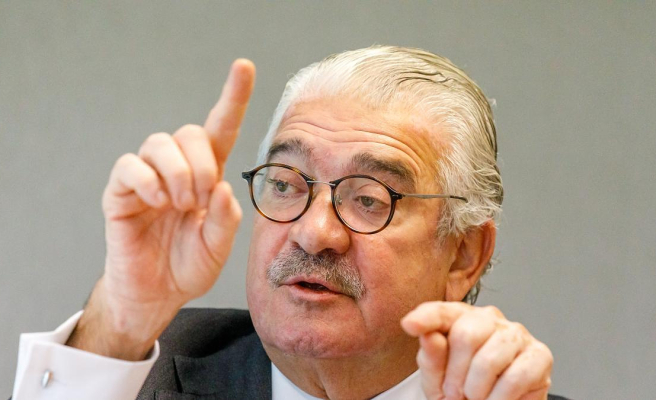 Endesa earned 338 million euros between January and March 2022, according to information communicated this Tuesday by the National Securities Market Commission (CNMV). The figure represents a drop of 31.2% compared to the profits of the same period of the previous year, which the company justifies due to the extraordinary effect of a court ruling related to the generation of CO2 emission rights, which had an impact of 188 million euros in their accounts.

Without this extraordinary item, Endesa's ordinary net profit would have increased by 41 million euros, 13.8% more than in the first quarter of last year.

Particularly dynamic has been the activity of capturing customers for the free market, given the complicated international situation in the energy markets and its impact on the bill of customers in the regulated market in Spain.

Thus, the evolution of commercial activity yields "outstanding" figures, as the energy company has described them in its communication. In the last 12 months, customer growth in the liberalized market was 800,000 to reach 6.4 million, 13% more. The network of public and private charging points also grew by 36%, up to 10,200 in the same period.

On the other hand, the complex situation of the raw materials markets, together with an increase in regulatory items pending collection, have negatively affected the working capital necessary to finance the company's operations, which has placed negative cash flow of cash from operations at 476 million euros.

Endesa highlighted that the coverage of this negative cash flow, the disbursement of investments in the period for 533 million and the payment of dividends for 529 million support the rise in net debt to 10,334 million at the end of the quarter.

In any case, the cost of liabilities was at its historical minimum, 1%, half a point below that reported at the end of 2021. While the percentage of debt linked to sustainability criteria rose five points, to 65%, in relation at the end of last year.

Despite the complicated macroeconomic environment in which Endesa operates, the company is confident of achieving the objectives set out in its strategic plan, which include earning 1,800 million euros and obtaining a gross operating profit before taxes (ebitda) of 4,100 million.

“We started the year facing an even more challenging situation than in the previous one, marked by the macroeconomic tensions derived from the impact of the war in Ukraine and by the transfer of this conflict to a raw materials market that has already been highly inflated for months. Endesa continues to trust in the solidity of its vertically integrated business model to meet the 2022 objectives. And we also maintain our strategy of advising and helping all customers, covered by any type of tariff, to overcome the turbulence of the energy market in their homes and businesses”, said José Bogas, CEO of Endesa.

The company has also explained that at the end of March, 100% of its own non-regulated nuclear, hydroelectric and renewable energy will be sold for this year, and 82% by 2023.

As for other relevant operating magnitudes, it is worth noting how the company already has 90% of the new renewable power planned for this year in operation or execution, as well as 70% for 2023. Specifically, it has 2,000 MW of power in execution renewable (half of the objective contained in the 2022-2024 strategic plan) and has 8,000 MW of power in an advanced state of administrative processing. All this in Spain and Portugal.

1 The historic Indus invoices a record of 7.1 million... 2 In 2021, more than 110 daily evictions were registered,... 3 Djokovic and Tsitsipas meet in the final of the Rome... 4 Capitals of Quebec: "I couldn't dream of... 5 Bucks fans will be able to gather in the streets 6 Rufo teaches a master's degree in a 'Caprichosa'... 7 Texas woman saved by barking dog 8 A surprise strike called at the Casino de Montréal 9 The table is set for the Alouettes camp 10 Montreal Alouettes: "Several high quality young... 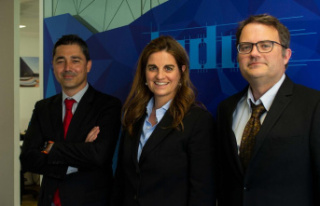 The historic Indus invoices a record of 7.1 million...