Drome. Valence, several fire-starting incidents: An arsonist was arrested on the Couleures plateau

Sunday, May 29, in the afternoon, firefighters had to travel several times to the Couleures plateau commercial area, in Valence. 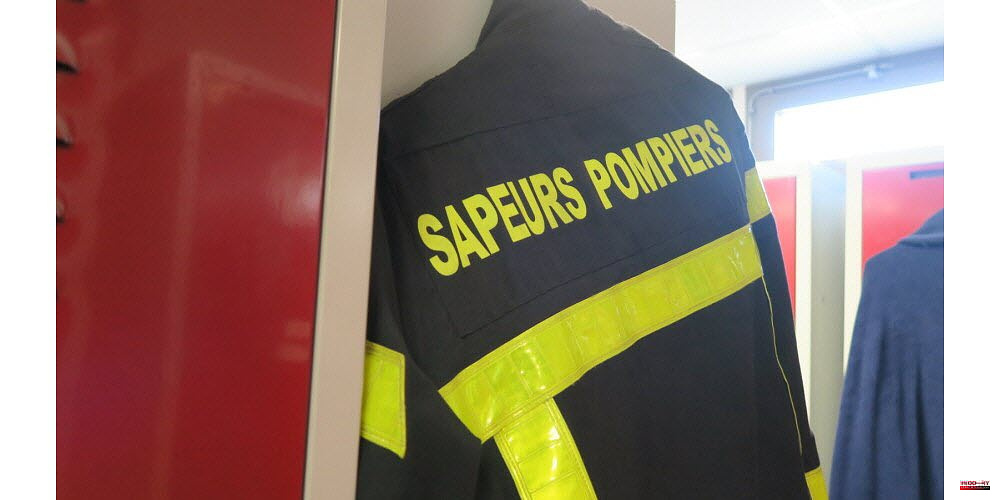 Sunday, May 29, in the afternoon, firefighters had to travel several times to the Couleures plateau commercial area, in Valence. There were several reports of fires around 4 p.m. The first fire was quickly put out on Place Charles-Tellier near the Stokomani shop.

However, several fires broke out, including one in the vicinity of Place Tony-Garnier, which is right next to Lapeyre. This time, Pallets and other materials were used and a large plume de smoke quickly spread throughout the commercial area.

The wind blew constantly and the fire grew. With four machines and twenty-five men, the firefighters intervened quickly. The reserve was set on fire, but firefighters saved it and the workers from technical unemployment.

Witnesses in the area noticed a man acting suspiciously quickly. He was taken into police custody. He was a homeless man in his thirties, who was also under the influence of alcohol. He should be interrogated and taken into custody. All evidence suggests that he was the one who started the fires multiple times. We don't know the reason he set the fire. 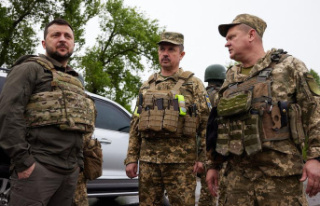