Luis Montenegro, a new leader for the reinvention of the Portuguese right 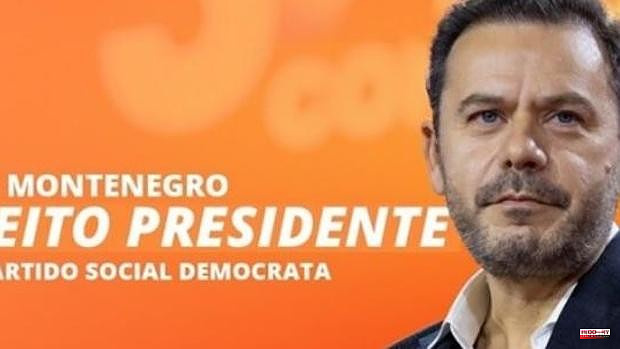 Luis Montenegro swept the primaries of Portugal's main conservative party with 72.5 percent of the vote and left his opponent, Jorge Moreira da Silva, with a meager 27.5 percent.

The percentages speak for themselves and reflect that the favoritism surrounding the newly elected president of the PSD was real. "My political career ends here," declared Rui Rio when appearing to vote. And it is that several consecutive electoral defeats have left him out of the game and have prepared the ground for this clash that ends with the victory of the 49-year-old lawyer who began his career as mayor of Espinho, a coastal town 25 kilometers south of Porto.

Montenegro was quick to show his euphoria and began to say: "This is the beginning of the end of socialist hegemony."

A phrase that would never have come out of Rio's mouth and that sums up the new strategy of this PSD ready to reinvent itself.

He has no choice but to entrust everything to the congress that will hold the training on July 1, 2 and 3 at the Oporto Coliseum, the emblematic building that is located up the hill from Passos Manuel street.

Tanned at the head of the parliamentary bench between 2011 and 2017, Montenegro has known how to wait for its moment, just when the battered ranks of his party need it most, stagnant due to the inaction of a Rui Rio who limited himself to offering pacts to the socialists and, at the same time, await its fall.

Currently, such plans are ruled out and the PSD is finally looking to the future with different eyes and a different mood, the most optimistic in recent years.

Likewise, Montenegro has before it the challenge of rebuilding the PSD and overcoming the growing flight of votes that led (in the last elections) to a double surprise: the irruption of Chega, similar to Vox, who ranked third in force with 7 .1 percent after the belligerence shown by his leader, André Ventura, and the hit by the Liberal Initiative with Joao Cotrim de Figueiredo.

This circumstance and the jug of cold water from the absolute socialist majority have precipitated the change of cycle, the basis for a new, more contemporary right. Precisely, in tune with the message of the new conservative mayor of Lisbon, Carlos Moedas, who told this newspaper: "We have shown that it is possible to defeat the socialists." He proclaimed it that way after his unappealable victory in the last municipal elections, in September 2021, where he was able to evict Fernando Medina (today Minister of Finance) from the Lisbon mayor's office. 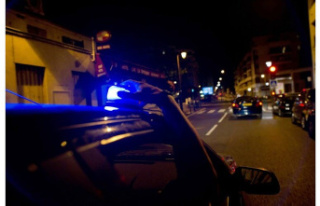