Miscellaneous facts. Paris: A young woman was fatally run over by a driver in pursuit

On Sunday, a young woman aged 24 was shot and killed by a driver. 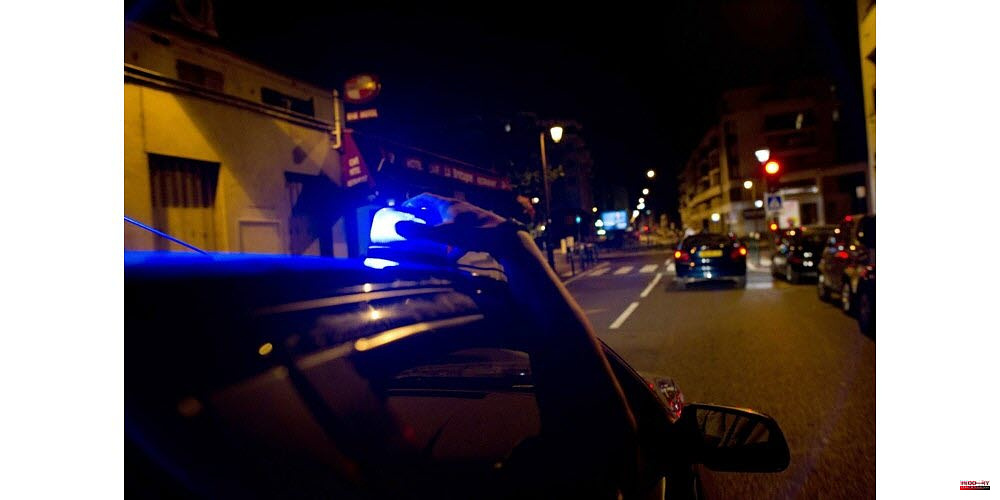 On Sunday, a young woman aged 24 was shot and killed by a driver. The driver caused a roadblock at quai dela Megisserie (1st district), in Paris, between the Pont Neuf, and the Place du Chatelet.

The victim was crossing a pedestrian crossing when she got violently hit. Our Parisian colleagues report that this incident recalls Yannick Alleno's tragic death on May 11.

The driver's crazy race began in the 8th arrondissement. He refused to follow police orders and fled.

Other officers patrolling the area chased after the driver. He hit another car, and his race was stopped abruptly.

The driver and his passenger then leave the vehicle, and the two of them will be taken into custody within a matter of minutes. The police could not save the young woman when they returned to her vehicle.

According to Le Parisien, an investigation is still underway. 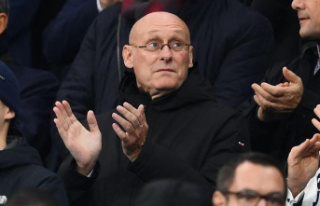