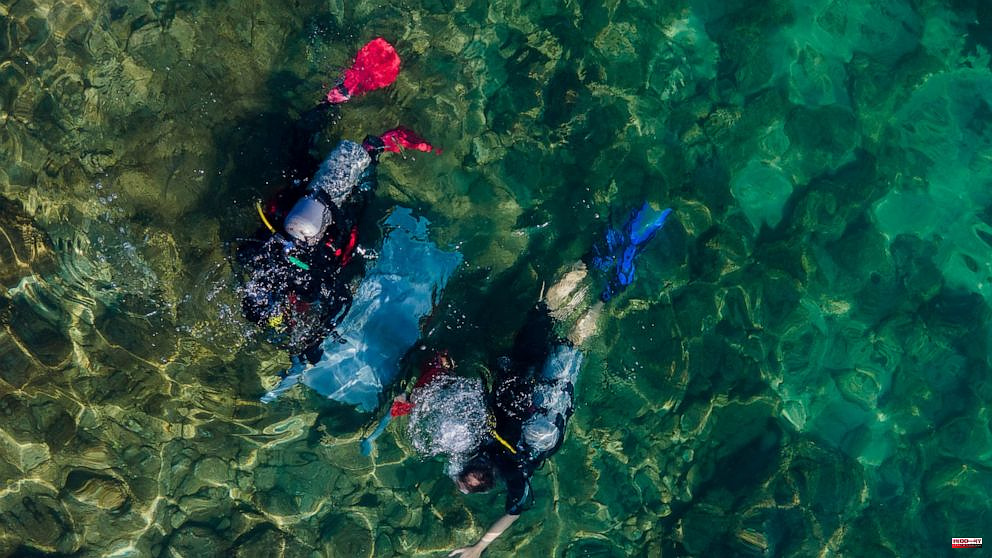 CAESAREA (Israel) -- Divers who visit the ancient seaport Caesarea off Israel's Mediterranean coast often find treasure. But on Friday, they were looking for trash.

As part of an initiative by the United Nations World Oceans Day, twenty-six scuba-diving volunteers took 45 kg (100 lb) of trash from the area between the sunken columns and submerged ruins at Caesarea Maritima.

More than 150 kg (330 pounds) of trash were removed at other sites in Israel, including the Red Sea Reefs and Israeli resort of Eilat. Bottles and bags, ghost nets and fishing lines, aluminum cans and lost towels were all removed from the beaches.

The Israeli Diving Federation organized the events with the support of the Environmental Protection Ministry and Nature and Parks Authority. This authority manages the coast areas including Caesarea's Roman port.

On Wednesday, the U.N. celebrated World Oceans Day. However, scuba divers were busy cleaning the sites Friday and Saturday for Israel's weekend.

According to the U.N. environment program, plastic waste is being dumped into the ocean every minute in the amount of a truck load. It can take decades for plastic waste to break down and cause extensive damage to marine ecosystems.

1 Leclerc dominates and Alonso surprises stalking the... 2 Farmers are angered by the Dutch government's... 3 "The Thirds of Albiac are a warning of a time... 4 The Carnival of Tenerife returns, without restrictions... 5 'Kotejorosco' and its story about the war... 6 NATO's Eastern Nations Want Better Protection... 7 Albacete, world headquarters of cutlery, expects 6,000... 8 Asaja to Toulon: «You are the only one who shows... 9 Arrested the alleged perpetrator of a stubble burning... 10 These are the cheapest hours of light this Saturday 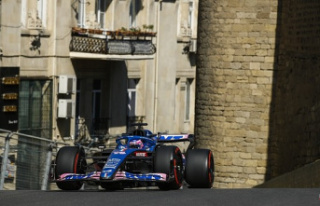