After criticism from the Federal Audit Office, Federal Finance Minister Christian Lindner defended the planned financing of support for consumers and companies in the energy crisis. 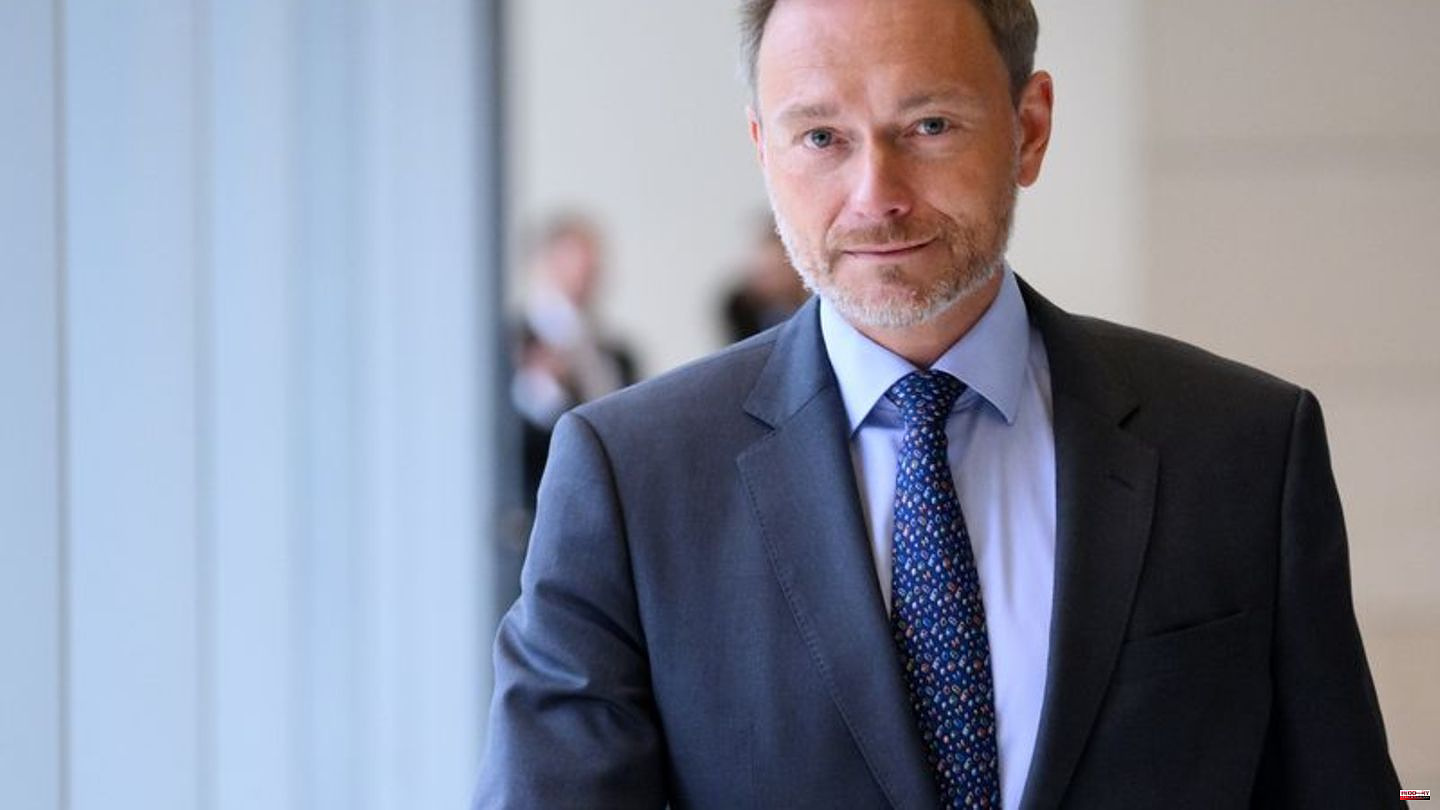 After criticism from the Federal Audit Office, Federal Finance Minister Christian Lindner defended the planned financing of support for consumers and companies in the energy crisis. Using the economic and stabilization fund is "experienced and constant state practice, of which the federal government is certain that it is not only constitutionally responsible, but also economically necessary in these times," said the FDP leader in the ZDF "heute journal". .

This rule, laid down in the Basic Law, states that the budget is drawn up for one year - loans taken out are intended to compensate for a budget deficit in the same year. However, the federal government is planning to invest a special fund of 200 billion euros this year, for which the exemption from the debt brake is to be drawn again. From this pot, expenditures for a gas price brake and for business aid are then to be lifted by 2024.

"We separate what the crisis demands of us from general political wishes and plans," Lindner explained his approach. On the one hand, by returning to the debt brake, they want to signal to the capital markets that Germany "will not go on the march into debt in the long term". On the other hand, "crisis-related, earmarked measures" would have to be financed. 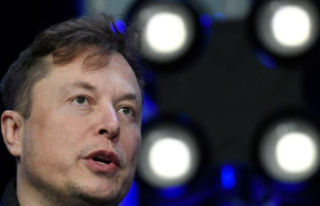