Coal-fired power plants that are brought back from the reserve should be allowed to remain on the grid longer. 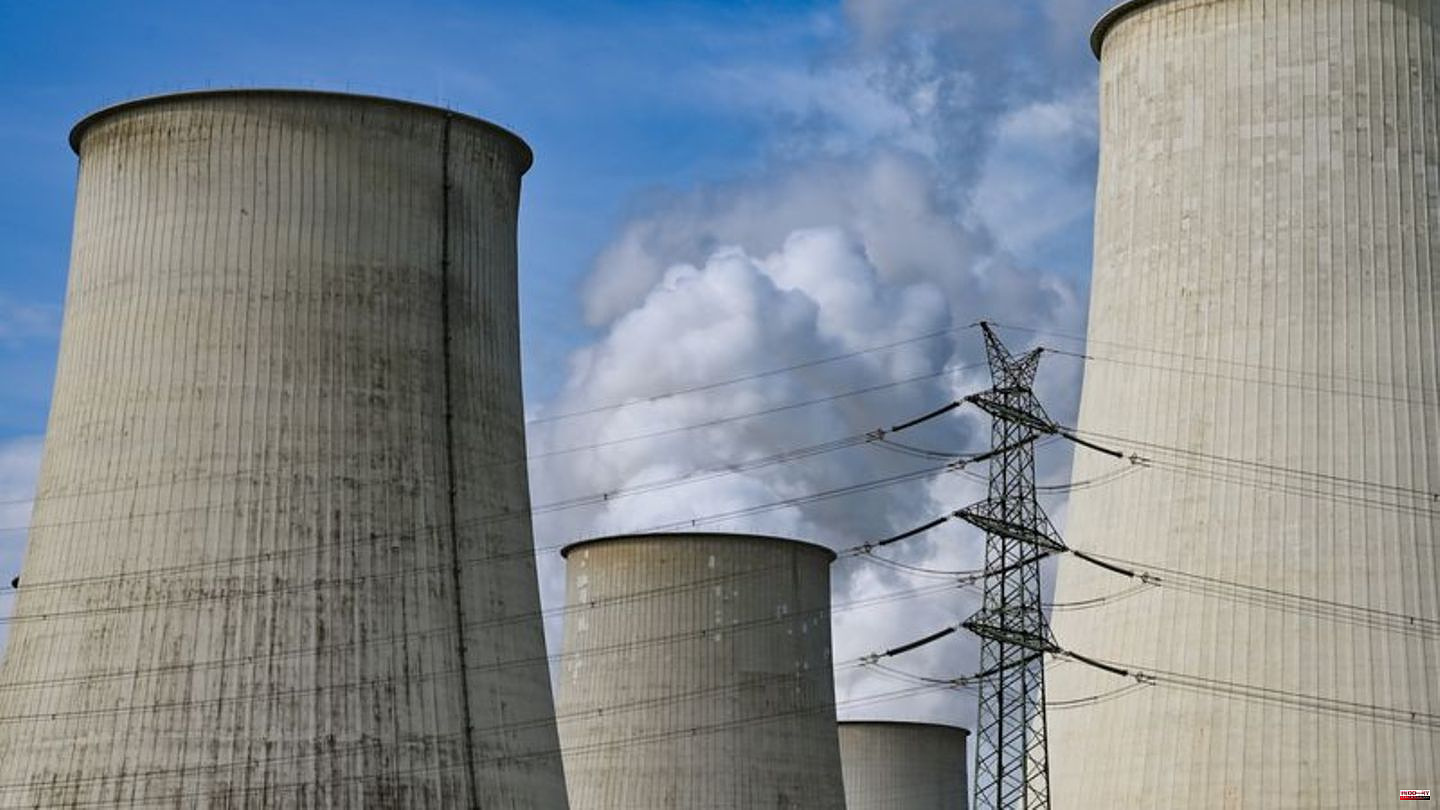 Coal-fired power plants that are brought back from the reserve should be allowed to remain on the grid longer. The federal government agreed on this.

FDP parliamentary group leader Christian Dürr told the German Press Agency on Wednesday: "It's good that we now agree that the electricity capacities must be significantly expanded. The extension of the coal-fired power plants to March 31, 2024 gives the operators planning security when restarting of the assets that are in reserve."

The coal-fired power plants would make an important contribution to easing the tension on the electricity market over the next two winters, Dürr said. "Everything that can produce electricity should now be connected to the grid, because prices have to come down."

Dürr wants to continue extending the lifetime of AKW

Dürr again demanded that the way be cleared "urgently" for an extension of the service life of the three nuclear power plants still on the grid. "What applies to coal-fired power plants applies even more to climate-neutral nuclear power plants. The three nuclear reactors should also remain connected to the grid until 2024, because we will need every kilowatt hour over the next two winters. Stretching operation will by no means be sufficient. We need new fuel rods."

Federal Economics Minister Robert Habeck (Greens) said on Tuesday that as of today, his ministry assumes that the Isar 2 and Neckarwestheim nuclear power plants will continue to be connected to the grid in the first quarter of 2023. He had agreed with the operators of the nuclear power plants on the key points for implementing the planned deployment reserve by mid-April 2023 at the latest.

1 Roadster before market launch: BMW relaunches Z4 –... 2 Silicon Valley meets Wiesn: Apple boss Tim Cook celebrates... 3 Sunscreen and yeast dumplings: these are the favorite... 4 Quick help: leaf protection for gutters: these simple... 5 Food: Beer from the imperial era tasted and examined 6 Low-cost airlines: Expensive kerosene and high demand... 7 28,000 euros for a seat: 5000 instead of 50 inquiries... 8 Ukraine war: is Putin bluffing or not? Why the referendums... 9 28,000 euros for a seat: 5000 instead of 50 inquiries... 10 Music: End of season of the Berlin Philharmonic with... 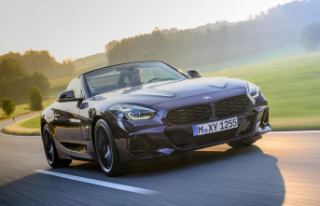