Four dead in a violent crime in Weilheim, Upper Bavaria: A 59-year-old is said to have killed two 57-year-old women and a 60-year-old man on Friday afternoon and then killed himself. 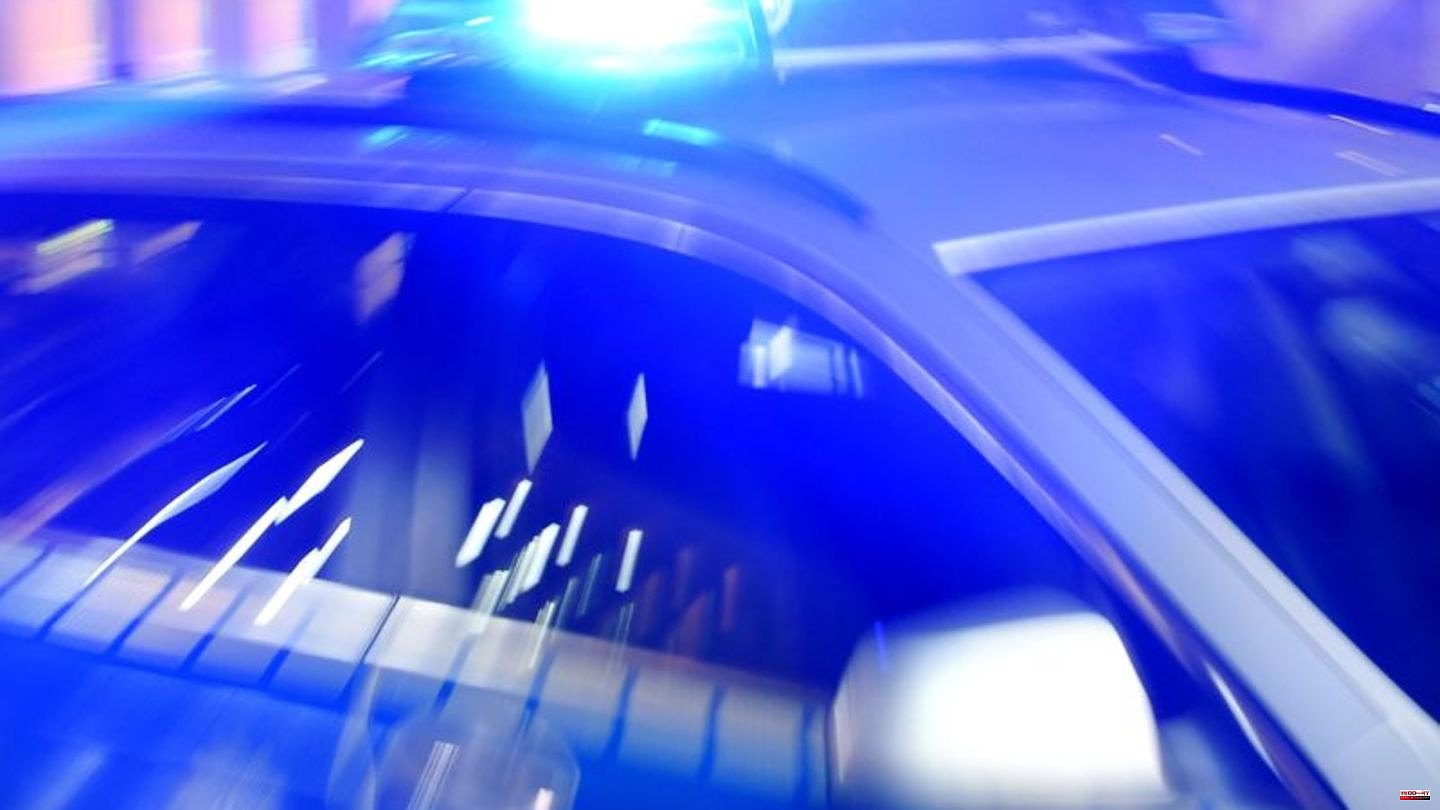 Four dead in a violent crime in Weilheim, Upper Bavaria: A 59-year-old is said to have killed two 57-year-old women and a 60-year-old man on Friday afternoon and then killed himself. The police announced on Saturday night after the first criminal investigations and investigations. All four people were related to each other, said a police spokesman.

First, the officials found the 60-year-old lifeless in the garden of an apartment building in the center of Weilheim. A witness discovered the man there and informed the police and emergency services - the corresponding emergency call came in at 4:50 p.m. The immediately initiated resuscitation measures were unsuccessful, according to the police, the man died on the spot from his serious injuries.

The Weilheim police then immediately launched a large-scale manhunt, supported by numerous emergency services from surrounding departments. However, the search was unsuccessful for several hours.

Around 7:15 p.m., a passer-by discovered a lifeless person on a park bench in a completely different corner of Weilheim – it was the 59-year-old who was already dead when the emergency services arrived. In his property, also in Weilheim, the police finally found the two lifeless women, according to the report with "massive injuries". An emergency doctor could only determine the death of the two 57-year-olds.

Based on the initial findings from the criminal investigation, it can be assumed that the 59-year-old first fatally injured the two women and the 60-year-old man and then fatally injured himself, the police said. The investigations are being conducted by the Weilheim criminal police and the Munich II public prosecutor's office.

Weilheim has around 23,000 inhabitants. The city is around 50 kilometers southwest of Munich in the Weilheim-Schongau district. 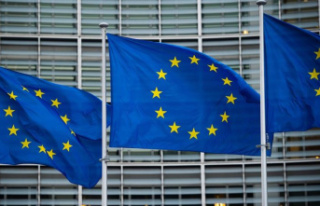