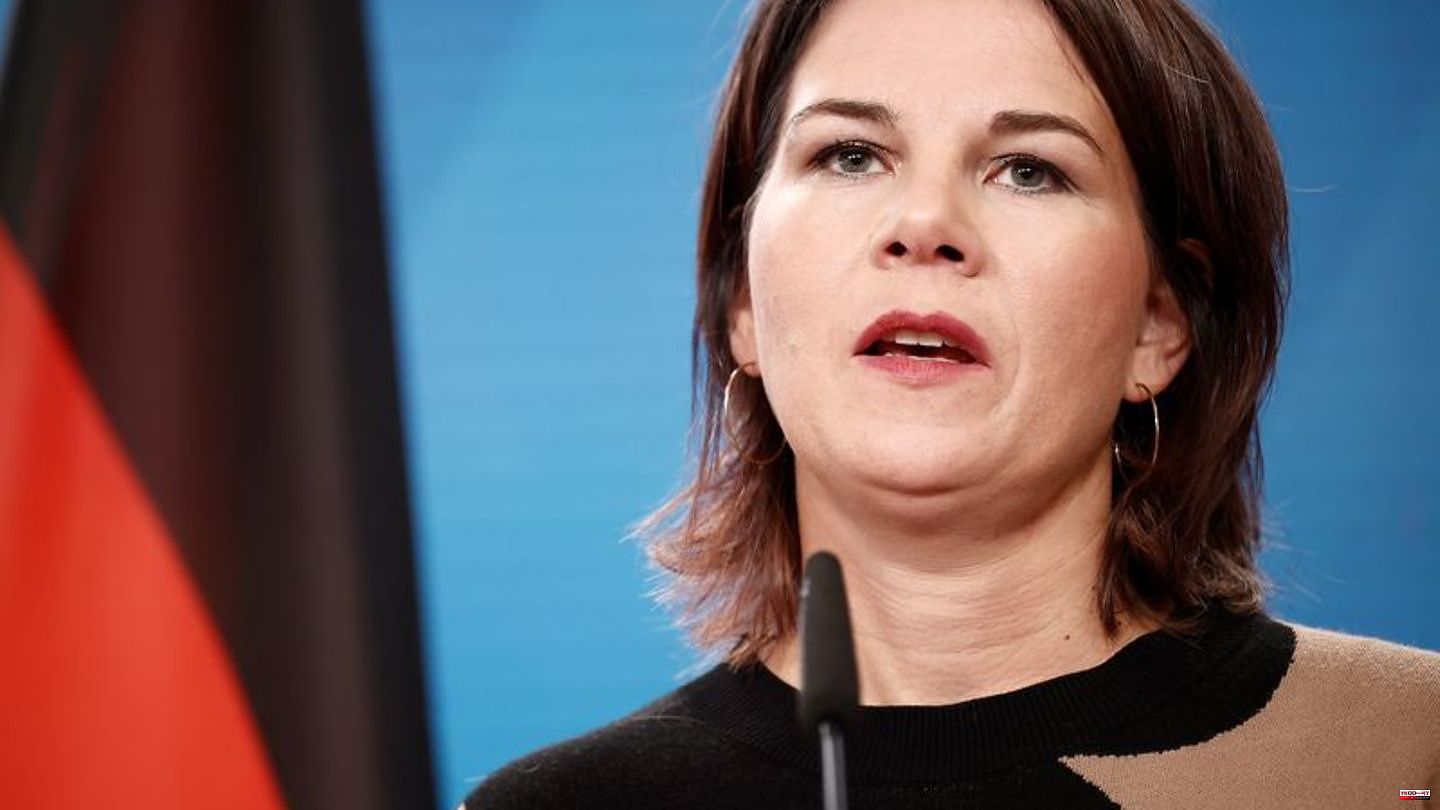 Foreign Minister Annalena Baerbock assured Lithuania of unwavering support against threats from Russia. "No propaganda and no threats will divide our alliance, our friendship," said the Green politician on Friday after meeting her Lithuanian counterpart Gabrielius Landsbergis in Berlin.

"Your security is our security. The security of Eastern Europe is Germany's security." However, Baerbock made no commitments as to the exact timing of sending soldiers, emphasizing that some of them would be kept in Lithuania and some in Germany.

Landsbergis had previously made it clear in a conversation with the German Press Agency that the Lithuanian government expects Germany to send a brigade with up to 5,000 soldiers by 2026 to strengthen NATO's eastern flank. While the government in Vilnius assumes that a complete brigade with changing personnel will be stationed in Lithuania, the federal government wants to keep the majority of the soldiers in Germany ready for a possible deployment.

In the joint press conference with Landsbergis, Baerbock emphasized that the federal government was "100 percent committed to our commitments". Almost 1,000 German soldiers are already in Lithuania as part of the NATO forward presence. Based on this, a combat-ready brigade will be provided, "which is permanently stationed partly in Lithuania and partly in Germany and which can be completely deployed within a few days. Wherever you need it," said the minister. "We will continue to work closely together to protect the eastern flank," she added.

In view of the Lithuanian investments in infrastructure, one must talk together about "the time frame in which this takes place" and how the infrastructure needs to be built, said Baerbock. She had heard from local German soldiers that it was important "that we invest in the infrastructure, especially if you stay there longer and permanently". But it was also discussed that Germany was also involved in the NATO plans.

Lithuania continues to rely on NATO

Landsbergis said the support is greatly appreciated. More NATO troops in the Baltics are the only way to influence the calculations of the Russians. The common goal is that there is a combat-ready brigade in Lithuania. In this context, his country takes its homework very seriously and has invested significantly in expanding the infrastructure in order to be able to accommodate troops ready for combat.

Landsbergis told the dpa: "We will have everything ready by 2026: training areas, barracks and all of these things." At the latest at the NATO summit in July 2023 in Lithuania, it is expected that these preparations would be reciprocated by a commitment from Germany to send the soldiers.

In June, Chancellor Olaf Scholz (SPD) and Lithuanian President Gitanas Nausėda agreed in Vilnius to station troops in response to the Russian war of aggression against Ukraine. Lithuania borders the Russian Baltic Sea exclave of Kaliningrad and Russia's ally Belarus. The Baltic state in north-eastern Europe has been the location of a German-led NATO battalion with around 1,600 soldiers since 2017. More than half of them belong to the Bundeswehr. 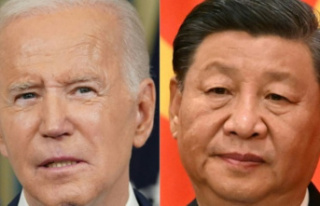 Biden wants to discuss North Korea with Xi at meetings