At Borussia Dortmund, peace and quiet at the start of the long winter break has been severely disturbed. 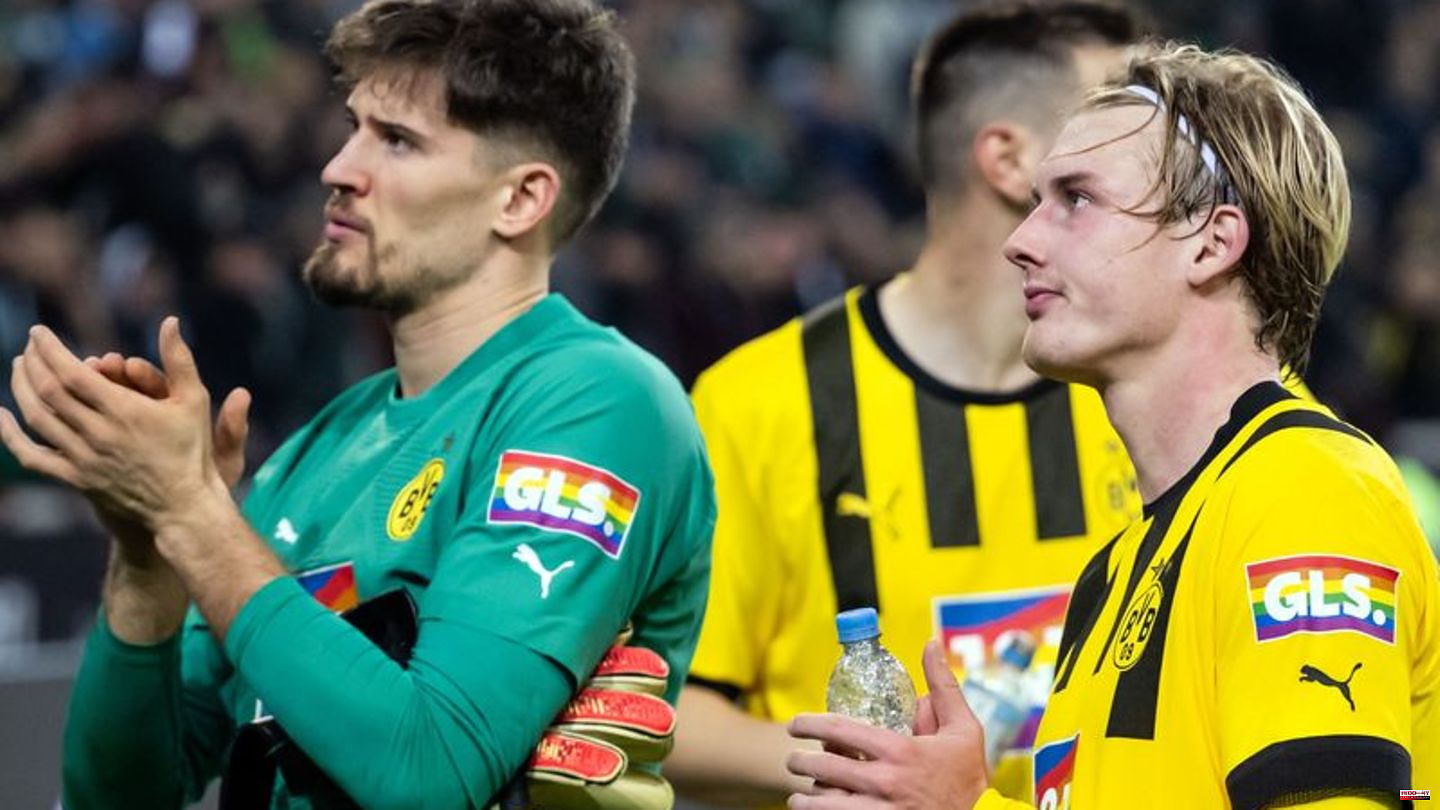 At Borussia Dortmund, peace and quiet at the start of the long winter break has been severely disturbed.

The playful oath of revelation at 2: 4 (2: 3) in Mönchengladbach and the associated provisional farewell from the top ranks of the Bundesliga hit everyone involved hard on the mind. "That's far from our goal. It's clear that this will give us a few turbulent weeks," commented sporting director Sebastian Kehl. National player Julian Brandt sounded no less depressed: "It's extremely heavy luggage. It hurts a lot if you lose before the winter break. For me, that's my own fault, complete inability."

Two away defeats in Wolfsburg (0:2) and in Mönchengladbach within four days robbed BVB of a conciliatory end to the first period of the season. Until the Revierclub restarts in the Bundesliga on January 22nd, every look at the table will cause discomfort. Soccer teacher Edin Terzic also made no secret of his frustration: "You don't despair, but you're just very disappointed. We don't start from zero, but from minus."

Little has remained of the spirit of optimism last summer when Terzic returned as head coach after 15 days of play with more shadows than light. After six defeats, BVB is six points worse than under the direction of Terzic's predecessor Marco Rose at the same time last season. Sports director Kehl sees a great need for action: "We will analyze it ruthlessly internally and have to attack again. There are some issues that we have to work on."

With goals conceded by Jonas Hofmann (4th), Ramy Bensebaini (26th), Marcus Thuram (30th) and Kouadio Koné (46th) in front of 54,042 spectators in the sold-out Borussia Park, BVB, who were only equal in the first half, were still good served. Unlike Terzic, his Gladbach colleague Daniel Farke was looking forward to the free time: "It feels good to go into the break with such a sense of achievement. It was a great evening for us. It was advertising for football ." 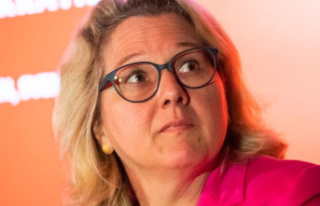