North Korea has again fired a short-range ballistic missile towards the open sea, according to the South Korean military. 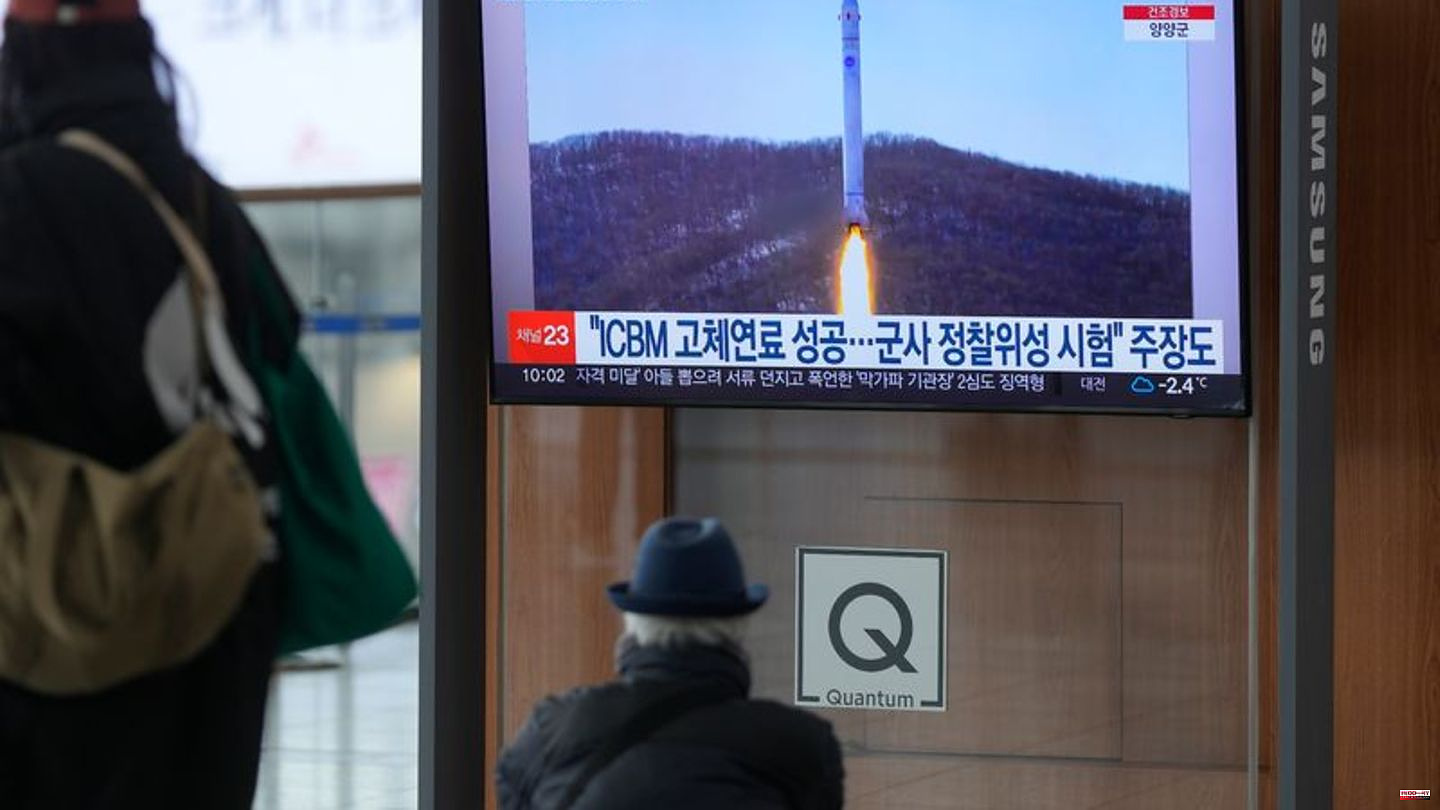 North Korea has again fired a short-range ballistic missile towards the open sea, according to the South Korean military. The rocket was fired in the direction of the Sea of ​​Japan (Korean: East Sea) on Sunday (local time), the Yonhap news agency reported, citing the general staff in Seoul.

UN resolutions prohibit North Korea from testing ballistic missiles of any range, which - depending on the design - can also be equipped with a nuclear warhead.

According to its neighbors South Korea and Japan, North Korea again fired three short-range missiles in the direction of the Sea of ​​Japan on Saturday morning. These missiles flew about 350 kilometers and then fell into the water, the South Korean general staff said. South Korea's military accused the isolated neighboring country of renewed provocation. According to reports from the Japanese news agency Kyodo, the Japanese government protested Pyongyang's behavior via its embassy in Beijing. China is credited with influencing North Korea's leadership.

South Korea's Defense Ministry announced on Friday that it had again tested a solid-propelled rocket for military purposes. South Korea had already carried out such a test at the end of March. The space rocket is intended to launch smaller military satellites into low orbit for Earth observation.

The conflict on the Korean peninsula has become significantly more explosive in recent months. North Korea not only fired ballistic missiles at an increased frequency, but also intensified its rhetoric against the governments in Seoul and Washington. South Korea and the US resumed full-scale joint military exercises this year over the threat posed by North Korea's nuclear weapons program. 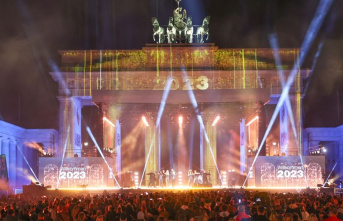