Former tennis star Boris Becker reported from the beach a few weeks after the end of his several months in prison. 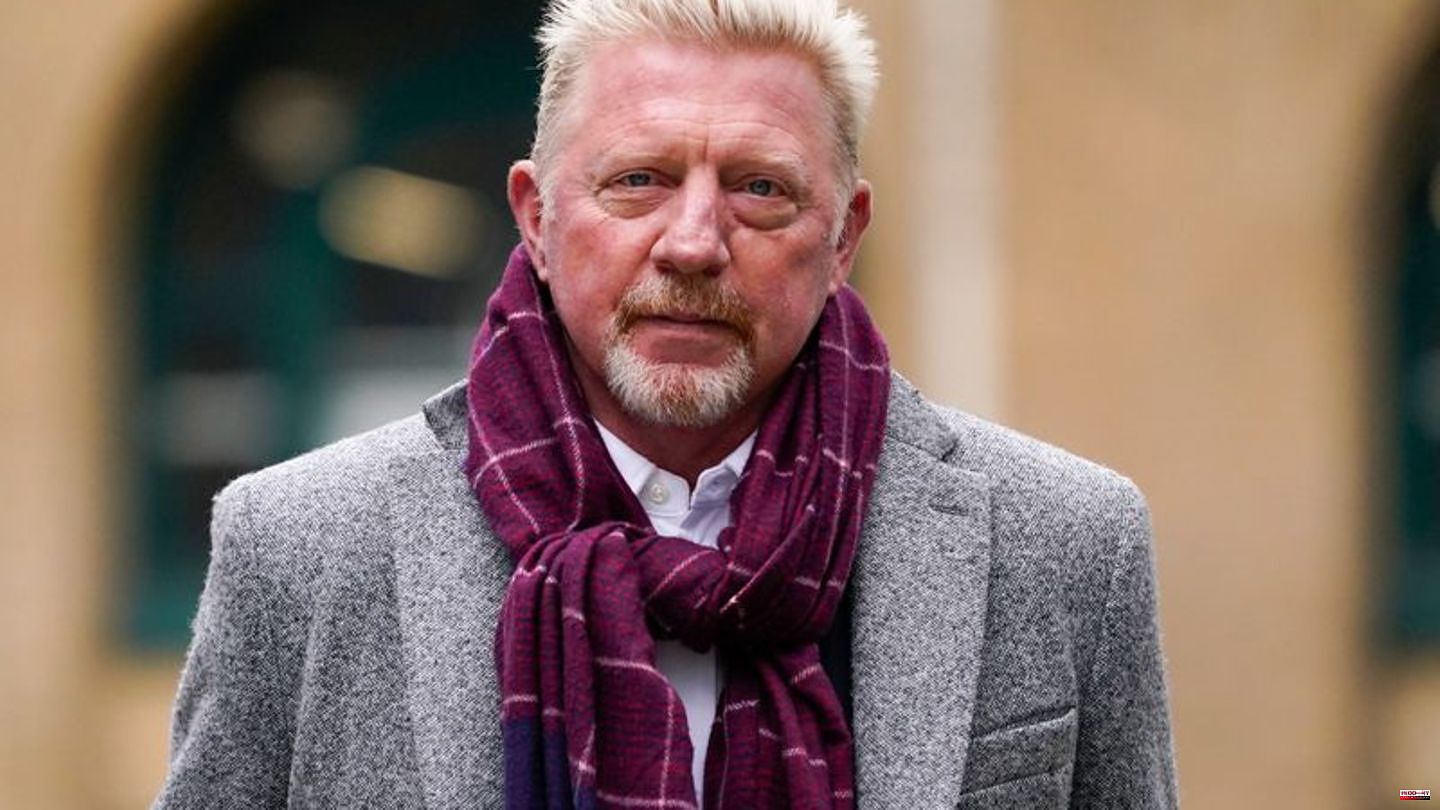 Former tennis star Boris Becker reported from the beach a few weeks after the end of his several months in prison.

"It's the last day of the year and I wanted to say a few words to my loved ones and the people who respect me and stood by me in what has been the hardest year of my life," said the 55-year-old in the video he uploaded to Instagram on Saturday. "Now it's over and I think I came out stronger. I think my mental health is better than before, but without the help and support of so many people I would never have made it."

Becker was shirtless in front of a beach and palm trees, with waves rushing in the background. The location given was São Tomé and Príncipe. The family of Becker's partner Lilian de Carvalho Monteiro comes from the African country.

At the end of April, Becker was sentenced to two and a half years in prison by a court in London because he had not properly declared parts of his assets in his bankruptcy proceedings. He was released in mid-December - after 231 days behind bars - and initially flown to Germany. He doesn't know where he's going yet, he said in an interview with Sat.1 presenter Steven Gätjen that was broadcast afterwards. 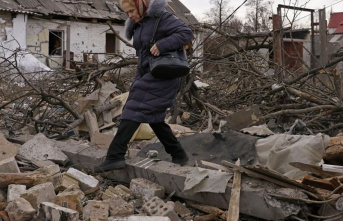