Will we soon see the next English super talent in the Bundesliga? Tottenham youngster Romaine Mundle has been targeted by Eintracht Frankfurt and 1. 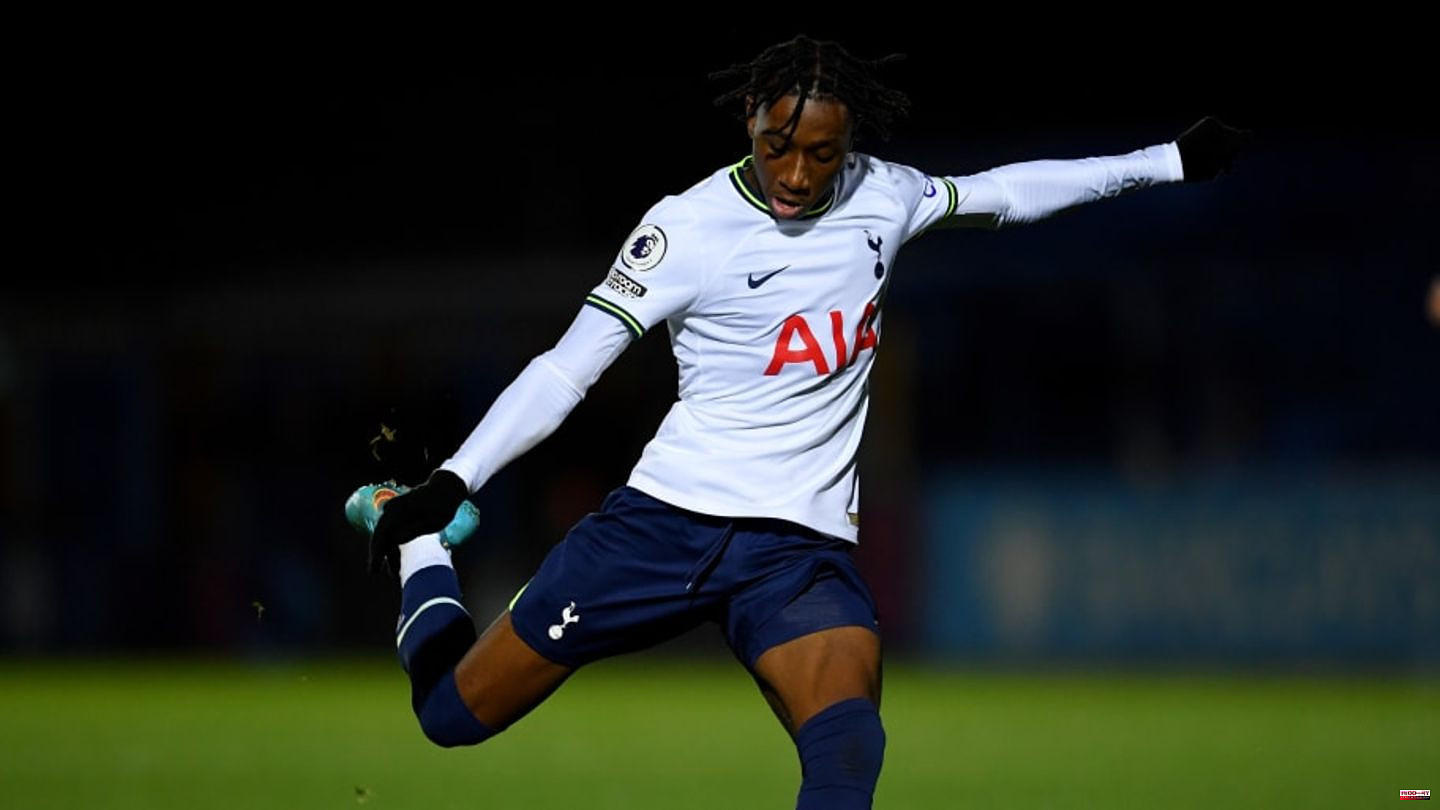 Will we soon see the next English super talent in the Bundesliga? Tottenham youngster Romaine Mundle has been targeted by Eintracht Frankfurt and 1. FC Köln. Mundle's contract expires next summer. The Spurs insist but probably on an extension.

It's no secret that talented people from English academies can take off in Germany. Jude Bellingham, Jamal Musiala, Jadon Sancho - all of them came to Germany from England as talents and launched a world career. It seems possible that the next young star will soon join these players.

According to information from transfer expert Fabrizio Romano, Eintracht Frankfurt and 1. FC Köln have expressed an interest in Tottenham talent Romaine Mundle (19). The 19-year-old winger currently plays for Spurs Under-23s in Premier League 2. The contract expires in the summer. Frankfurt and Cologne sense their chance. Those responsible for Spurs are said to have already started talks with Mundle's advisor - but there is said to be no concrete agreement.

Romaine Mundle progressed through the youth teams of Tottenham Hotspur. The right winger has been playing for Spurs' U23s since last summer, but he didn't make the leap to the pros. To this day, the 19-year-old is awaiting his debut for the first team. The prospects for this are not particularly positive. Under Antonio Conte (53), Tottenham usually plays in a 3-4-2-1. The outer positions are occupied by wing defenders. A place for classic wingers is not provided.

Instead, Mundle plays for the reserves. He has made 13 appearances in Premier League 2 this season, scoring one goal and providing one assist. The Englishman also played for Tottenham in the UEFA Youth League. In the six group games, the right-footed player also scored one goal and one assist. 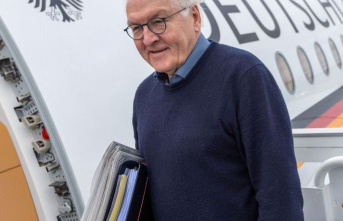