In view of the debates about power outages and gas shortages in winter, providers of preparatory courses for disasters have registered an increased influx. 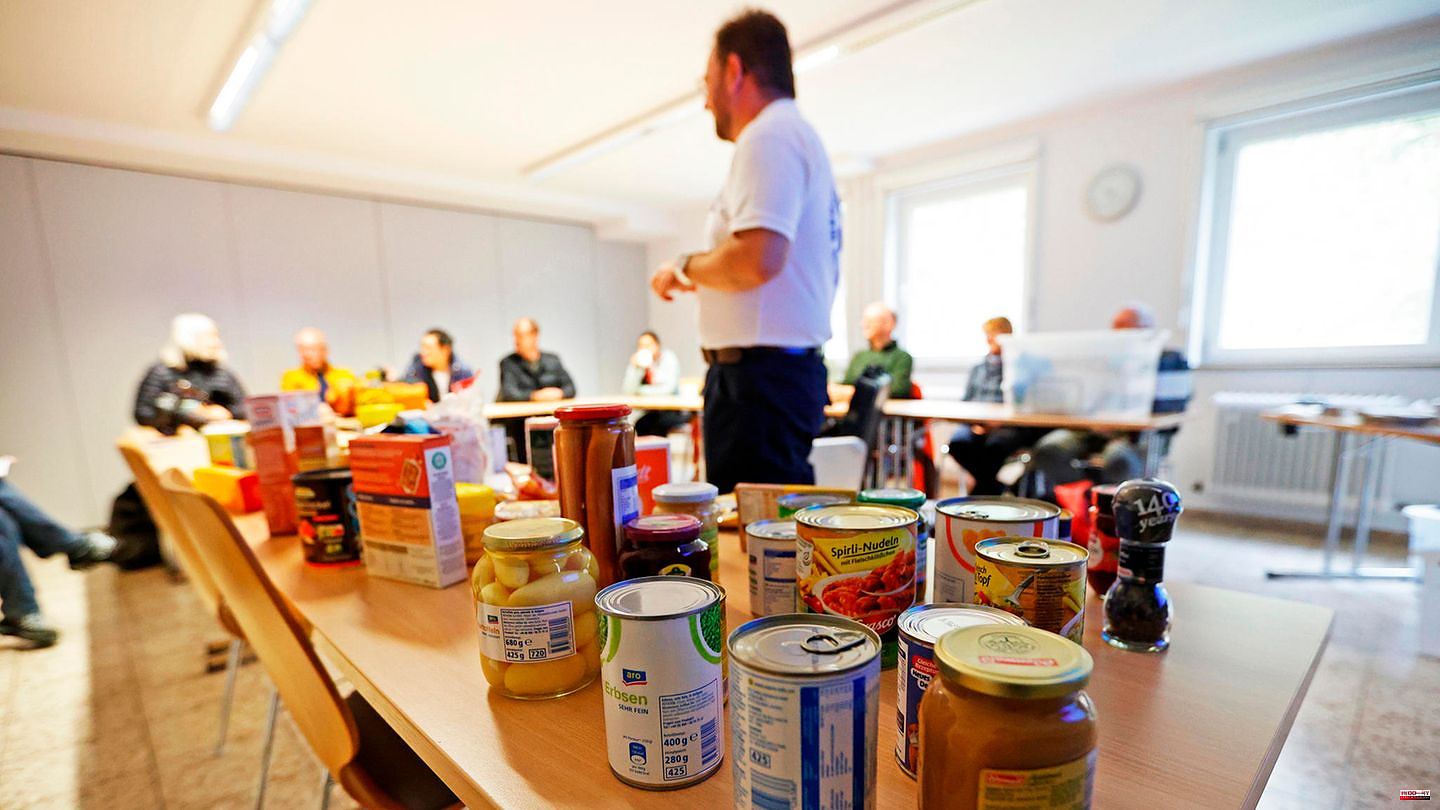 In view of the debates about power outages and gas shortages in winter, providers of preparatory courses for disasters have registered an increased influx. "The crises of recent years have raised awareness of how important it is to prepare for emergencies," the Arbeiter-Samariter-Bund (ASB) told the editorial network Germany (RND). Since the start of the energy crisis, demand has increased again.

According to the report, there were also more inquiries from the German Red Cross (DRK) and the Johanniter-Unfall-Hilfe. "There is a great deal of interest in the subject," DRK spokeswoman Annkatrin Tritschoks told RND. In view of this, the DRK called for an extension of the federal program "First aid with self-protection content", which the Federal Office for Civil Protection and Disaster Assistance finances until the end of 2024.

"The state must meet its responsibility by consolidating this training with reliable funding beyond 2024," said Tritschoks. According to a spokeswoman, the ASB is also committed to longer funding.

As early as 2011, the Bundestag Committee for Technology Assessment had warned of the consequences of large-scale power failures. He complained that there was "no significant preparation of the population". According to a resilience strategy presented by Federal Interior Minister Nancy Faeser (SPD) in the summer, appropriate training should be carried out in daycare centers, schools and in adult education. However, the concept should not be ready until 2025 at the earliest.

1 Werder striker banned from the squad: the reasons... 2 New investor for the DFL? Bundesliga 3 "Terrifier 2": The slasher's degree... 4 "The Crown": "Tampon-Gate" in... 5 Electromobility: Minister of Transport on e-cars:... 6 Consumers: The EU Commission will not present the... 7 Eva and Peter Imhof: They separate after 13 years 8 One-piece: Jumpsuits for autumn: These all-rounders... 9 Energy crisis: The nuclear power plant in Emsland... 10 Russian invasion: Putin imposes martial law on annexed... 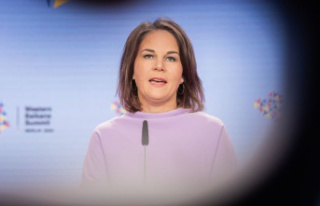 Werder striker banned from the squad: the reasons...