New investor for the DFL? Bundesliga

In order to remain internationally competitive, the German Football League (DFL) is planning to sell shares in a marketing subsidiary to an investor. 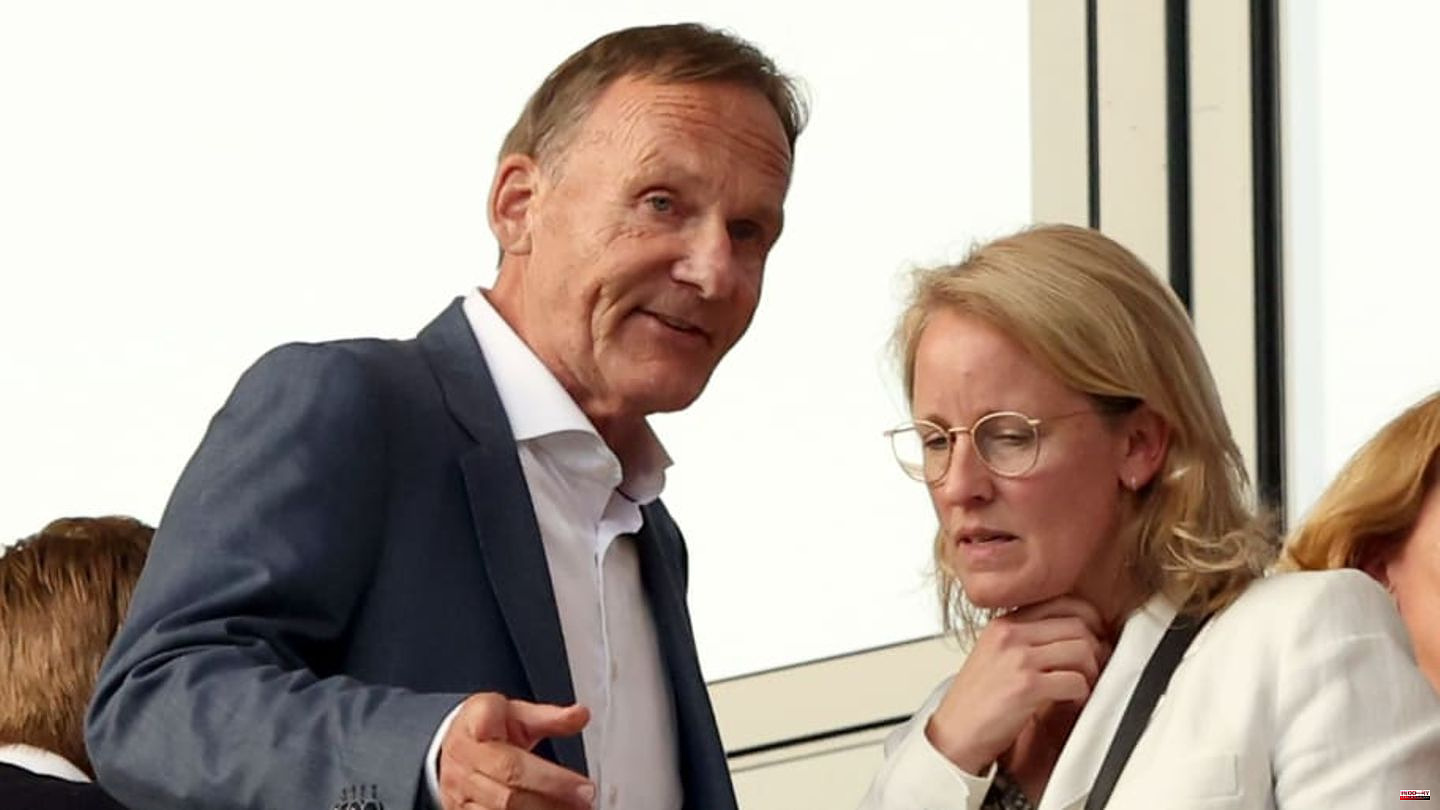 In order to remain internationally competitive, the German Football League (DFL) is planning to sell shares in a marketing subsidiary to an investor. The deal could bring in billions.

As reported by Sportbild, it is said to be with CVC Capital Partners (Luxembourg) - which has already invested in the Primera Division (EUR 2.7 billion for 10 percent) and Ligue 1 (EUR 1.5 billion for 13 percent) - Blackstone Group (USA), Advent International (USA), KKR

The DFL beckons a mega deal that can bring in several billions for the 1st and 2nd leagues in order to remain internationally competitive. The plan: the league wants to sell shares in a newly founded DFL marketing subsidiary to an investor. This is reported by the Sportbild.

How the DFL will proceed strategically is not yet clear. A team of five led by Managing Director Donata Hopfen is currently examining the procedure. According to Sportbild there are two variants: On the one hand it is possible that the DFL demands a fixed sum and asks the investors how many shares they would like to have. The other variant is that the DFL determines the number of shares for sale and thus starts bidding.

Since the DFL has an enterprise value of up to 20 billion euros, a sales share of 20 percent could result in four billion euros for the club. The next general meeting of the 36 professional clubs will take place on November 17th, when they will be informed about the decision-making strategy. A final decision should then be made in early 2023. Before that, however, there is a pre-selection with three potential investors. 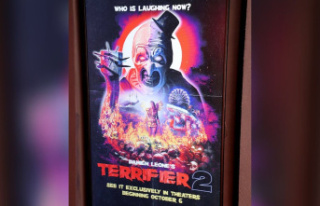