In an attempted murder case in Cologne that has been unsolved for more than 35 years, an old DNA sample has proven to be the key to the arrest of a prime suspect. 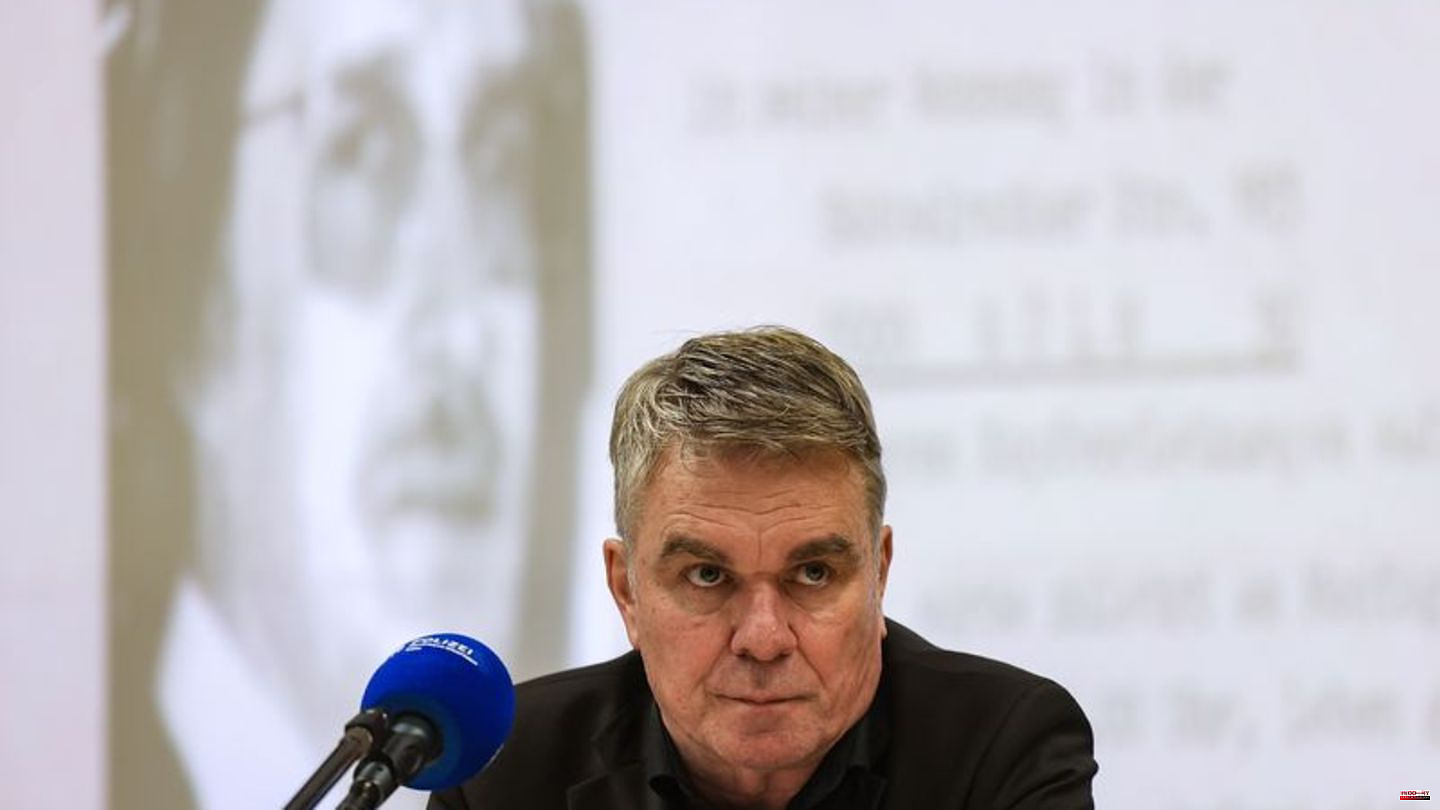 In an attempted murder case in Cologne that has been unsolved for more than 35 years, an old DNA sample has proven to be the key to the arrest of a prime suspect. This was announced by the police and the public prosecutor's office on Wednesday.

The head of the "Cold Cases" investigative group, Markus Weber, explained on Wednesday that the DNA was found in a more recent investigation of the alleged murder weapon from back then - a trophy from the victim's apartment. This in turn led to the goal.

The suspect was arrested in Cologne on Tuesday. He is accused of an attempted robbery and murder in May 1987. The victim, a 50-year-old man at the time, was found in his apartment by neighbors with severe head injuries. A perpetrator could not be found, also because the victim could never really describe exactly what happened. It was considered certain that he was said to have been going to restaurants with a young man at the time.

The investigators now believe they have found this man thanks to the DNA. He was "certainly surprised" when he was arrested, said investigator Weber. However, he stated that he could not remember and had nothing to do with it.

According to the public prosecutor's office, the suspect's DNA, which made the comparison possible, had been dormant in the database since the late 1980s. At the time it was charged for another crime. This offense has since been "deleted". However, there are no deletion periods for the DNA data. 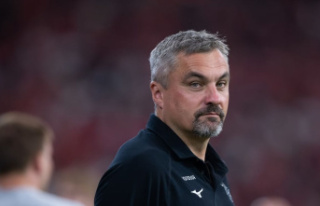 All right with Reis: That's how much Schalke...