At FC Schalke 04, the turbulence from times that were believed to be over is back. 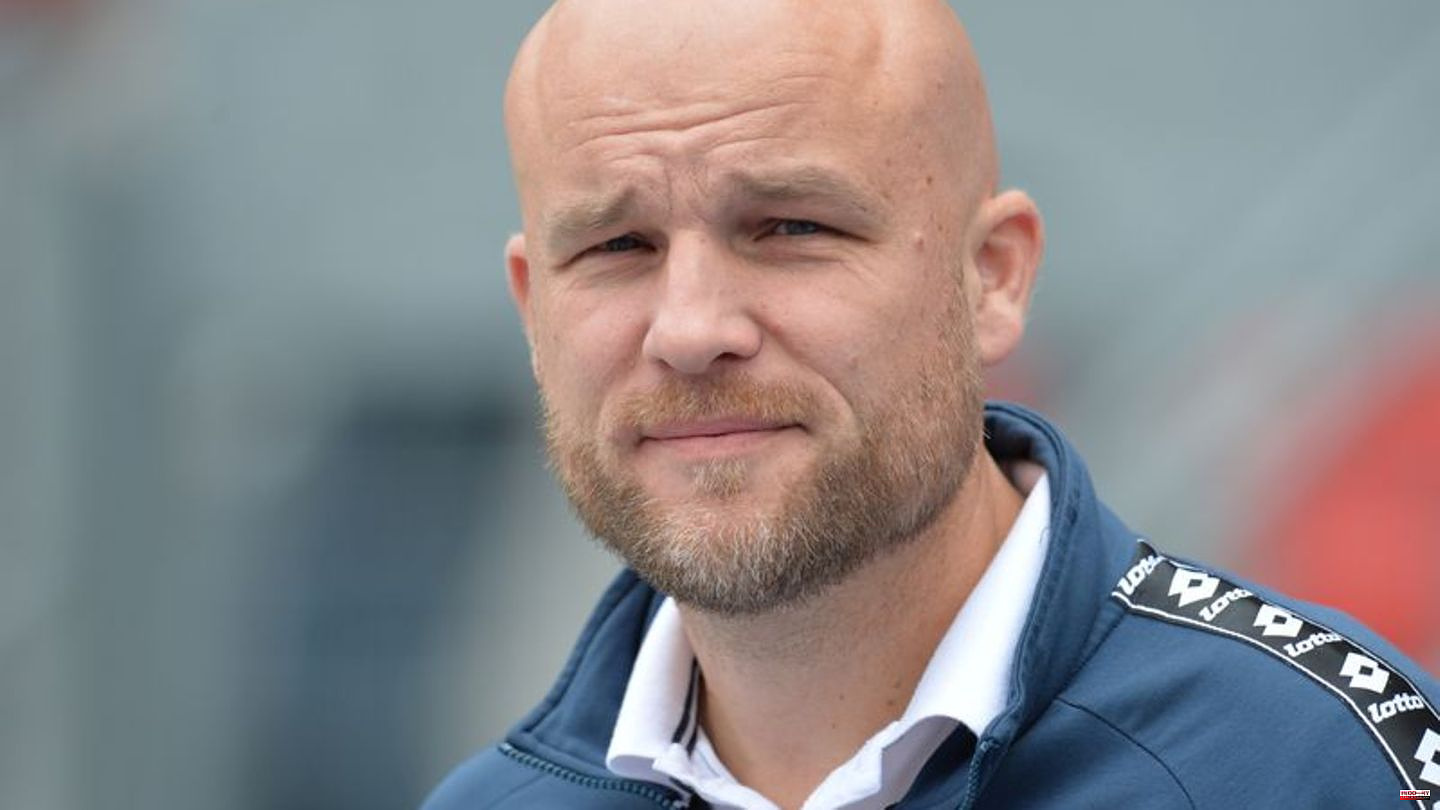 At FC Schalke 04, the turbulence from times that were believed to be over is back. Within a few hours, two key personal details caused a stir at the Bundesliga soccer club.

In the afternoon, sports director Rouven Schröder surprisingly announced his resignation for personal reasons, followed in the evening by media reports about an agreement with coach Thomas Reis. As first reported by the "Sportbuzzer" portal, the 49-year-old is being bought out of his contract with league rivals VfL Bochum. He's busy.

The bottom of the table plays against SC Freiburg on October 30 (5:30 p.m. / DAZN), the gap to 15th place in the Bundesliga table is three points. Schalke did not officially confirm the completion of the coaching position in the evening. According to reports, Reis will lead the training as the successor to Frank Kramer on Thursday. Schröder will then no longer be there.

Schröder deserves the thanks of all Schalke

"The decision to leave Schalke 04 was anything but easy for me. We have experienced 18 extremely intense months together. I wish the employees and fans of FC Schalke 04 all the best for the future and I'll keep my fingers crossed that we stay in the league on At the end of the season," said Schröder, according to the club's announcement. Sport director Peter Knäbel and his team will take over his duties until further notice.

Before Schröder left the Schalke club premises at 2.38 p.m., he informed the amazed professionals about his decision. The 47-year-old took up the position of sports director for the 2021/22 season at the Revierclub, which had been relegated from the Bundesliga, and contributed to the return of the traditional club with a clever and cost-effective transfer policy. But after the recent sporting descent with six competitive defeats in a row, which cost Kramer his job, the native of Arnsberg also came under increasing pressure.

Nevertheless, Knäbel expressed his great appreciation: "Rouven has rendered services to the club, the importance of which may only be fully assessed and appreciated by the public in a few years' time. I'll say it very clearly: Without the work of Rouven Schröder, it would FC Schalke 04 can no longer play in their usual form. Everyone at Schalke deserves their thanks for that."

The Chairman of the Board of Management, Bernd Schröder, was similarly positive. "No one seriously believed that Schalke 04 would be able to return to the Bundesliga after just a year. This unique success story under extremely challenging financial circumstances will last forever. We would have liked to have continued on the path we had taken with Rouven, but we still fulfilled his personal wish."

Rice is considered "on" Schalke as the ideal solution

It fits into the picture of dwindling harmony that there are still construction sites open at the traditional club. Interim coach Matthias Kreutzer, who had already looked after the team in the game at Hertha BSC (1: 2) on the previous day, was still in charge of training the pros on Wednesday afternoon.

The sticking point for Reis is said to have been that the district neighbor Bochum did not want to let the coach, who was released almost six weeks ago after a three-year term but under contract until 2023, move to the league competitor on a free transfer. The financially troubled Schalke hurt additional costs.

However, it was not just at Schalke that rice was considered the ideal solution these days. The club's management is said to have tried to get him signed in the summer. However, Reis had denied these negotiations until the very end. Last year at VfL Bochum he proved how you can stay in the league without a big budget. 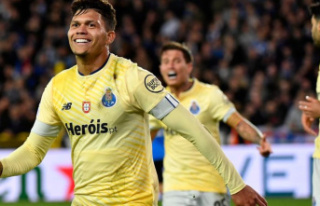