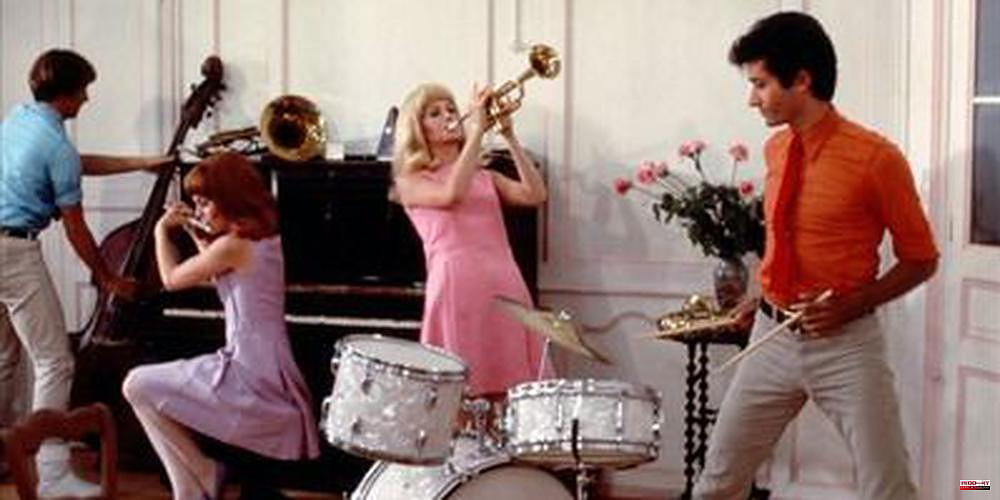 On Wednesday, June 1, at 2 p.m., young musical theater enthusiasts will meet at Jean-Eustache cinema at Pessac. The Pessacais Cinema presents "Les Demoiselles de Rochefort" (a film by Jacques Demy) as part of its P'tite Unipop (for a popular university). The session includes the screening, an intervention by Carole Desbarats (film critic) and a snack.

Three years after "Umbrellas of Chebourg" was released, "Les Demoiselles de Rochefort" is a story about the search for love between two sisters. It was released in 1967. The film features a jazzy score composed by Michel Legrand, which has remained a classic. In 1969, the soundtrack was nominated for an Oscar. This is one of the few musicals that was shot by a French director.

This film is suitable for children aged 7 and above. EUR4.70 to EUR8.50 More information at webeustache.com 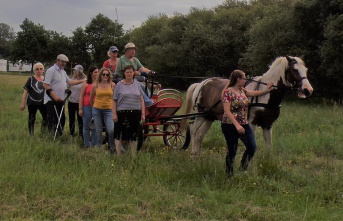 Saint-Vivien-de-Medoc: driving competitions back on...