A video of a 65-year-old man visiting a police station in the east Chinese province of Zhejiang, in despair and distraught, is currently spreading in China. 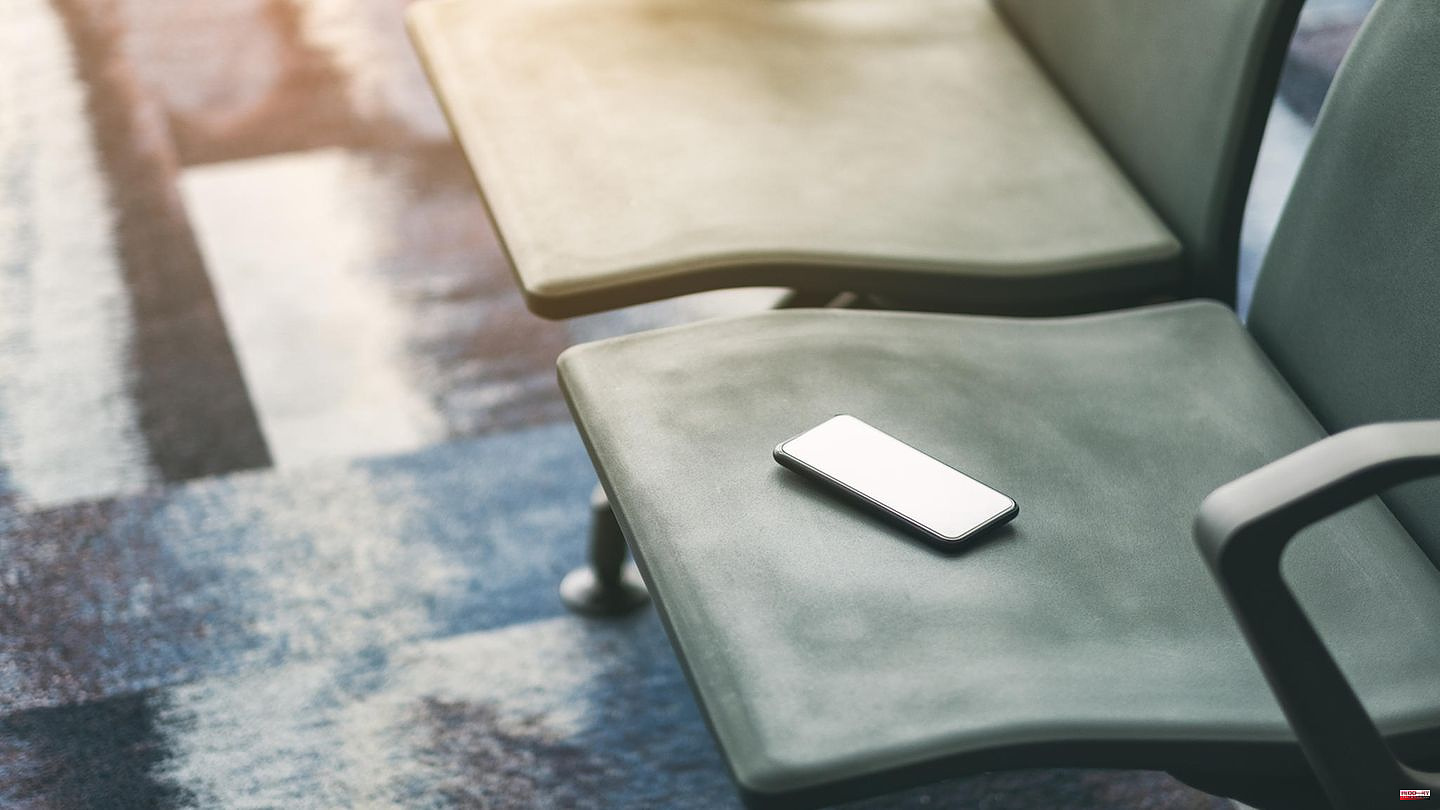 A video of a 65-year-old man visiting a police station in the east Chinese province of Zhejiang, in despair and distraught, is currently spreading in China. The reason: he had lost his mobile phone, which contained 200 photos of his dead wife that he apparently had saved nowhere else. Wang, the last name of the desperate Chinese, lost his wife six months ago. His daily ritual of mourning was to look at the pictures of his late wife. He absolutely wanted to get the data back and asked the local police officers for help.

The police officers did not hesitate and for over an hour checked the recordings from various surveillance cameras located on the path where Wang lost his phone. But there was nothing to be found on it. The fact that there was no evidence of the cellphone's whereabouts in the footage made Wang even sadder.

A police officer who was involved in the search did not want to give up so easily. He walked with Wang one more time and told Wang with conviction that he didn't have to worry and that they would find the phone. The 65-year-old finally recalled buying some fruit from a fruit store and putting it in a bag. So they went to Wang and checked the contents of the bag. Luckily for Wang, the cell phone was inside.

The police saved the photos on a USB stick for the 65-year-old. Thanks to this data backup, the widower can be sure in the future that he will always have a copy of the data and that the photos of his beloved wife will not be lost again so quickly. Wang thanked the police for helping him preserve memories that are most precious to him. 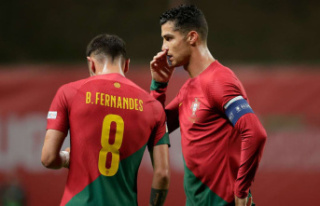