Texas: Builders at Tesla Gigafactory on working conditions: "Will die in this factory"

Tesla opened its "Giga Texas" in April, but the expansion of the new Austin factory is still ongoing. 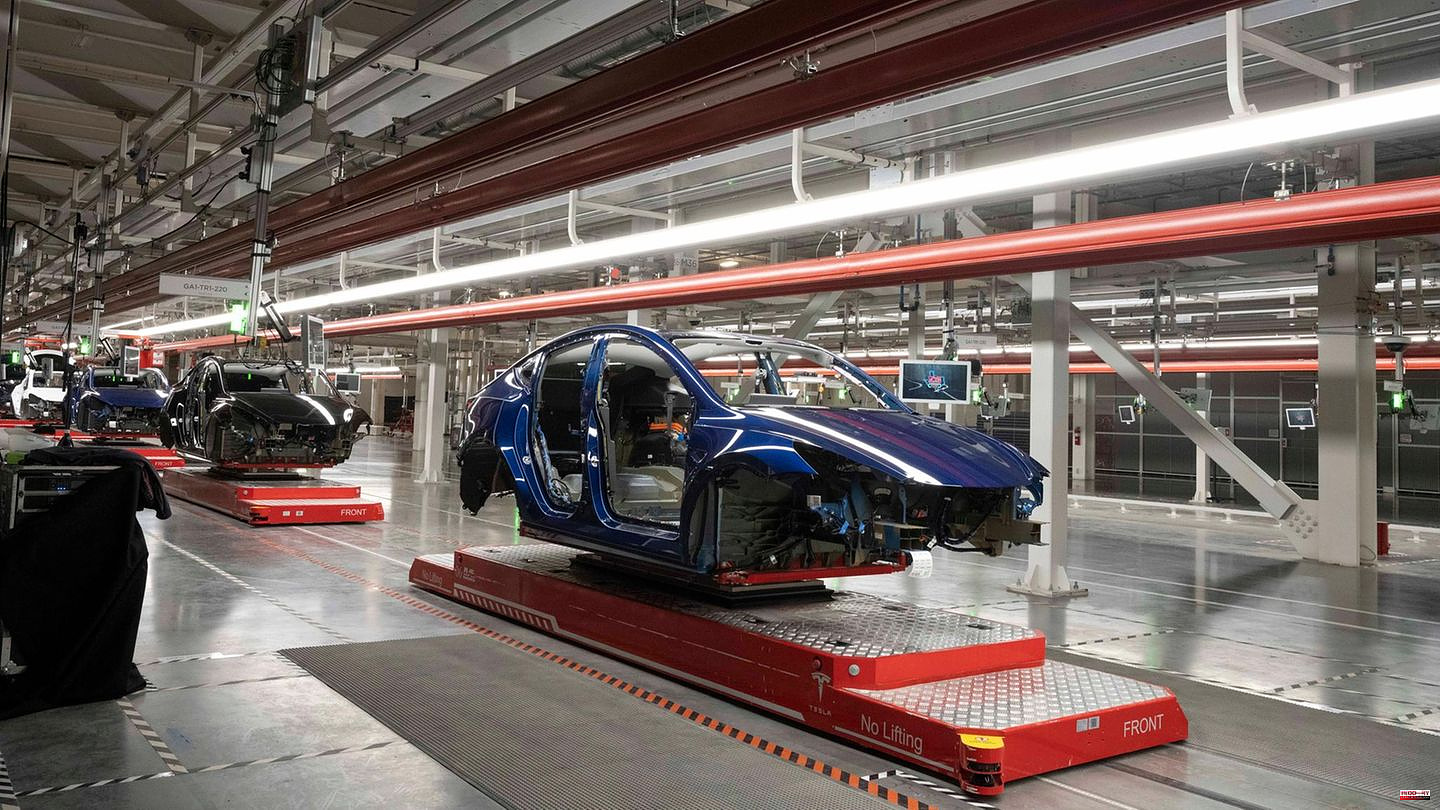 Tesla opened its "Giga Texas" in April, but the expansion of the new Austin factory is still ongoing. According to a report in the British newspaper "The Guardian", this is anything but a safe place of work for construction workers. They complain about serious work and employment violations, hazards and accidents on the construction site. Wages are not always paid correctly either.

One subcontracted worker told The Guardian that instead of providing him and other workers with the necessary training on health, safety and workers' rights, including the right to refuse hazardous work, his bosses forged credentials .

Victor, who at least dared to reveal his first name, filed a complaint with the Labor Department on Tuesday over allegedly forged certificates of completion for mandatory training courses that he says never took place. He spoke of "inhuman" conditions and described various dangers to which the construction workers were exposed. For example, his team had to work at night without lights on the roof of the "Giga Texas". On turbines from which smoke is blown out, one had to work without protective masks. They would also have had to maintain production on a floor flooded with water while power lines and cables lay in the water.

"I'm going to die in this factory," Victor told his wife. A colleague of his broke his arm at work and then returned to the construction site with the injury due to lack of money. "Every day there was a security problem," says Victor. Other whistleblowers have complained about non-payment of wages or improper overtime compensation, such as when they worked on Thanksgiving.

"Tesla wasn't - or didn't seem - keen on using its power to make sure everyone could go home unhurt at the end of the day with all the money that's due them," said Hannah Alexander, an attorney for the Workers Defense Project, a nonprofit organization that supports construction workers.

Tesla did not respond to a request for comment. However, CEO Elon Musk has already touted the 2500-acre Gigafactory as a job opportunity for thousands. In addition to the Model Y, the announced Cybertruck is to be produced here in the future.

By the time Tesla targeted Austin in 2020, allegations that the company was lax about workers' rights were already rife. Union groups, lawyers and residents of the region have called for strong labor protections from the local government. But they actually approved the construction of the Gigafactory and thus secured the billions invested by Tesla.

Elon Musk's company has faced significantly more labor rights violations in recent years than other major automakers in the United States. Between 2014 and 2018, Tesla was fined more than $236,000 for labor law violations.

So allegations by Tesla employees are not new. Two former employees who worked at Tesla-Gigafactory 1 in Nevada in 2018 said in the ARD documentary "Elon Musk – Tech-Titan" that was broadcast at the end of August that people were afraid of the 51-year-old. At the time, the focus was on ramping up production of the Model 3. Lynn Thompson, who was electrical director in 2018, said: "You should work as much as you can. The schedule had to be met."

Martin Tripp, who is also a former Tesla employee, caused a stir. He had contacted a journalist in New York with further allegations regarding Tesla's safety and environmental record. Tripp was a thorn in Elon Musk's side for posting legal documents on his case against Tesla on Twitter. He also violated a non-disclosure agreement. For this reason, he finally had to pay the US automaker half a million dollars in damages.

There were also accusations of racism at the Gigafactory in Fremont, San Francisco. African American Monica Chatman, Tesla employee from 2016 to 2019, told ARD: "We were put in the worst departments at Tesla to work there - cold, humid climate. The worst places you can imagine." Chatman was insulted with the words "whore" and "monkey". "As a black woman at Tesla's Fremont factory, you're worthless," Chatman said. African-American Marcus Vaughn, who was a Tesla employee in 2017, also said: "From my first day on the job, I kept hearing the N-word, expressions like 'monkey'. And I thought, this is a very unprofessional place to work."

So did Melvin Berry, a Tesla employee in 2015. "When you're driving around the production floor, no matter what I'm doing, you keep hearing the N-word," Berry said. The toilet rooms are full of racist graffiti. When Berry complained to HR, they didn't believe the racist allegations. The ex-Tesla employee received $1 million in damages from Tesla after winning a court case. Another African American has even received $137 million in damages for failing to stop racist harassment at the plant. The judge in charge noted that racism permeated the entire company. A class action lawsuit against Tesla by at least 2,000 workers is still ongoing.

In a May 2017 circular, Elon Musk urged his employees never to intentionally allow anyone to "feel left out, uncomfortable, or treated unfairly." However, he added that in fairness one has to be tough. You have to accept the apology when someone behaves stupidly, but then apologizes sincerely.

It also said: "Tesla firmly opposes all forms of discrimination and harassment and has a dedicated human resources team to respond to and investigate all complaints." Now it's not about racism and discrimination, but about the accusation of extremely adverse working conditions. A few months ago, there were also complaints about unfair salaries in Tesla's German Gigafactory in Grünheide. 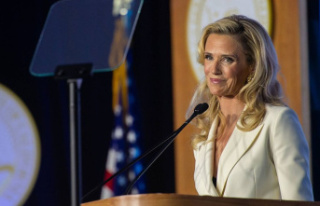