Yusuf Shah may only be eleven years old, but the boy from the English city of Leeds is already a genius. 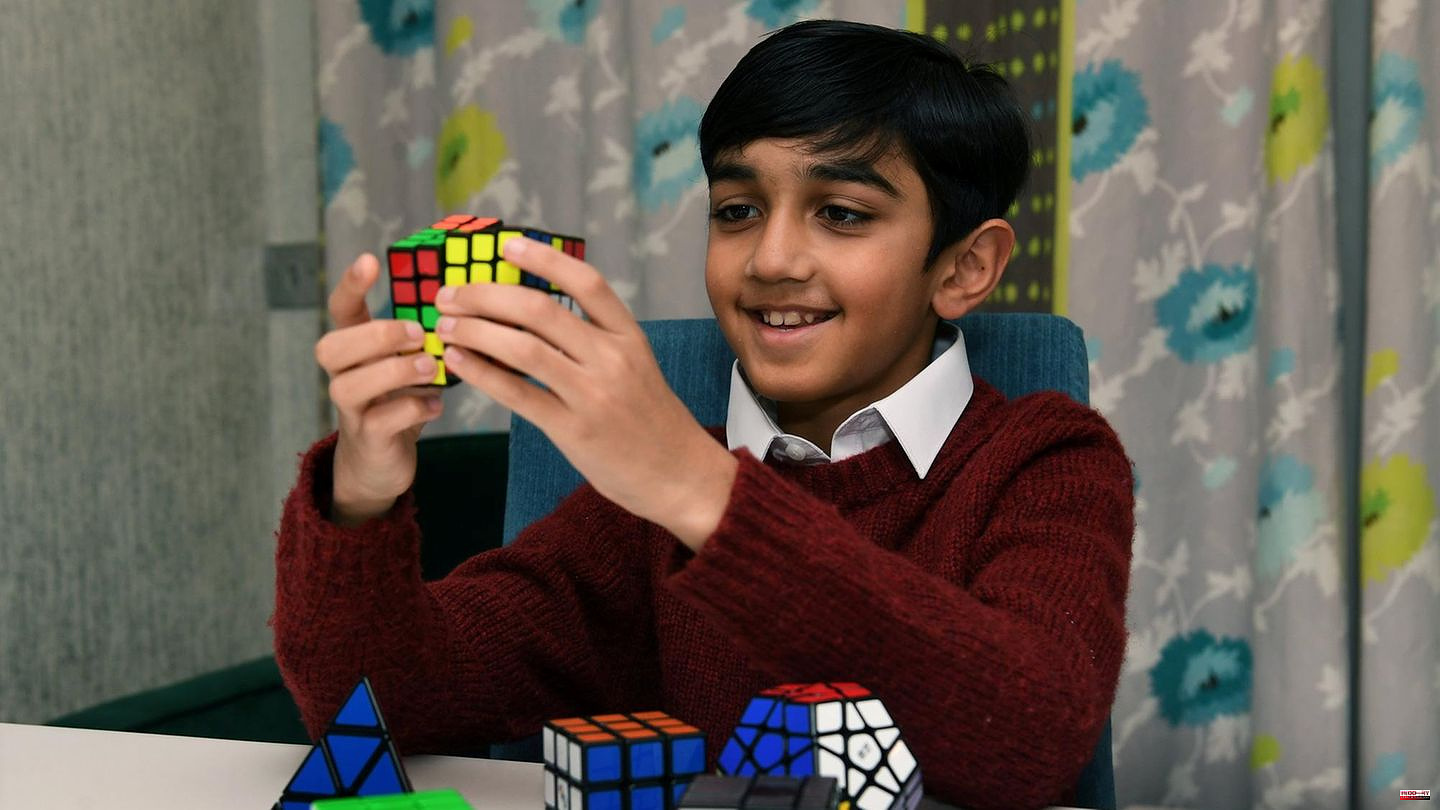 Yusuf Shah may only be eleven years old, but the boy from the English city of Leeds is already a genius. He has an above-average intelligence quotient (IQ), reportedly surpassing even the great minds of the 20th century. According to the "Yorkshire Evening Post", Yusuf scored 162 points on the IQ test - the highest achievable value. Even great scientists like Albert Einstein or Stephen Hawking are said to have only had an IQ of 160.

"Everyone at school thinks I'm very smart and I've always wanted to know if I'm in the top 2 percent of test takers," the sixth-grader told the Yorkshire Evening Post. In the test, he even exceeded expectations: With his result, he was among the top one percent.

Yusuf Shah hadn't even tried very hard on his IQ test. In a certain part of the test you have three minutes to answer 15 questions. However, Yusuf understood 13 minutes – and accordingly approached the tasks in a relaxed manner. Nevertheless, he came to his outstanding result. The test covers, among other things, language and numerical skills, memory and spatial imagination.

"It's difficult to prepare for the test," Yusuf's father, Irfan Shah, told the Yorkshire Evening Post. "We just continued with what we were doing anyway - nothing special for the IQ test." Already in kindergarten it became clear that Yusuf is extremely intelligent. At the age of seven he noticed a mathematical rule: if you multiply two identical numbers together, the result is always one greater than if you multiply the numbers above and below together. Eight times eight is 64, seven times nine is 63.

Math has always been Yusuf's passion. Although his son has every opportunity, Irfan Shah is keen to keep the boy down to earth. "I still tell him: 'Your father is smarter than you,'" said Schah. "We take it all lightly. Even if you're talented, you have to work hard."

Of course, the question already arises as to where Yusuf's path will lead in the future. With his intellect, all doors are open to him. However, the parents attach importance to the fact that he should study with his peers for as long as possible. Yusuf himself has no concrete idea of ​​what will become of him, his father says: "If you ask him, he always says he wants to do math."

Watch the video: How many triangles do you see in this star? Not many people can solve an IQ test task. Can you find the right number? 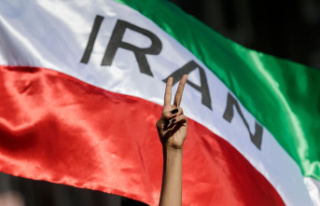