Hernandez opens up about Atletico return: 'Would be nice'

In the summer of 2019, defense star Lucas Hernandez moved to Munich for Bayern's record transfer fee of 80 million euros. 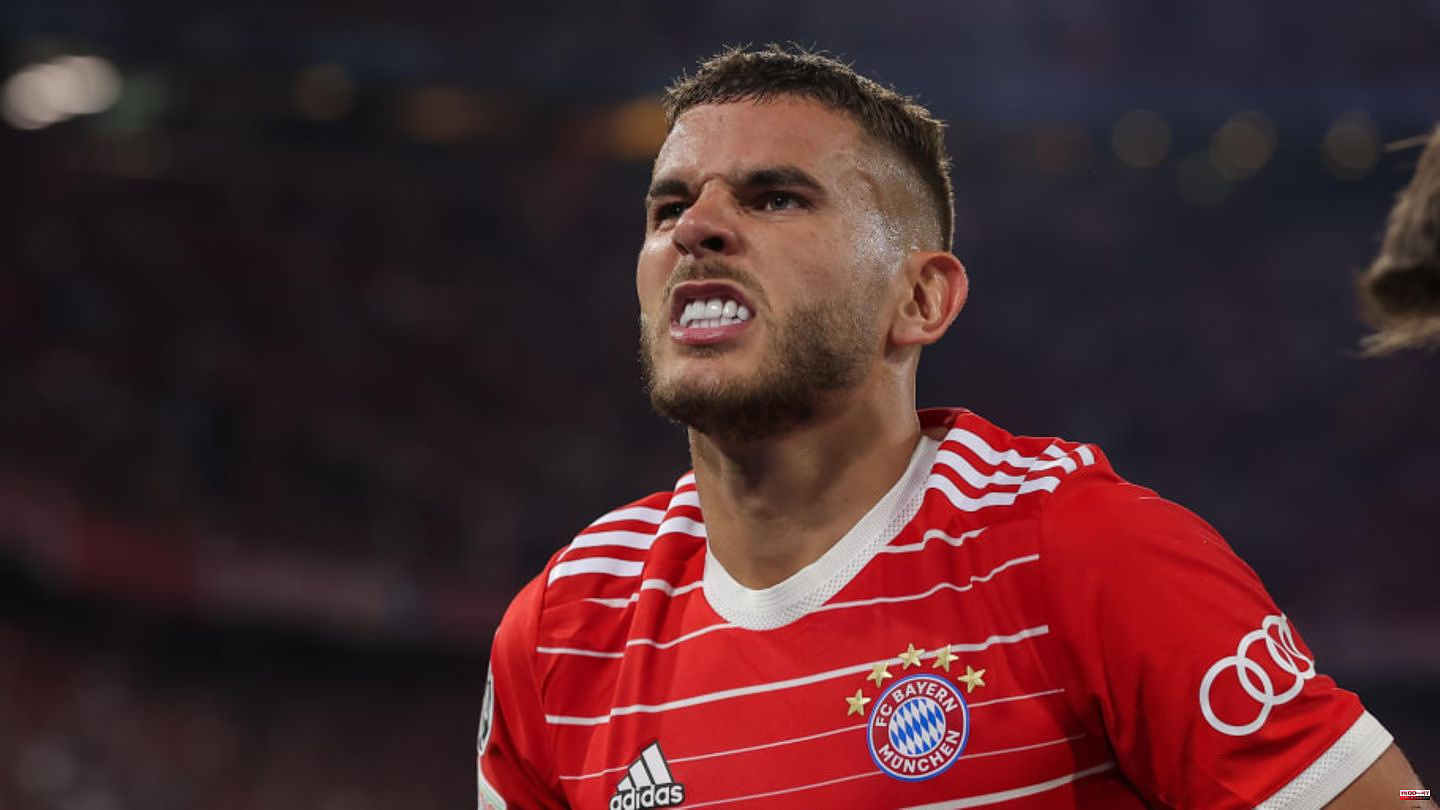 In the summer of 2019, defense star Lucas Hernandez moved to Munich for Bayern's record transfer fee of 80 million euros. After initial problems, the central defender has long since recovered and at least partly justifies the gigantic sum. However, the Frenchman, who is still under contract until 2024, revealed in an interview with El Partidazo de COPE that he could imagine a return to Atletico Madrid.

Despite his current injury, Lucas Hernandez has long since arrived at FC Bayern and feels at home in the Bavarian capital. In addition, the sporting aspect also fits, especially since he wins the championship year after year and fights for the Champions League title. However, the 26-year-old hasn't forgotten where his roots lie and is flirting with a return to Atletico. "If one day there is an option to return to Atletico, why not? I would like that to happen. It would be a beautiful thing," explained the defender. After all, Atletico is the club that "gave everything" to him. He also made it clear that he had "always had a fondness for this team" and that he followed what was happening there even after he left. "Since I've been gone, I've been keeping my fingers crossed for them," he clarified. He owes his commitment to FC Bayern in particular to his former club from the Spanish state capital. "They bet on me since I was little and gave me everything," he recalled. The French national player was active at Atletico for a total of eight years from 2011 to 2018 and made the leap to becoming a CL player when he was young.

His contract in Munich expires in 2024, which is why he could return in a year and a half. However, this scenario is quite unlikely. Hernandez and FC Bayern are said to have already spoken about an extension until 2027 and will probably conclude the new contract relatively soon. Most recently, transfer insider Nicoló Schira reported via Twitter that the talks were already very advanced. Accordingly, a return should only really be up for debate in four or five years. It would then come full circle for Hernandez.

This article was originally published on 90min.com as Hernandez talks Atletico return: "Would be nice". 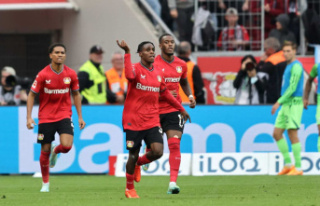