After the presidential elections in the oil and gas-rich ex-Soviet republic of Kazakhstan, incumbent Kassym-Jomart Tokayev appears to be on course for victory. 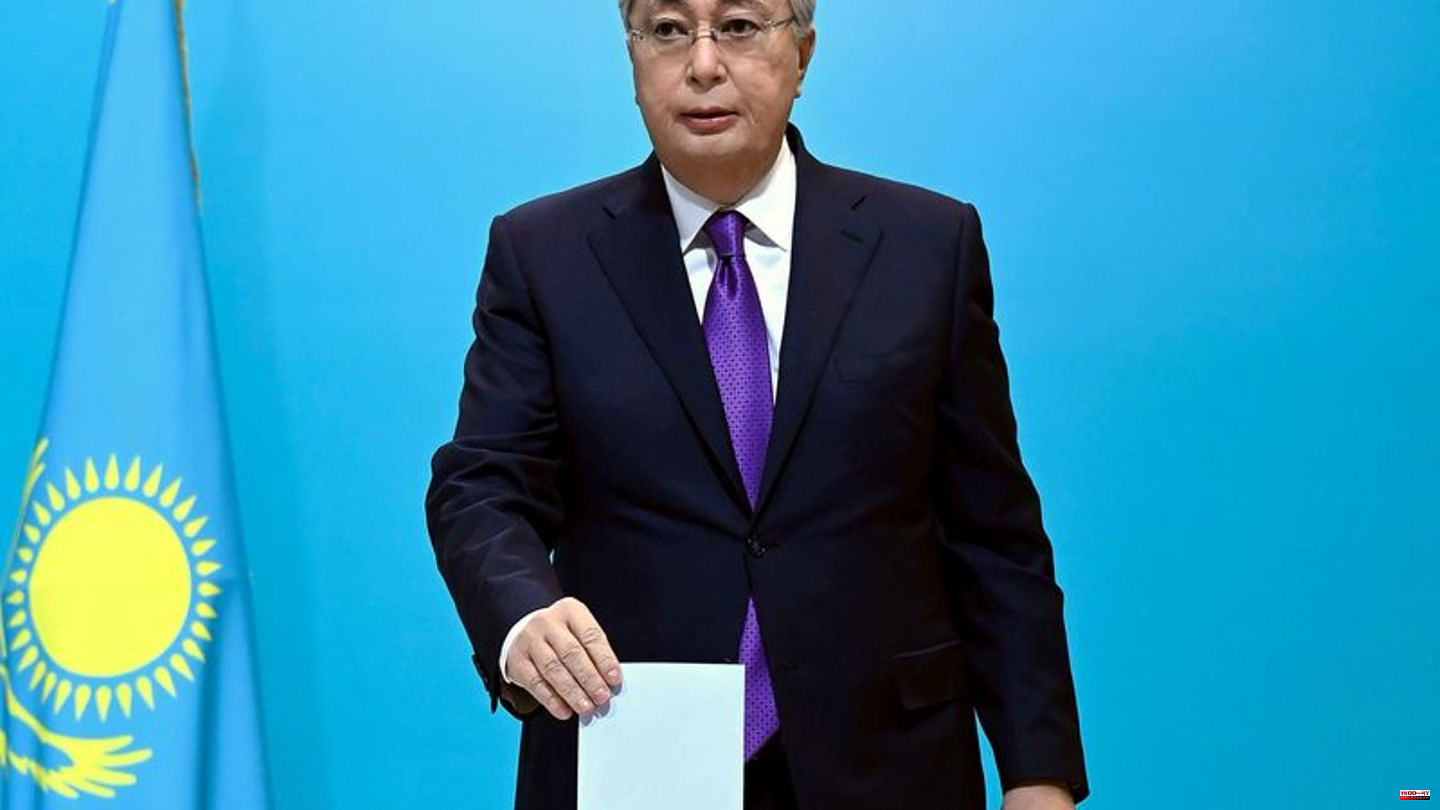 After the presidential elections in the oil and gas-rich ex-Soviet republic of Kazakhstan, incumbent Kassym-Jomart Tokayev appears to be on course for victory. A post-election poll by the Open Society Institute showed Tokayev's share of the vote to be 82.4 percent, the Kazakh media reported. Another survey commissioned by the unity party "Amanat" calculated 85.5 percent approval for Tokayev.

Official information or reactions to the outcome of the election are not yet available. According to the central election commission, participation in the vote was 68.7 percent, as reported by the state agency Kasinform. A good ten months after the bloody unrest in the Central Asian republic, voting was quiet, according to official sources.

Tokayev (69) wants to be elected to office for seven years after a constitutional amendment. Previously, presidents had been elected for five-year terms. Around twelve million people were called to vote in the country bordering China and Russia. In addition to Tokayev, five other applicants entered the race. They only got just over two percent of the votes, according to the post-election polls.

The Kazakh Prosecutor General's Office said the election campaign and the election largely took place in a calm atmosphere, according to Russian agencies. Only three complaints were received by the authorities.

Election observers give their opinion

International observers from the Organization for Security and Cooperation in Europe (OSCE) plan to give their verdict on the election on Monday. They had previously criticized, among other things, restrictions on the registration of candidates for election and a lack of transparency in media ownership.

In March 2019, Tokayev ousted his authoritarian predecessor, Nursultan Nazarbayev, who had ruled Kazakhstan for around 30 years. In the June 2019 election, which was accompanied by police violence, Tokayev was elected with 70.96 percent of the votes. Nazarbayev, who retained wide-ranging powers even after his resignation, also cast his vote on Sunday.

After bloody riots in January, in which more than 200 people died, Tokayev pushed through a constitutional amendment and initiated reforms. For Germany, the resource-rich country is the most important partner in Central Asia.

In January, protests against high prices and social injustice in Kazakhstan turned into an unprecedented power struggle. At the time, Tokayev gave an order to shoot at the demonstrators, whom he described as "terrorists." And he had to ask Russian President Vladimir Putin for help from the Russian-dominated military alliance Collective Security Treaty Organization (CSTO). The soldiers ensured peace - and quickly withdrew again. 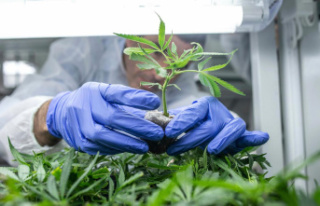