At the end of his complicated tennis year, top star Novak Djokovic triumphed with his first success at the ATP Finals since 2015 and chose himself as the successor to Olympic champion Alexander Zverev. 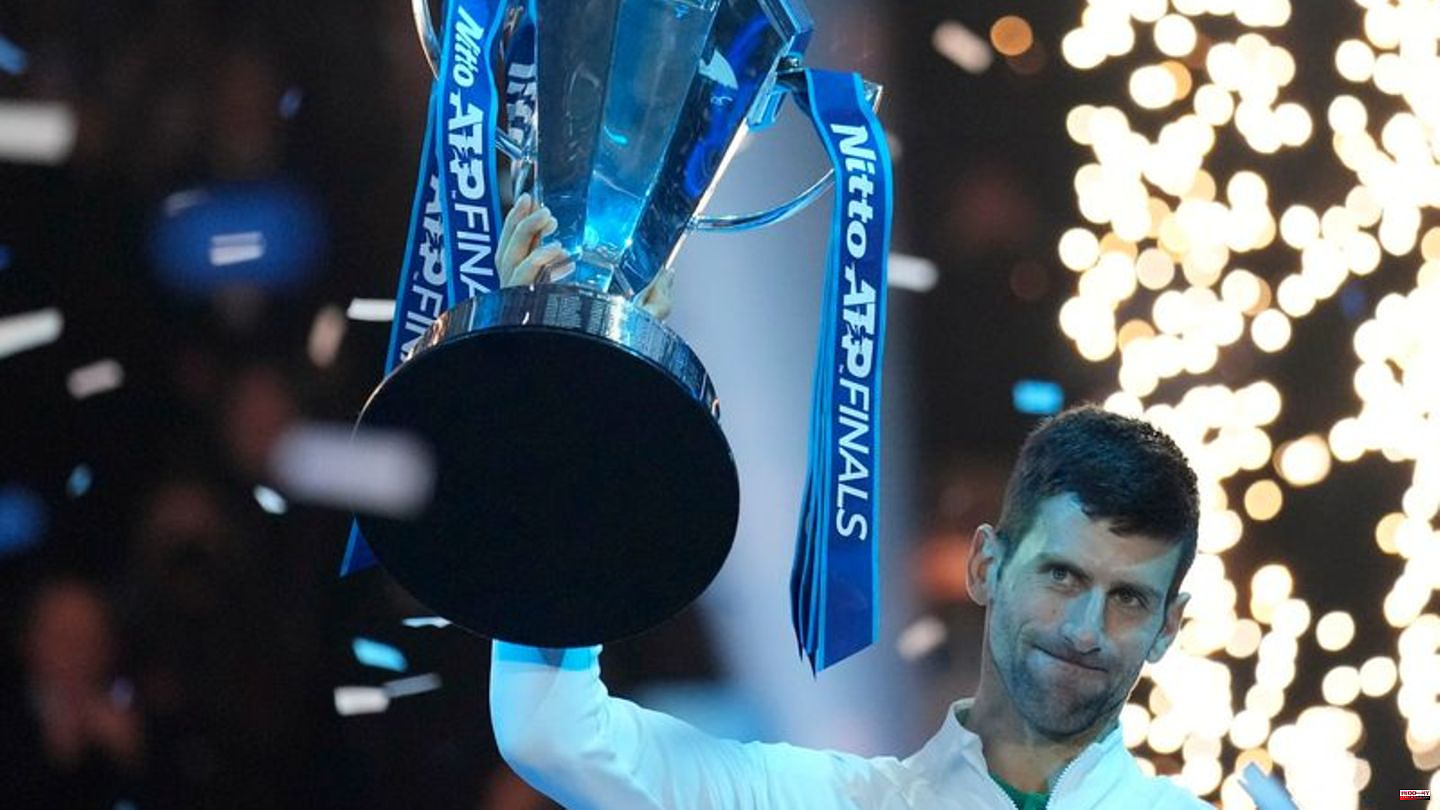 At the end of his complicated tennis year, top star Novak Djokovic triumphed with his first success at the ATP Finals since 2015 and chose himself as the successor to Olympic champion Alexander Zverev.

The 35-year-old Wimbledon winner happily lifted his children Stefan and Tara after the 7: 5, 6: 3 in the final in Turin against the Norwegian French Open and US Open finalist Casper Ruud. "Seven years - that's a long time. The fact that I've waited seven years for this makes the win all the sweeter and bigger," said Djokovic.

At the beginning of the year, the former number one in the tennis world had to leave Australia after a legal dispute before the start of the Australian Open. He also missed the US Open because he was not vaccinated against the corona virus. Djokovic was unstoppable at the prestigious end of the year for the eight best tennis professionals of the season. "I'm really happy with how I played," said Djokovic: "It's a big relief." The year was like a roller coaster ride.

After the four Grand Slam tournaments, the ATP Finals are considered the most important event in tennis. Djokovic is now considered the unofficial world champion and, with his sixth success at the traditional end-of-year tournament, drew level with the Swiss Roger Federer, who has since retired. As an undefeated winner in the three preliminary round games, Djokovic secured a record bonus of 4.7 million US dollars, which Zverev had no chance of winning this year. The Hamburger has been pausing for months as a result of his foot ligament injury and has just had to accept another small setback with a positive corona test.

Djokovic didn't seem physically comfortable against Ruud at the start. However, the Serbian tournament favorite recovered quickly and continued to improve. The 21-time Grand Slam tournament winner held his service games more confidently than Ruud from the start and avoided the tie-break with the first break of the match to make it 7: 5 in the first set.

In the semifinals against the American Taylor Fritz on Saturday, Djokovic had won the tie-break twice more and had more problems than Ruud against the Russian Andrei Rublev. In the second set of the final, Djokovic pulled away early with the break to make it 3-1 and gave Ruud no more chances. His message to the competition is clear: Djokovic wants to keep winning and will now be a top favorite again at the Australian Open at the beginning of the new season 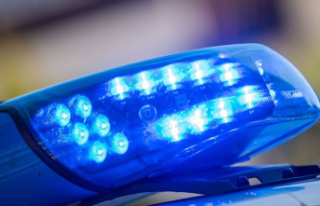 Accident: man is caught by train and runs away in...