REAL EXPERIENCES: Date with a nasty "exit" - why I urgently need to stop being into bad boys

Bad boys and women, attraction like shit and flies. 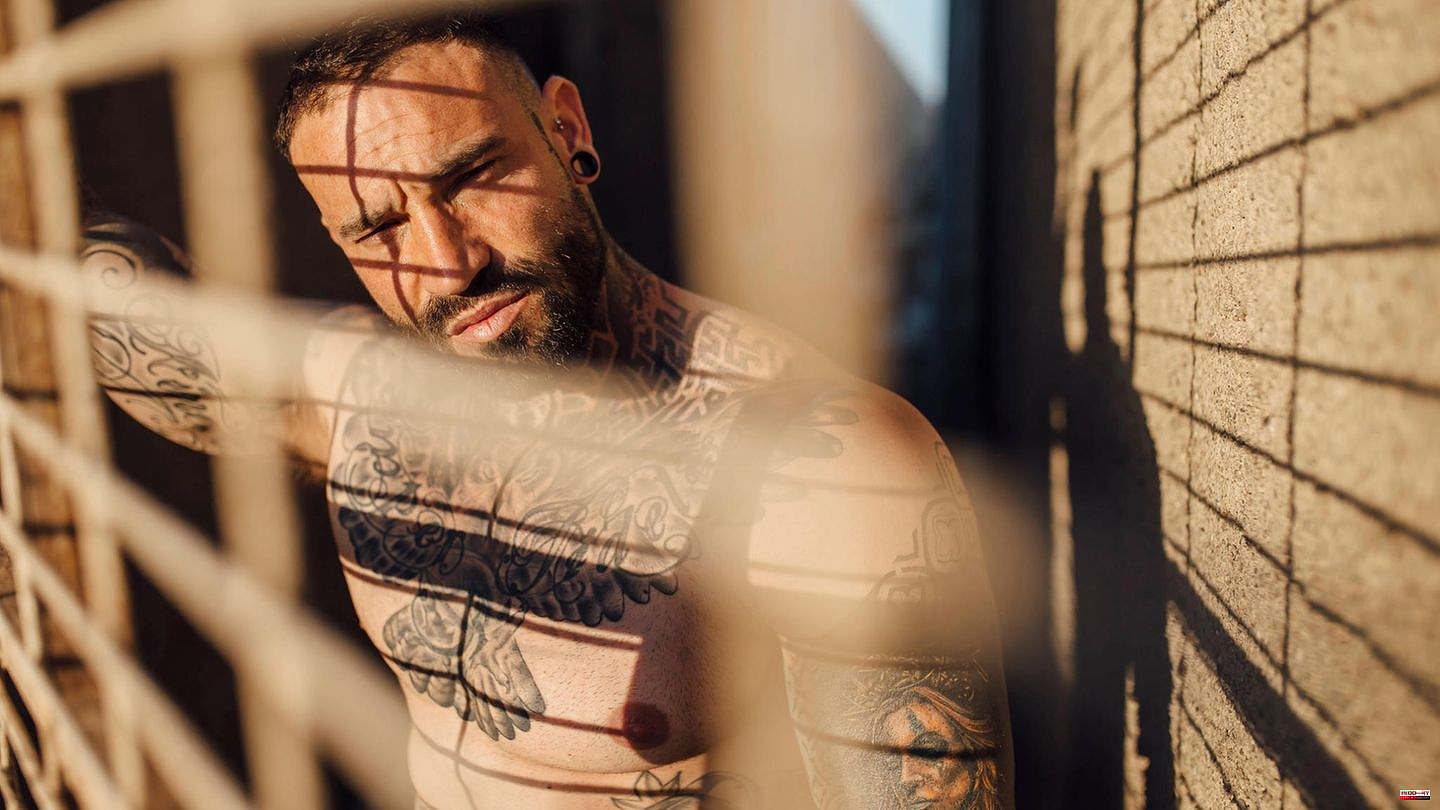 Bad boys and women, attraction like shit and flies. This is an unwritten law and hardly any woman can protect herself from this black magic. When Kevin entered the restaurant's main room, it seemed like everyone had to leave immediately because there wasn't enough room for him, his ego and his muscles. Several women turned right away even though their partner was speaking to them. A woman waved a hand before turning her back on her companion.

With a mischievous grin, he walked straight towards me. I matched him on Tinder and he suggested this posh restaurant in downtown Hamburg for a first date. When I got to the table I stood up, he hugged me in greeting and smelled of Dior Sauvage. That could have been a warning to me because almost all bad boys wear this perfume. His first words were, in a very deep and dominant voice: "Nice to meet you. Did you find your way here? I would have liked to pick you up, but my AMG is still in the workshop." The "Fast and the Furious" trailer with Kevin instead of Vin Diesel immediately played in my head.

For most women, the combination of muscles, tattoos, AMG and Dior Sauvage almost makes their minds go blank. I just managed not to sit completely stupid and drooling in this noble restaurant on this Saturday evening. From that moment it almost didn't matter what would come out of Kevin verbally in the next few hours if he wasn't super hollow now. But only almost.

It's an animal kingdom-like attraction that makes women fall for a big built bad boy over and over again. My date didn't even have to climb the monkey rock for this, mate with everything in front of my eyes that didn't disappear up the next tree by the time three was over and finally smack himself on the chest with a loud grunt. These are parts that you can experience live with a bad boy later in the relationship.

Even though every woman knows that men like these aren't good for you, don't do anything for anyone else but themselves and are usually not faithful either, they always melt away. The evening went surprisingly well, although it was our first date, we laughed a lot, chatted very fluently without a break. I found out that Kevin was self-employed, but I didn't understand exactly what, it sounded a bit nebulous when he told business partners that he traveled a lot and liked to chill in Dubai. Overall, he was eloquent, funny, and charming. His charisma still filled the room, even the waitress who came to our table flirted with him directly with her eyes. And he did what these guys do: he returned it with a challenging expression on his face and always had a funny line on his lips.

The date went so well that we ended up talking about seeing each other again. I suggested Wednesday next week to him. But Kevin couldn't, he asked about the next weekend. But I was already fully booked. "Tuesday next week?" I asked. "Unfortunately it doesn't fit," he replied. It went back and forth like this several times. The atmosphere became strange and there were pauses. My brain was working again when I said, "If you don't want to say so, no worries". "No, it's not that. I have another problem, I can only go on weekends," he said. When I asked for background information, it got even quieter. My head was already on a roller coaster when I asked "do you have family or why?". "No," he said, then took a deep breath and explained, "I'm actually in jail for dealing marijuana. But I'm always out on weekends. We can do something about that."

That night I vowed to myself, "I really need to stop liking bad boys. You can have them all."

The stories in this dating column all happened in real life. I certainly haven't experienced all of them myself, there are also contributions from colleagues, friends and acquaintances among them, but they are all worth telling. 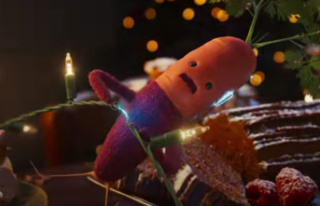 Advertising icon: Kevin the Carrot: How a carrot became...