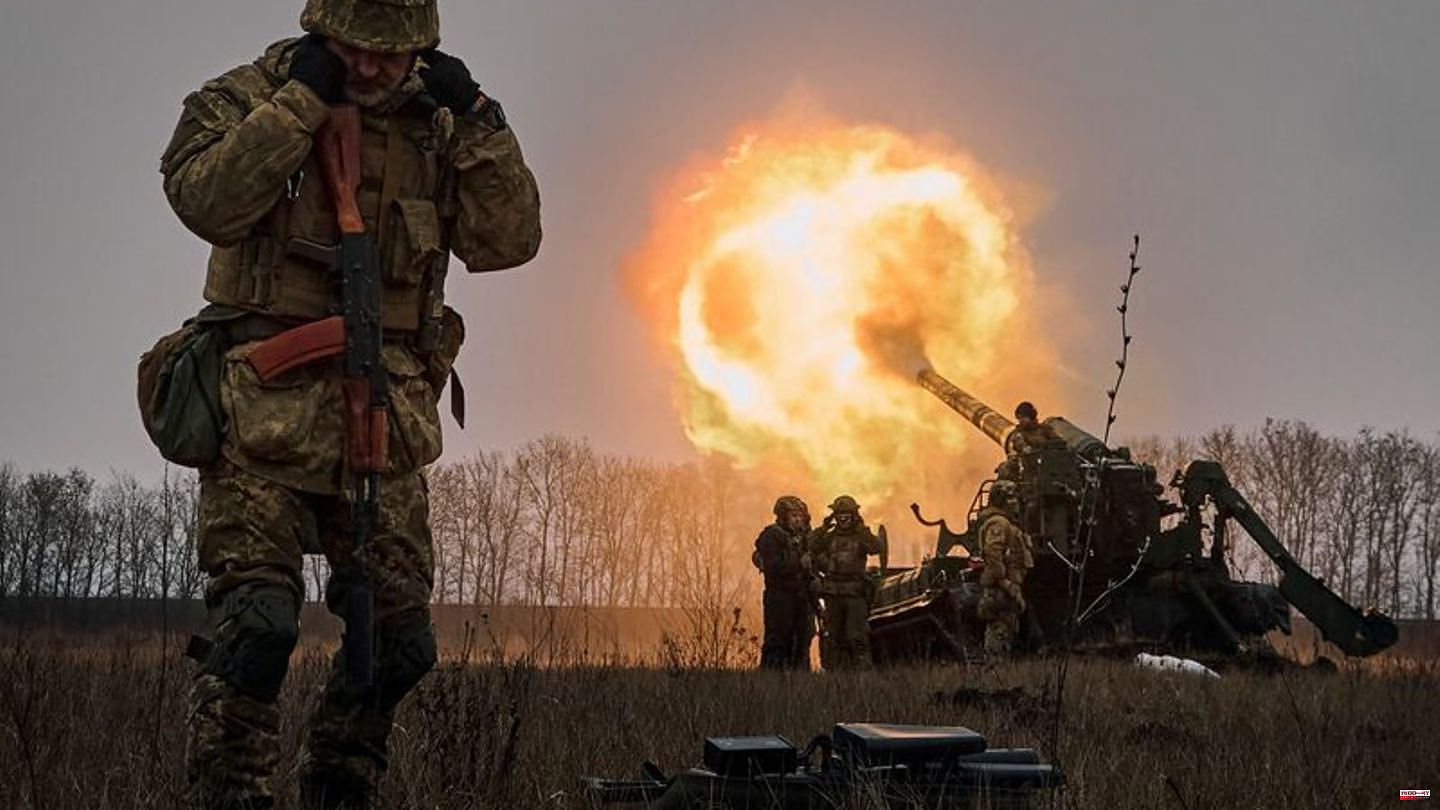 According to British secret services, the Russian mercenary group Wagner uses recruits as cannon fodder in Ukraine. The Ministry of Defense in London said on Monday that some recruited soldiers were given a smartphone or tablet that used satellite images to show them their intended attack route and their target. For this advance they received fire cover, but rarely armored vehicles.

"Wagner members who deviate from their attack routes without authorization are likely to face summary execution." The commanders would be informed via drone images from protected positions. "These brutal tactics are aimed at preserving Wagner's rare reserves of experienced commanders and armored vehicles at the expense of more readily available convict recruits, which the organization considers expendable," the British ministry said.

Wagner also recruits new fighters in prisons. The mercenary group continues to play a central role in the fighting for the city of Bakhmut in eastern Ukraine, it said. 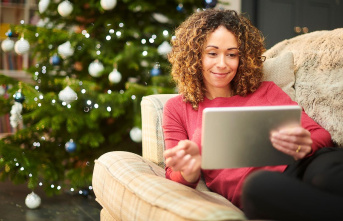