Bright side of life: Positive thinking: Why optimists (not necessarily) live longer than pessimists

"Always look on the bright side of life" - that's what Eric Idle, founding member of the well-known comedy group Monty Python, sang back in the 70s in the film "Brian's Life". 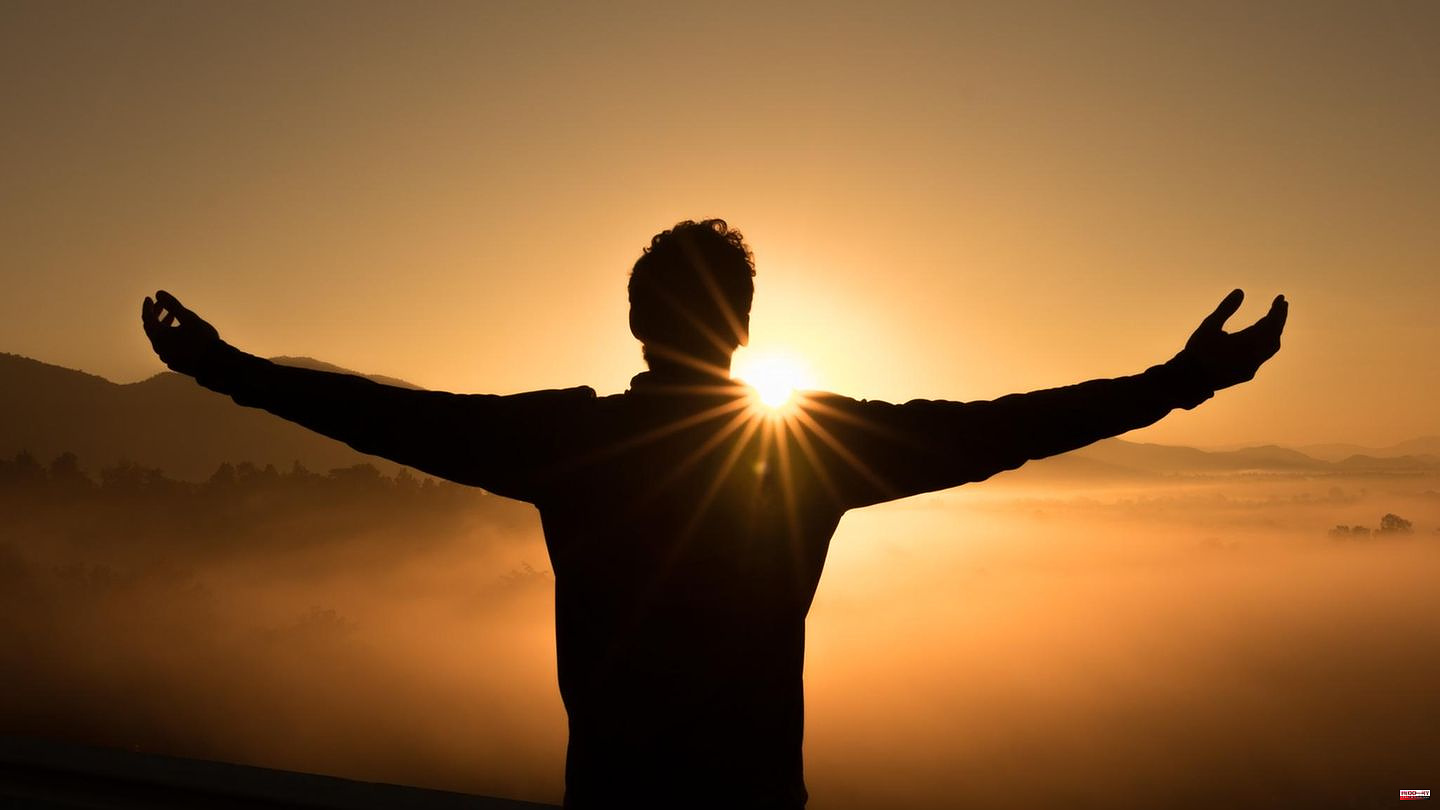 "Always look on the bright side of life" - that's what Eric Idle, founding member of the well-known comedy group Monty Python, sang back in the 70s in the film "Brian's Life". Translated, the song's chorus means something like: "Always look at life from the positive side."

An appeal for more optimism, even if it is not meant to be taken very seriously. An attitude to life that is currently becoming increasingly rare due to crises and challenges. When lived properly, optimism can enrich – and even lengthen – our lives.

But what exactly is optimism? Basically, it's about someone approaching life with a positive attitude. So, optimism comes with a belief in life and leads us to expect a positive rather than a negative outcome.

So, optimists believe that they can achieve their goals and that it is worth fighting for their wants and needs. As a result, people on the "bright side of life" tend to see challenges as opportunities and use them more than pessimists.

So far so good. But the effects of a positive attitude to life go one step further: According to several studies, optimism can prolong our lives. The latest research in the field was just recently published in the Journal of the American Geriatrics Society. Accordingly, optimism should be able to increase our life expectancy by up to 5.4 percent.

Another study by a research team from Boston University School of Medicine was able to show in 2019 that optimists live significantly longer than pessimists. To find out, the researchers used databases of health and lifestyle information from more than 70,000 nurses and more than 1,000 veterans.

With the help of questionnaires, they were then divided into several groups – from very optimistic to very pessimistic. The result: The strongest optimists had a 50 to 70 percent greater chance of reaching the age of 85 than the strongest pessimists. For the researchers, this is a clear sign that "optimism acts as a psychological recourse that promotes longevity," says first author Lewina Lee.

So optimism is good for us – and not just in relation to life expectancy. A positive attitude towards life should also strengthen our immune system and better prepare us for colds and reduce the risk of cardiovascular diseases and depression. Studies have also shown that optimists are better at dealing with stress and have a more stable social environment.

On average, optimists are also more successful at work. A study by the University of Erlangen was able to show that people with a positive basic attitude receive more salary and are more likely to count on the support of colleagues.

Numerous scientists agree: optimism is good for us. So far, however, no study has been able to answer the question of "how". It is believed that the better stress management that comes with optimism can have a positive impact on many other areas of life, creating a kind of domino effect.

Optimism is often associated with a generally healthy lifestyle, i.e. healthy eating, regular exercise and moderate consumption of luxury foods. However, it is unclear to what extent these properties correlate. It is clear that optimists tend to make their health a priority.

So now we are all simply becoming undeterred optimists and only look for the positive in every situation in life - and thus become ancient and happy. That sounds a little too good to be true, doesn't it? This may be due to the fact that this is only one side of the coin. Because with optimism, as in many other areas of life, not everything that glitters is gold.

Yes, several studies have found that optimism can lengthen our lives. But there are also scientists who have been able to refute some of these studies with their own investigations.

An example: The American researcher Daniel Spiegel has proven that group therapy in which the participants think positive thoughts can help in the recovery of breast cancer patients. After a short time, a research team led by psychologist James Coyne refuted the result. There are also studies that have shown that pessimists live longer than optimists when they are ill because they go to the doctor earlier and keep check-up appointments more closely.

Apart from that, there are also studies that have been able to show that optimists behave more daringly and naively, are more likely to become addicted to gambling and wait longer before they go to the doctor with complaints - because they are convinced that it is nothing bad. Undeterred optimists also tend to overestimate themselves and put themselves under pressure by aiming too high.

Is optimism healthy or not? As is so often the case, the royal road lies somewhere in the middle. A positive attitude is basically a good thing to build on. But only if we don't confuse optimism with toxic positivity and learn that negative feelings, problems and crises are also part of life - and it's okay not to see anything positive in a situation. 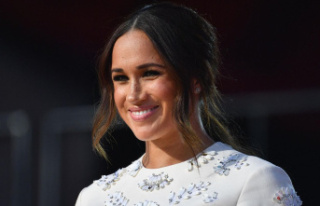 "The Cut" interview: Indirect threat? This...