A former US prison inmate has accused prison officials of causing the loss of her unborn child after they allegedly took her to the hospital too late. 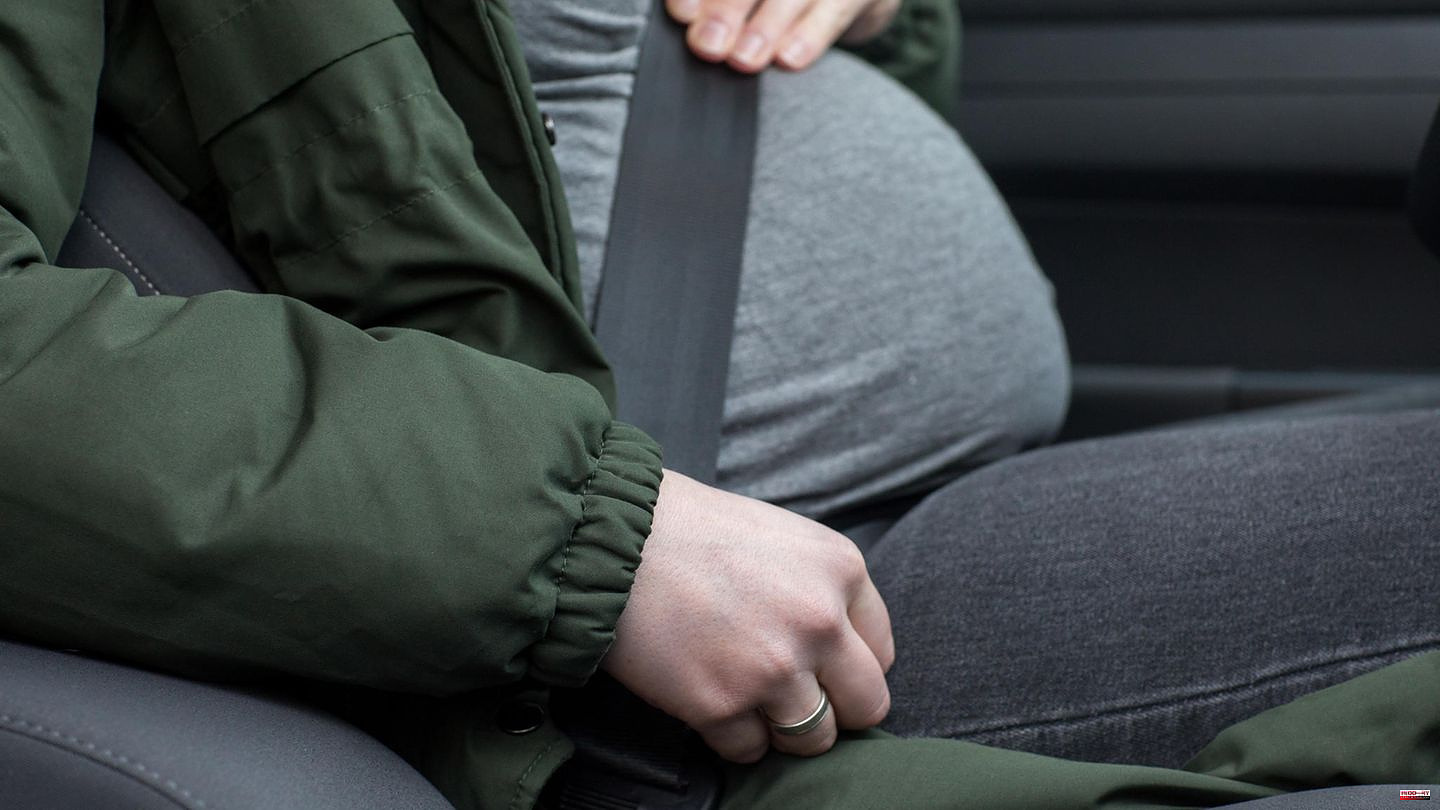 A former US prison inmate has accused prison officials of causing the loss of her unborn child after they allegedly took her to the hospital too late. Now she is to receive a settlement of 480,000 US dollars. The board of trustees for Orange County, California, voted to settle a lawsuit filed by the victim in federal court on Tuesday.

The incident happened in Orange County back in 2016. The then 28-year-old was six months pregnant when she served a 70-day prison sentence in March 2016 for possession of illicit substances. Suddenly her amniotic sac burst. According to her lawsuit, when she pressed the call button, it took two hours for two prison staff to respond.

But even then they would not have taken the situation seriously enough. Instead of calling an ambulance, they drove the woman to the hospital themselves - but without haste and with "deliberate indifference," the plaintiff claims. They even stopped at Starbucks while she was bleeding and in labor in the back of the car. When she finally arrived at the hospital, her baby had died there, as "NBC News" reports.

The woman filed a complaint against the Orange County District in April 2020 over the wrongful death of her child and her emotional distress. At that time, this was averted because her claims were already statute-barred due to a deadline and she had not sufficiently justified her allegations. However, an appeals court overturned that decision in December, sending the case back to the district court.

The person concerned suffers from problems due to the traumatic experiences and has suffered serious emotional damage, as reported by one of her lawyers. Since the incident, she has been homeless because she cannot take care of her own affairs. Since then she has lived alternately on the streets and in district detention. The lawsuit further alleges that prison staff are not adequately trained to care for inmates.

1 Storm in Spain: Toddler is hit by hailstone and dies 2 RTL moderator: Peter Kloeppel on September 11th, glitches... 3 "Star Wars": Rian Johnson sticks to his... 4 Demand for weapons and war equipment: German armaments... 5 From energy flat rate to Corona: This is new for consumers... 6 "On the King's Road": Diana's... 7 Anke Engelke: Celebrities demand receipt of the 9-euro... 8 Gastronomy: What actually happens to the tip if you... 9 TikTok: "I know it's bad": mother of... 10 England: DNA test reveals dark secret of human bones... 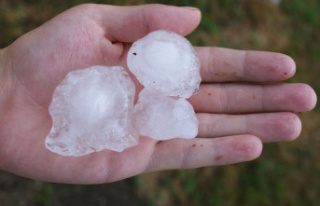 Storm in Spain: Toddler is hit by hailstone and dies