Bizkaia lowers the minimum to reveal the identity of tax defaulters to 600,000 euros

The Bizkaia Provincial Council has today approved the preliminary draft of tax measures for this year, a wide range of small tweaks in the taxes that are carried out every year but that are usually of great importance. 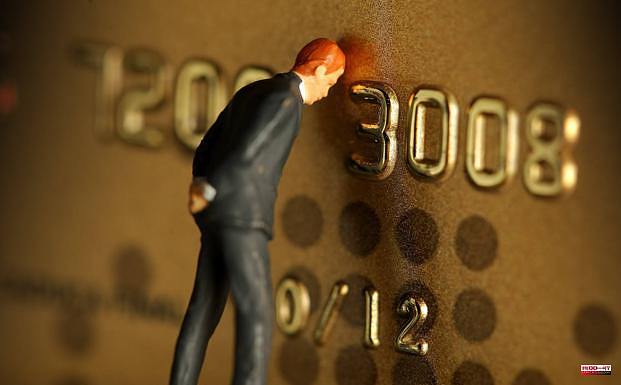 The Bizkaia Provincial Council has today approved the preliminary draft of tax measures for this year, a wide range of small tweaks in the taxes that are carried out every year but that are usually of great importance. Among the decisions included in the text is that of reducing the tax debt from one million to 600,000 euros, from which the identity of the defaulters with the Treasury will be publicly revealed. The 'silver bridge' for the owners of Sicav, all of them domiciled outside the Basque Country, has also been addressed in this text, as well as the obligation to declare investments in cryptocurrencies and the new conditions for declarations of assets abroad.

The publication of the list of defaulters with finances is carried out every June and from 2023 the conditions to be part of this curious relationship will be lowered. Until now, taxpayers -individuals and companies- with debts greater than one million euros were included in it, even though they were still in litigation. In line with the modification that the central government has approved, this amount is reduced to 600,000 euros, which, predictably, will substantially increase the number of taxpayers affected by the measure. The new regulations will come into force for outstanding debts with the treasury at the end of this year and will join the list that will be published in June 2023.

On the other hand, the Biscayan Treasury has included in the regulations the obligation for cryptocurrency operators - those companies and entities that facilitate and act as intermediaries in operations with this type of asset - to deliver information on the balances and operations that affect to Biscayan taxpayers. The measure thus equates the information obligations to the Treasury that financial entities have, in relation to money deposits, participation in investment funds or purchase and sale of company shares.

To advance in the harmonization with other territories -Álava had already approved a similar measure-, the Provincial Council of Bizkaia will consider the money that companies pay their employees to finance the public transport they use when they go or leave their job. This payment in kind will have an annual limit of 1,500 euros per year and is equivalent to the restaurant-ticket system. It will be the companies that acquire the tickets from the public transport companies to deliver them to their employees.

1 Bank of America triggers Repsol's target price... 2 Bank of Spain foresees tougher financing conditions... 3 Kylian Mbappé: a leak on his contract at Real? Details... 4 PMU - Arrival of the quinté of Tuesday May 17 at... 5 The Government approves the creation of a system of... 6 50,000 journeys in one weekend: successful take-off... 7 The first hydrogen generator in a logistics warehouse... 8 The Bulldog Bag of City Rodrigo, Bulldog Award of... 9 The PNV and the PSE raise the tone in public 10 More division by the Crown: the PSOE says that it... 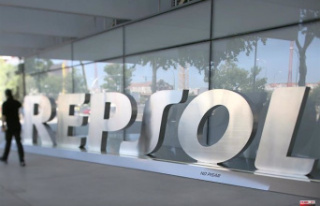