A woman calls the police at night and says her neighbor is attacking her. 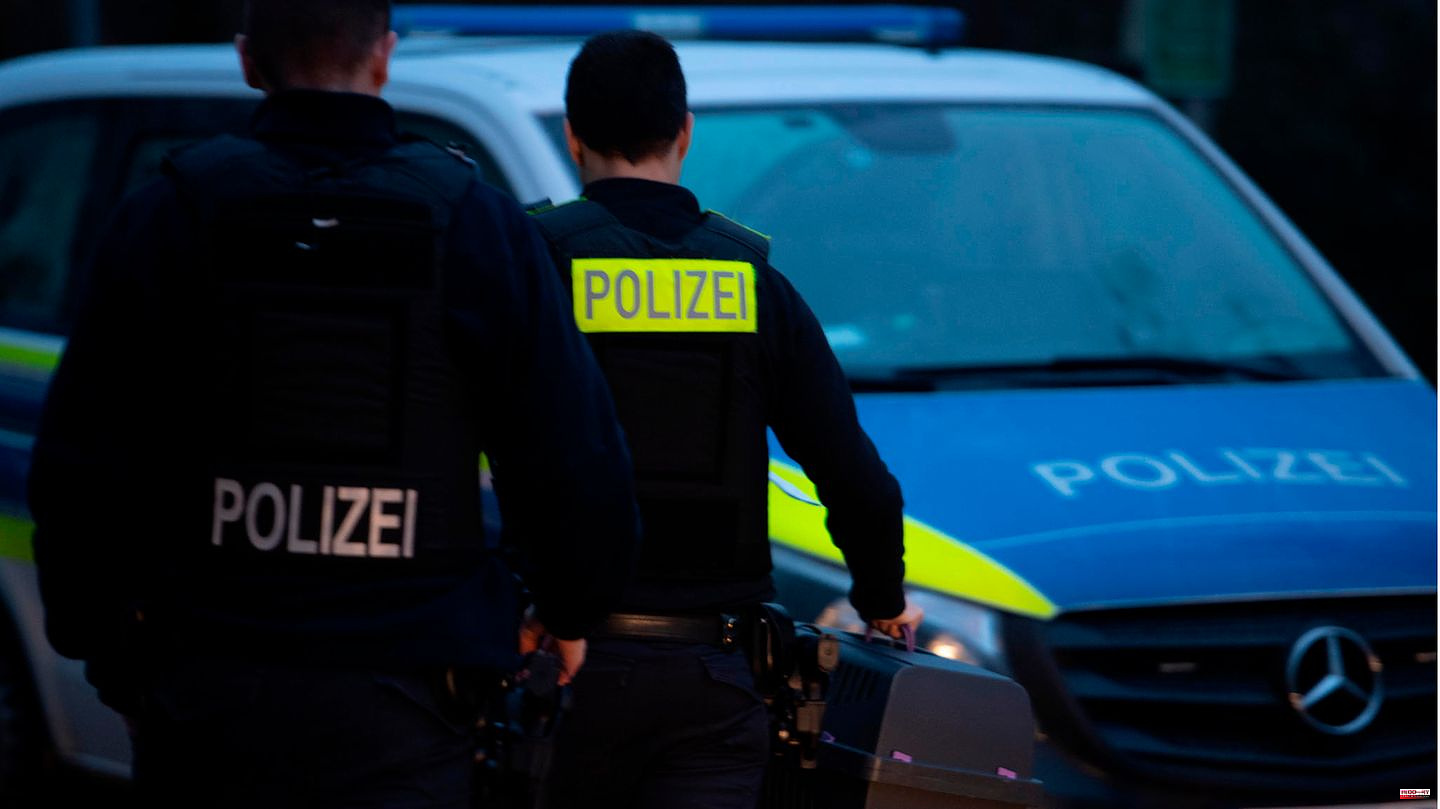 A woman calls the police at night and says her neighbor is attacking her. When police officers arrive in the high-rise building in Berlin's Lichtenberg district, they can only arrest the alleged perpetrator. The 52-year-old is dead. A 52-year-old man, who is also at the scene with serious injuries, is hospitalized. The officers also secured a chainsaw and tools, as a police spokesman later reported. In addition, glass bottles with a flammable liquid are found, from which small flames blaze. A homicide commission is now trying to clarify what exactly happened on Friday night.

While police officers are securing tracks in the apartment and in the hallway of the building, some residents are standing in front of the high-rise building, which has been cordoned off with warning tape. According to a police spokesman, direct neighbors had to stay in their apartments in the morning. "I'm shocked," says an elderly gentleman. The man said he knew the victim. The neighbor often went for walks with her little mongrel, he reports. Other residents of the anonymous high-rise settlement are taciturn.

Meanwhile, the wounded 52-year-old was operated on in the accident hospital in Berlin. According to hospital spokeswoman Angela Kijewski, the man suffered serious injuries to his face, arm and hand. He had been operated on for several hours since early morning, the spokeswoman said when asked. He will be treated by a large surgical team and given intensive medical care.

According to the police, the 34-year-old suspect is a neighbor of the victim. Because he had a foot injury, he was also treated in the hospital, said a police spokesman. Information on the nationality of the man would not be available to him. According to the police, the 34-year-old was in custody on Friday afternoon. He should be brought before the magistrate on Saturday, it said. It is being investigated for a homicide. It was still unclear whether the public prosecutor's office assumed murder or manslaughter.

According to the police, the crime scene includes the woman's apartment and parts of the hallway in the large apartment building on Paul-Zobel-Strasse. "It is not known whether the chainsaw was used in the crime," the spokesman said. It is also unclear what the glass bottle with the flammable liquid is all about.

According to the police, there was initially a suspicion that it could be an "unconventional fire and explosive device". However, this suspicion was not confirmed, it was ultimately a harmless object. However, a police officer was injured when the bottle, which was burning like an oil lamp, was extinguished. He had suffered a respiratory irritation, it was said. 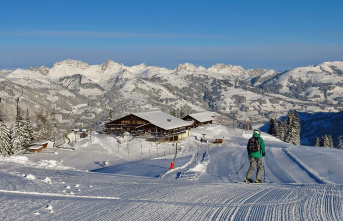 Gstaad : Swiss ski resort has snow flown in by helicopter...