SCR Altach and Miroslav Klose are getting reinforcements from AC Milan. 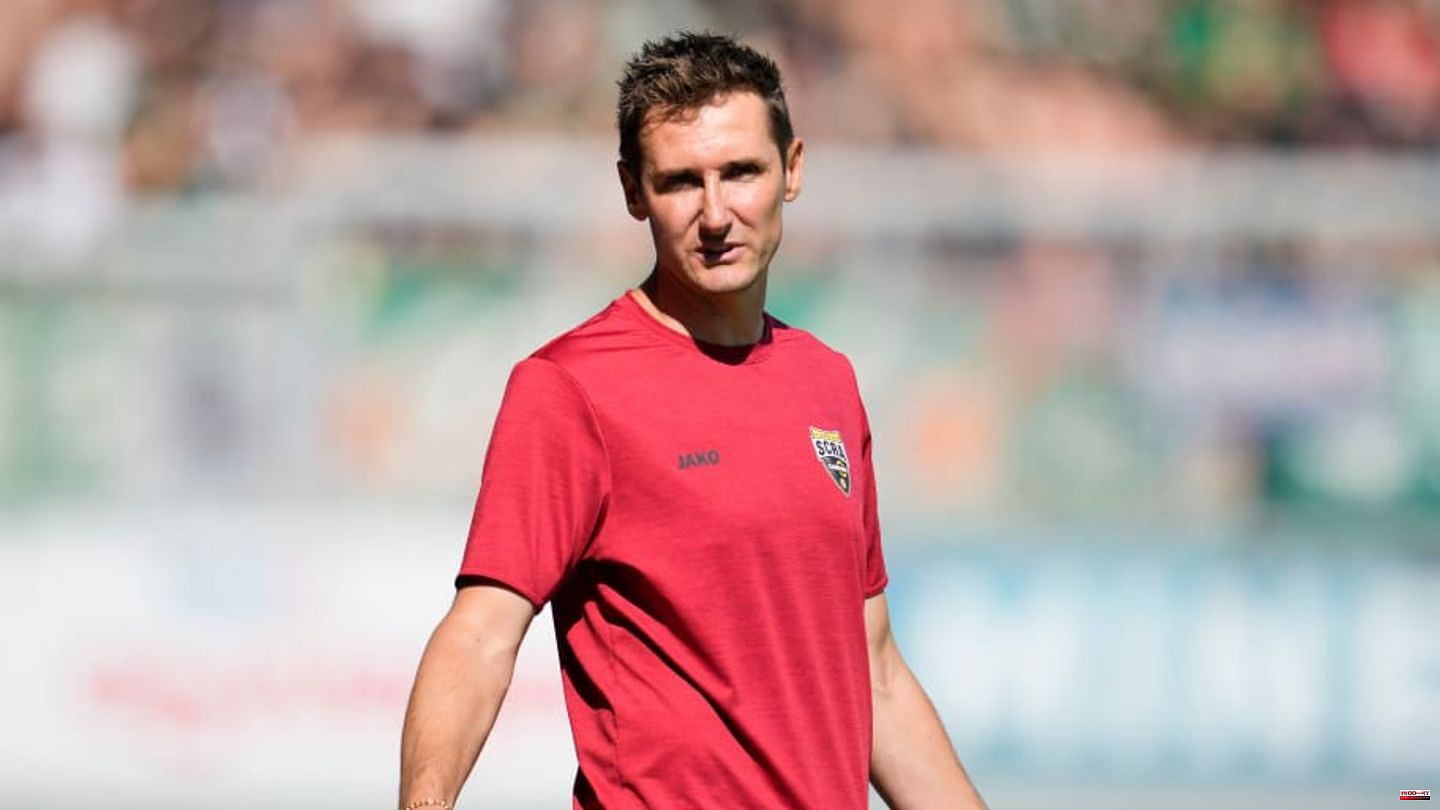 SCR Altach and Miroslav Klose are getting reinforcements from AC Milan. According to a media report, a Rossoneri keeper is about to move to Austria.

Miroslav Klose has been working as head coach at SCR Altach since this summer; for the DFB legend it is the first coaching position in a managerial position in the professional field. After 16 match days, Altach is currently in tenth place in the Austrian Bundesliga.

For the second half of the season, Klose will probably get reinforcements from Milan. Sky reporter Florian Plettenberg reports that Andreas Jungdal is about to move to Altach. The Austrian first division club is loaning the 20-year-old out until the end of the season and then has a purchase option. Jungdal's subsequent contract would run until 2026. On Monday he is to complete the medical check-up. Jungdal has been playing in the Milan youth team since the summer of 2019 and was promoted to the professional team for the current season. The youngster made his debut for the Danish U21 national team in November. According to the report, Jungdal is planned as a goalkeeper at SCR Altach.

This article was originally published on 90min.com/de as Klose-Club Altach uses AC Milan. 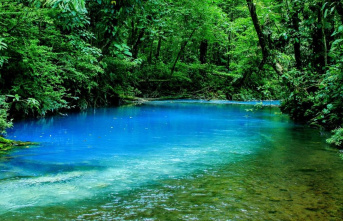 Unique water: these rivers and lakes amaze us