After the death of Rosi Mittermaier (1950-2023), her daughter Ameli Neureuther (41) said goodbye to the two-time Olympic champion on Instagram with emotional words. 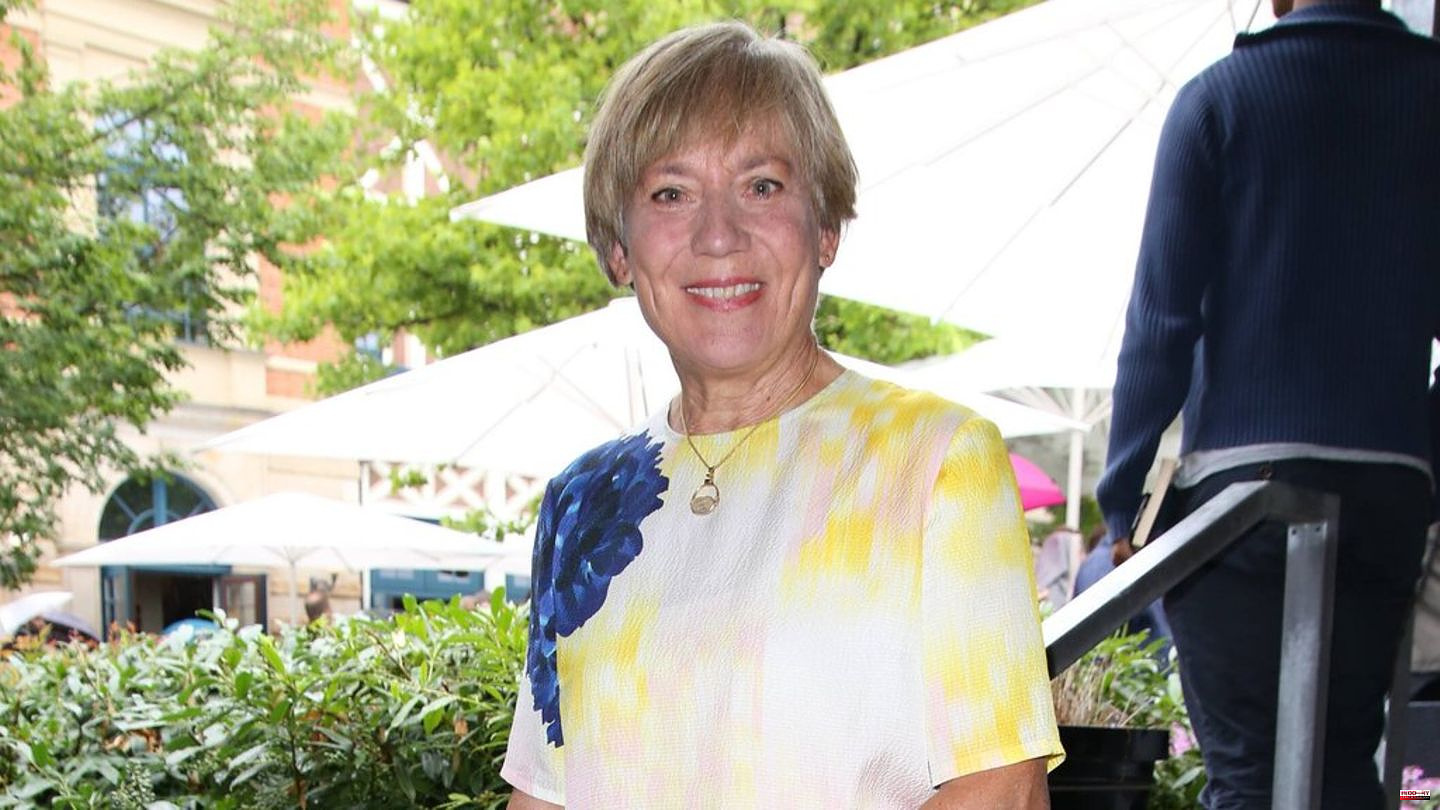 After the death of Rosi Mittermaier (1950-2023), her daughter Ameli Neureuther (41) said goodbye to the two-time Olympic champion on Instagram with emotional words. In her stories, Neureuther published a picture of the young Mittermaier standing at the helm of a boat and looking up. "The sky is shining," she wrote. In addition, the 41-year-old shared a photo of a mountain with the caption "With eternal love and gratitude".

Many social media users and personalities also said goodbye to Mittermaier in the past few hours. Former ski jumper Sven Hannawald (48) wrote on Instagram: "Messages like today make me extremely sad. Our last meeting describes you, how you were from a young age, but also after all your great successes. A sunshine and role model for everyone. .." The Bavarian Prime Minister Markus Söder (56) said in a press release: "All over Bavaria we mourn our Gold-Rosi, an ambassador of our country in the world. [...] Her commitment to her fellow human beings, her big heart and her unforgettable devotion will be missed by all of us."

The family of the former ski racer had confirmed to BR that Mittermaier had died at the age of 72. "We as a family announce the sad news that our beloved wife, mom and grandma passed away peacefully on January 4th, 2023 after a serious illness with the family," said a statement by Mittermaier's husband Christian Neureuther (73) and the joint Children Ameli and Felix Neureuther (38). 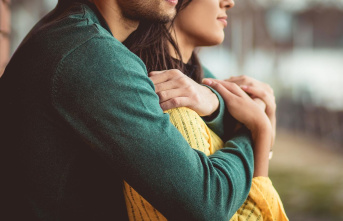 Couple therapist Ursula Nuber: "Tell me, do you...