Bardet, one of the favourites, leaves the Giro sick

Romain Bardet has abandoned the Giro during the thirteenth stage. 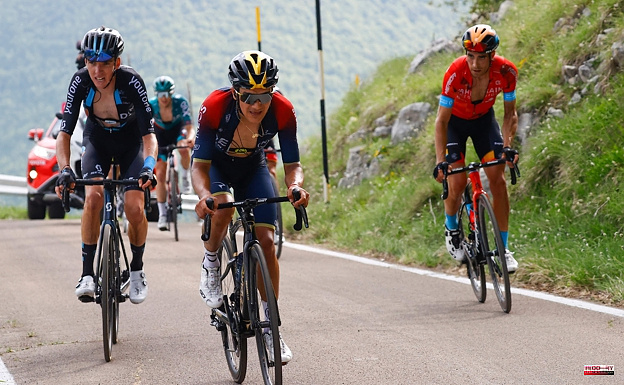 Romain Bardet has abandoned the Giro during the thirteenth stage. The French runner, fourth overall, 14 seconds behind 'Juampe' López, has been sick since Thursday and, apparently due to stomach problems, has had to withdraw after barely 50 kilometers of the journey from San Remo to Cuneo.

Bardet was one of the great candidates for the final podium. In the Blockhaus stage he was at the height of Carapaz and Mikel Landa. They were the three strongest. The Gallic runner, who usually goes on the attack, was one of the most anticipated cyclists in the upcoming mountain days.

1 Javier Tebas: "It can't be that PSG can... 2 Where to find the putrid rat in V Rising? 3 DIRECT. Kylian Mbappé: an extension at PSG and a... 4 In the United States, the push of the extremes is... 5 Giro: sick, Romain Bardet abandons the Tour of Italy 6 Ferrari dominates in Barcelona ahead of Verstappen,... 7 More than 7,000 new infections by Covid in a week... 8 An earthquake recorded in the Alboran Sea is felt... 9 Kim Kardashian wants to found a law firm specializing... 10 Roland-Garros: "There's no point in speculating"...... 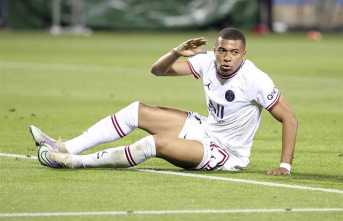