The group justified the step with the high inflation. 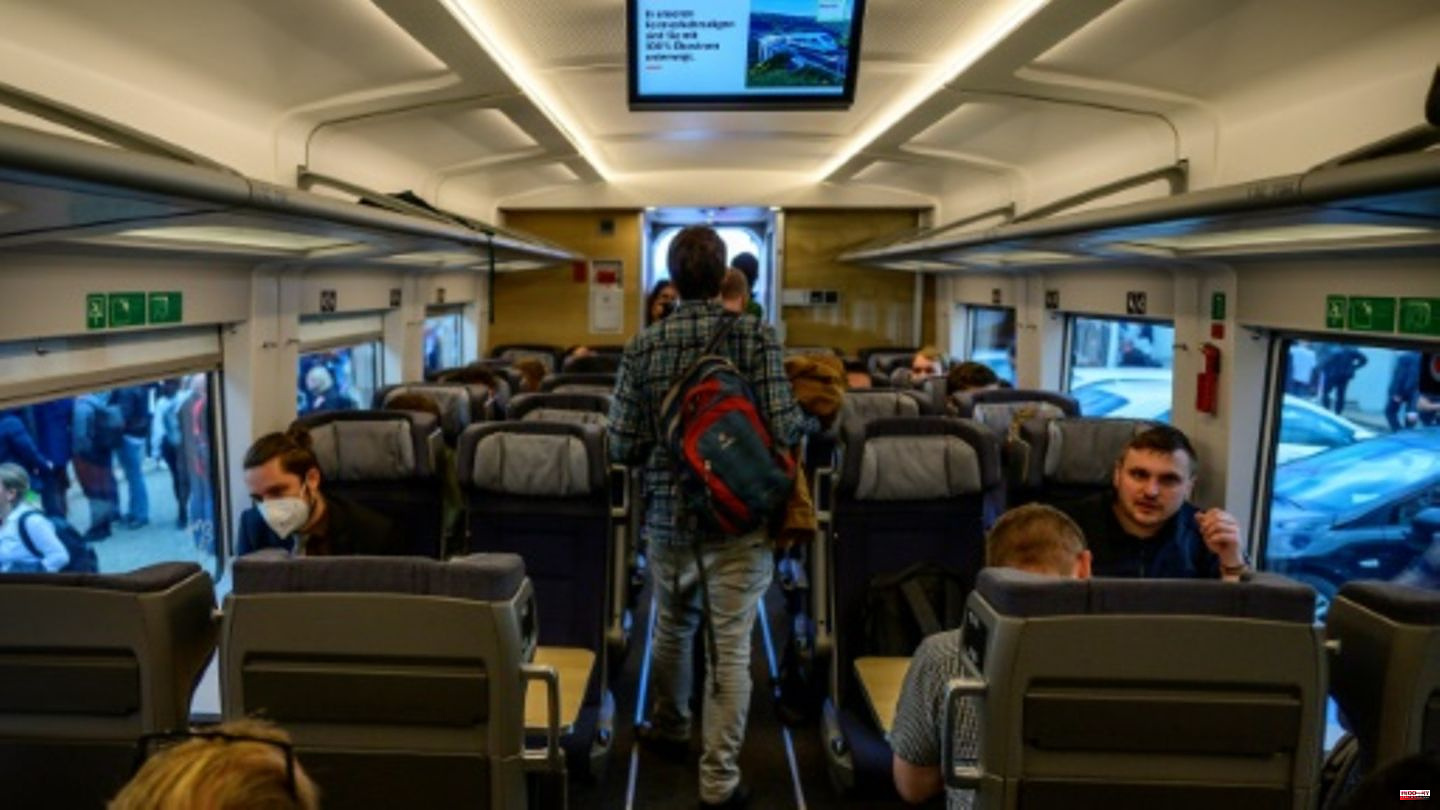 The group justified the step with the high inflation. Like many other companies, Deutsche Bahn is "forced to react to the massive price increases by adjusting prices". At an average of 4.9 percent, the price increase remains "well below the current inflation rate" of around eight percent.

The new prices are effective from December 11th. For regional transport, an average price adjustment of four percent was announced at the beginning of September. 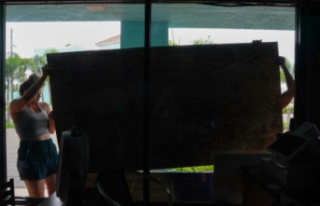