Prince George: "You better watch out, my father will be king"

Prince George (9) apparently knows exactly what his position is – and that of his father. 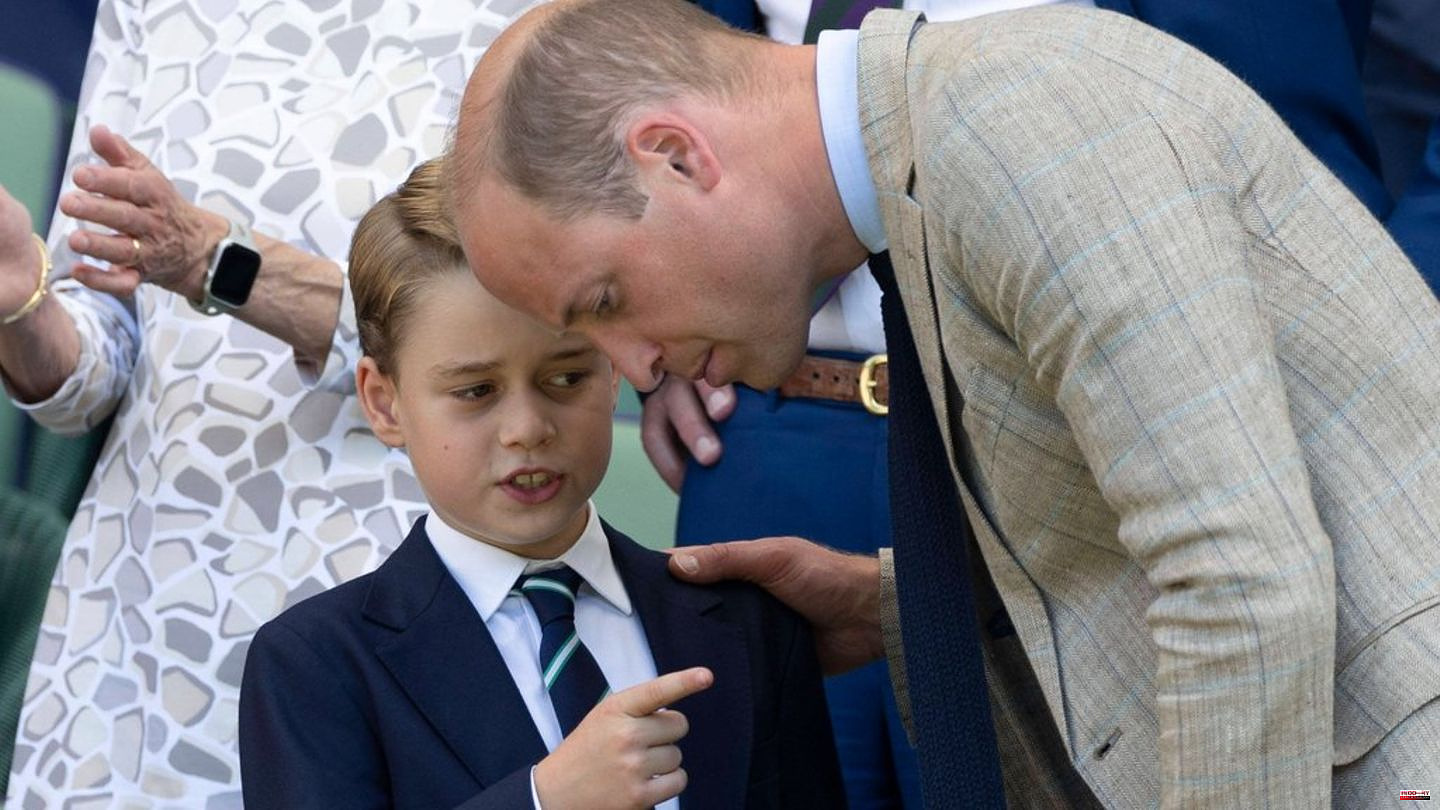 Prince George (9) apparently knows exactly what his position is – and that of his father. The nine-year-old is said to have warned a classmate who apparently annoyed him. The eldest son of Prince William (40) and Princess Kate (40) reportedly told his school friend: "My father will be king, so you better watch out!" At least that's what Royal expert Katie Nicholl claims. According to the Daily Mail, in her current book "The New Royals" she writes that George and his siblings, Princess Charlotte (7) and Prince Louis (4), grew up with an understanding of the monarchy and a lot of "sense of duty". But there shouldn't be too much pressure...

According to the report, Katie Nicholl added that George knows he will one day be king. However, his parents tried not to burden him with too much responsibility too early. Prince George is second in line to the British throne after his father.

Prince William and Princess Kate raise their children, particularly Prince George, according to the book, with an awareness of "who he is and the role he will take on," but they don't want to burden their offspring with too much sense of duty. Princess Kate would also have a role model, according to author Nicholl: the Wessexes. She is said to admire William's uncle, Prince Edward (58), and his wife Sophie (57) for how they manage to give their children a quiet life, even though Edward and Sophie are an important part of the royal family. The couple have children Louise Mountbatten-Windsor, 18, and James, Viscount Severn, 14.

In the book "Battle of Brothers," author Robert Lacey previously claimed that Prince William and Princess Kate told Prince George "sometime around his seventh birthday" about his future role as King of England. 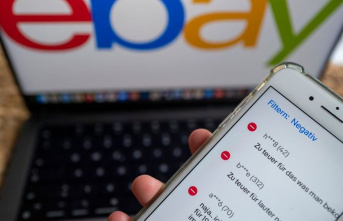