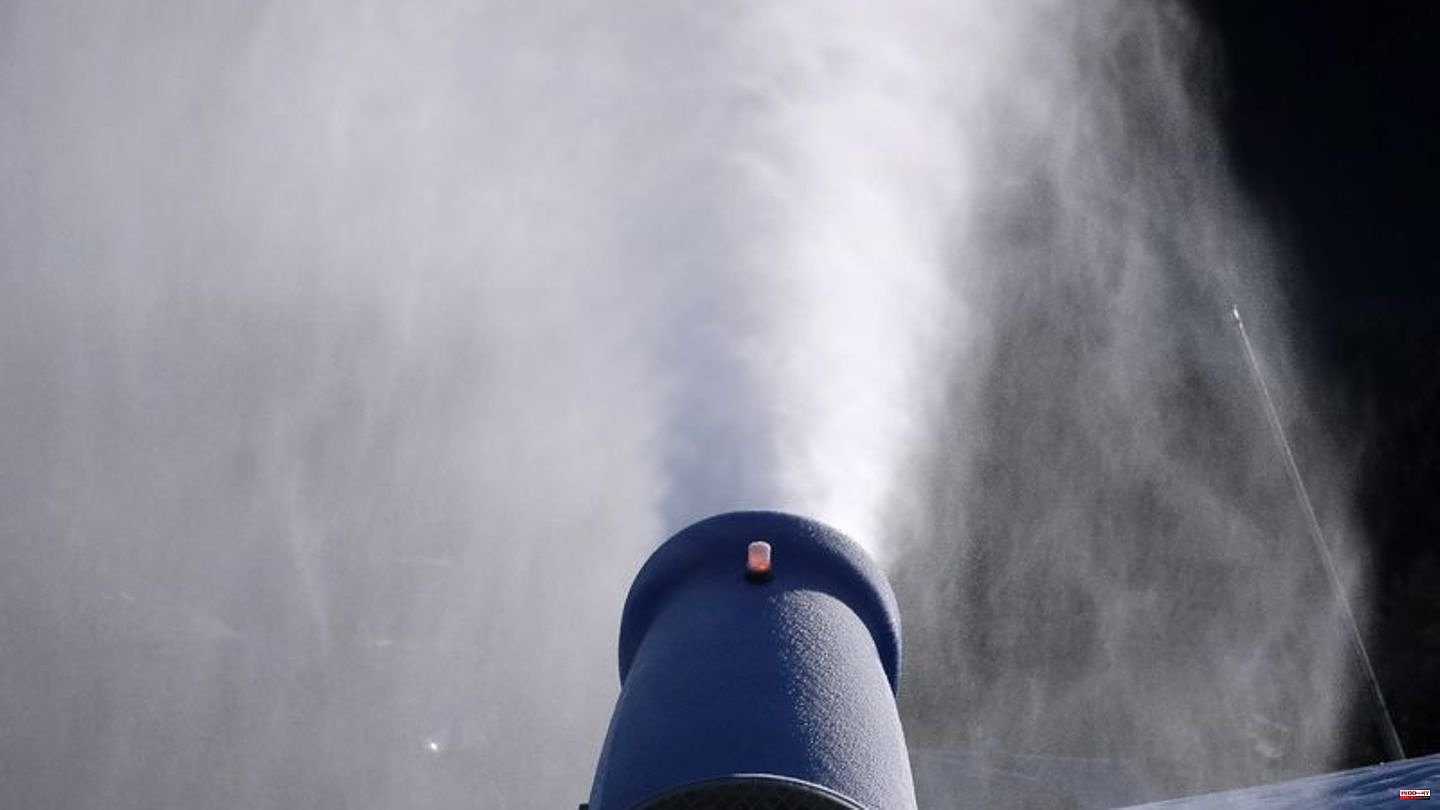 Without artificial snow on cross-country ski runs, slopes and ski jumps, Denise Herrmann, Karl Geiger and Co. would no longer be able to practice their sport. This energy-intensive production has been the norm for years - so far the costs have been manageable.

But in view of the exploding prices for electricity and gas, winter sports are also facing major problems. Even cancellations of World Cup events can no longer be ruled out.

Vion: "We don't have a plan B at the moment"

Is the energy collapse imminent? The world association Fis admitted that the energy crisis could lead to the cancellation of world cups in Nordic and alpine skiing. "At the moment we don't have a plan B," said General Secretary Michel Vion. Above all, the problem of snow production and floodlight events is a big issue. It is not easy when people have to save water and electricity, but competitions are being prepared and held next door. If many pistes are not covered with snow - because from a political point of view it is wanted as a potential for savings or because it is too expensive financially - training abroad would be an option for the German team, but logistically it would be quite expensive in the long run.

Fis is working with the organizers to reduce the energy requirements of an event. Shorter floodlight times, lower wattage and fewer generators were mentioned as possibilities - primarily in the non-competition times.

"Every day I get letters from sports clubs that want help," tweeted Federal Finance Minister Christian Lindner (FDP): "Rising energy costs are threatening the existence of clubs. It's important that help comes quickly and unbureaucratically, otherwise not only this winter will be sedentary." Thomas Weikert, President of the German Olympic Sports Confederation, said: "The winter is already worrying us."

"Demand for energy is sometimes exorbitant"

Because the demand for energy is sometimes exorbitant, but in times of low electricity and gas prices it has never been as much a focus as it is now. It takes around one million kilowatt hours per season to ice the bobsleigh runs, which is as much as 250 four-person households a year. For making ice cream in Erfurt's Gunda-Niemann-Stirnemann-Halle, it's a good 3.2 million kilowatt hours, which costs around 150,000 euros a year. This time, among other things, the infield was not iced and is not available for ice sports or the public.

"We are massively affected by the explosion in energy costs and have therefore taken measures to cushion the costs," said Kai Martin, the department head responsible for Erfurt's sports operations. And in Garmisch-Partenkirchen, two years ago, snowmaking for the entire ski area with 300,000 cubic meters already cost 1.35 million euros.

The Bob and Sled Association Germany has taken the first measures. The tracks should later be iced over and the cooling should be kept to a minimum, the ice thickness shrinking. In addition, in 2023/2024 the world association wants to apply for a postponement of the start of the season, so that training on the tracks will only start on November 1st and ice has to be iced later. "We take the subject very seriously," said BSD CEO Thomas Schwab.

Stern: "It can go to the existence"

At the ski-jumping center in Oberstdorf, where the opening competition of the Four Hills Tournament always takes place, it is not yet known how high the electricity costs will be from January. The contract for the ski jumping stadium was terminated, the new offer no longer provides for a fixed price, but instead a monthly average price based on the daily ridiculous prices on the electricity exchange. "So far we have not raked in the millions, but had to make sure that it works at all. It can go to existence," said Managing Director Florian Stern of the dpa. Should there be a dramatic energy shortage, there should be cuts in Oberstdorf and other sports facilities, but from his point of view this should apply to the entire leisure sector. "Why shouldn't you be able to ski in Oberstdorf, but you can fly to the Maldives, that wouldn't make any sense to me," says Stern.

In ice hockey, with the particularly energy-intensive surfaces, the future of many halls is at stake. It takes around 600,000 kilowatt hours a year to freeze 1,800 square meters. Depending on the location and age of the hall, energy costs have increased by a factor of two to four. The fact that the death of the older halls is now accelerating is taken for granted. And Germany doesn't have many ice surfaces.

This winter should still be manageable for the professional clubs because they are mostly tenants in the arenas. Gernot Tripcke, Managing Director of the German Ice Hockey League, fears that possible hall closures will have an impact on popular and young sports: “There has to be a clear political statement and not: We are now closing to save a bit of electricity.”

Training and competitions in Oberhof

The Biathlon World Championships are coming up in Oberhof in February. During the renovation of the arena, attention was already paid to the issue of energy. The location is currently a pioneer in climate-neutral energy supply, said Hartmut Schubert, chairman of the Thuringian winter sports center association and the Thuringian state government's representative for the World Cup and Oberhof. They rely on efficient photovoltaic technology, waste heat utilization and the construction of a combined heat and power plant - this is how 60 percent of their own energy supply is produced. A snow deposit secures the precious white.

But for the biathlon arena, the toboggan run and the ski hall, around five million kilowatt hours of electricity are required every year. Biathletes and cross-country skiers - including foreigners - often train in the ski hall. For this, snow has to be produced all year round, which currently costs a good 300,000 euros. Even if the energy and supply crisis does not stop at the Oberhof site, restrictions on use in training and competitions should be avoided at all costs, said Schubert. However, it is clear in which area of ​​tension winter sports and the operation of sports facilities stand with regard to their energy requirements.

The International Olympic Committee is also affected by the crisis, including inflation. The programs have therefore been adjusted accordingly, and support for athletes and international associations has been secured for the current Olympics until 2024. "Then it will depend on the talks with the associations. The situation there is very different in terms of ice sports and snow sports, for example," said IOC President Thomas Bach of the German Press Agency. 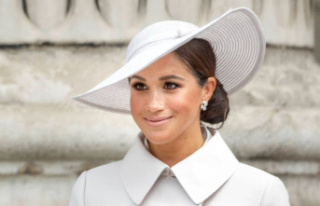