Australia: Eve is the most expensive work colleague on four paws – and actually "quite relaxed" 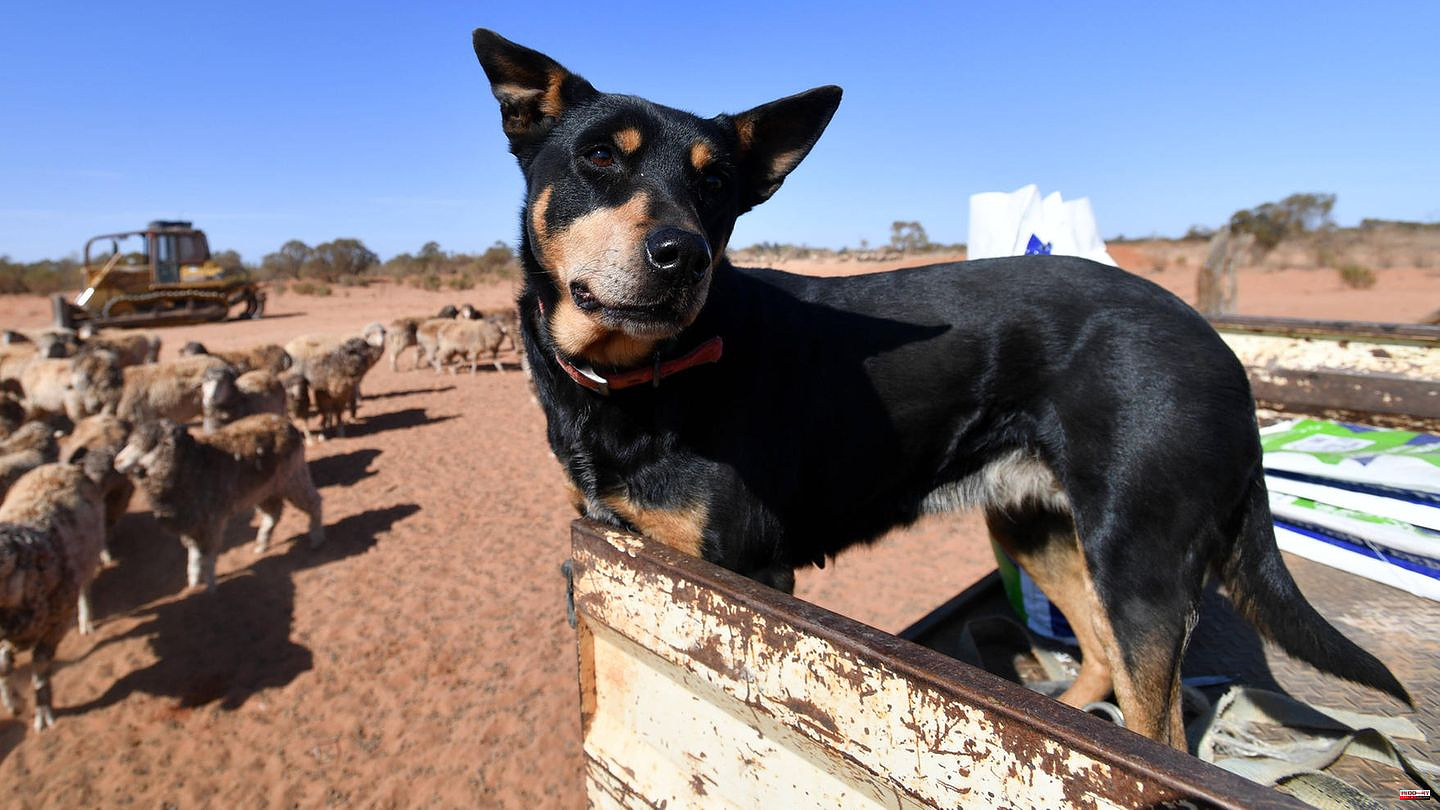 Eve broke the previous record. It came from last year and was 35,200 Australian dollars. Working dog Eve, from New South Wales, Australia, sold for $49,000 at auction. That makes them the most expensive kelpie in the country, according to The Sydney Morning Herald.

The "Guardian" begins its line with "top dog" and quotes breeder Chris Stapleton. He speaks of his lucky number, because he and his wife have been married for exactly 49 years to the day. For 100 times he sold Eve, whose new home and place of work will be a sheep farm near the Australian town of Oberon.

According to the Guardian, Eve's ability to work with cattle, sheep and goats has attracted buyers. Due to the shortage of skilled workers in agriculture, working dogs are currently in demand, breeder Stapleton is quoted as saying. He says of Eve that she's pretty relaxed.

Eve is an Australian Kelpie. Animals of this breed are known to be confident, agile, and spirited. The males are between 46 and 51 centimeters tall, the bitches between 43 and 48 centimeters. 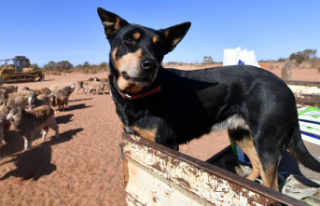 Australia: Eve is the most expensive work colleague...