The ZDF crime series "Beyond the Spree" won the most viewers on Friday evening. 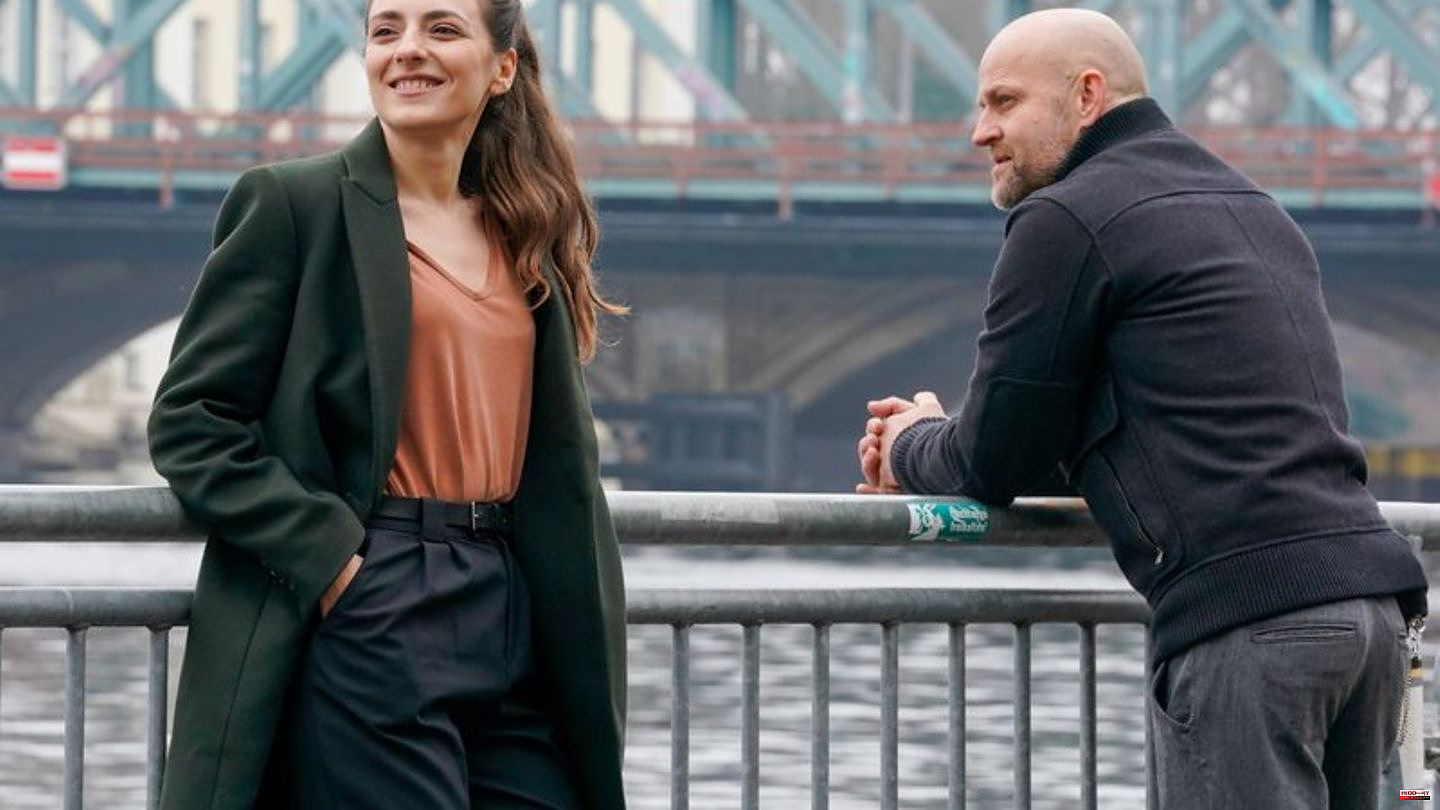 The ZDF crime series "Beyond the Spree" won the most viewers on Friday evening. At 8:15 p.m., an average of 5.49 million switched on to the latest case from investigators Robert Heffler (Jürgen Vogel) and Mavi Neumann (Aybi Era). This corresponds to a market share of 20.5 percent. The first had the series "The Three from the Garbage Disposal" around the trio Werner Träsch (Uwe Ochsenknecht), Ralle Schieber (Jörn Hentschel) and Tarik Büyüktürk (Aram Arami) in the program. 4.22 million wanted to see it (market share 15.9 percent). 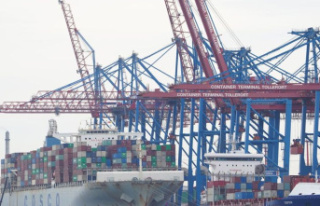 Hamburg: port entry: China calls on Germany to be...