Prominent visit to Formula 1: Brad Pitt (58) visited the Circuit of the Americas in Austin, Texas on Friday (October 22) to watch free practice. 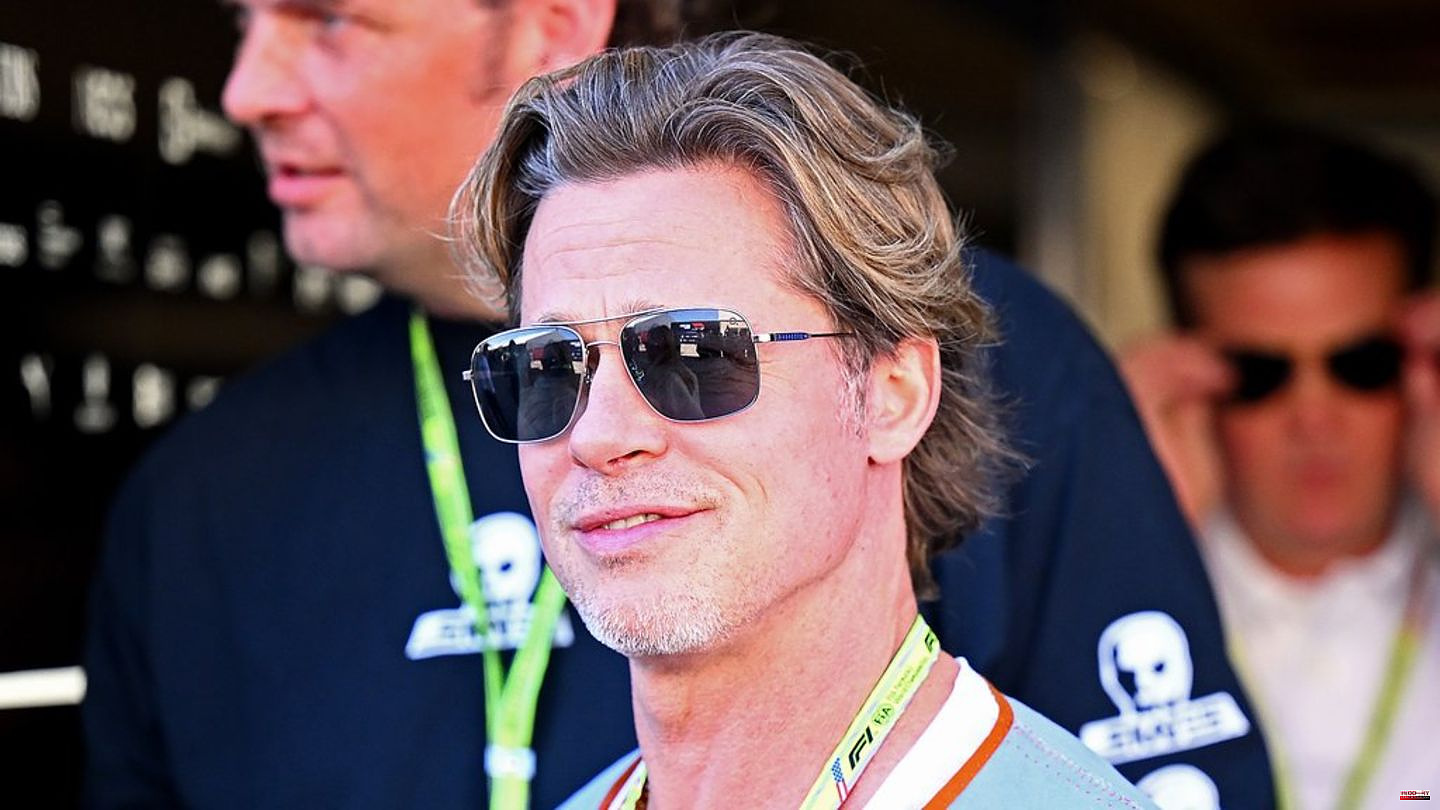 Prominent visit to Formula 1: Brad Pitt (58) visited the Circuit of the Americas in Austin, Texas on Friday (October 22) to watch free practice. The actor followed the first practice session in McLaren's garage two days before the big race and was even allowed to listen to the team radio. A photo on the Formula 1 Twitter account shows the Hollywood star fully engaged, with headphones and sunglasses.

During the second training session, he chatted comfortably with world champion Max Verstappen (25) in the Red Bull box. He also paid a visit to Charles Leclerc (25) in the Scuderia Ferrari garage. On Sunday, the actor should also be there for the race.

Brad Pitt wasn't there just for fun: Apparently he's in Austin preparing for his role as an aging Formula 1 star, which he is to play in a planned Apple film. In the paddock, Pitt met director Joseph Kosinski (48) and film producer Jerry Bruckheimer (79) on Friday morning with Formula 1 boss Stefano Domenicali (57) and all the team bosses to talk to them about the planned film.

The project was announced in June, record world champion Lewis Hamilton (37) should be there as a consultant and producer. According to "motorsport.com", talks between production and Formula 1 are in full swing. F1 is said to have offered full cooperation and even allowed filming on race weekends. Accordingly, real racing cars should also be used in the film. It is not yet known when filming will begin. 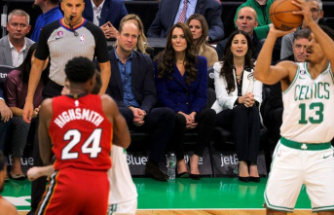 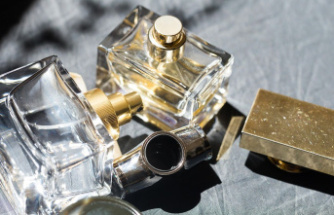 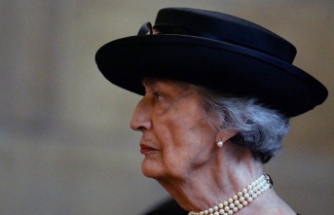 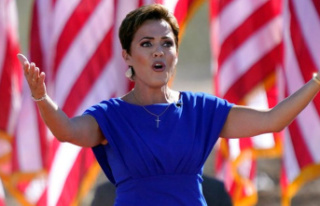 Dangerous Candidates: US Midterms as Vote on Democracy