A BBC reporter covering anti-government demonstrations in Shanghai has been arrested and says he was ill-treated by Chinese police. 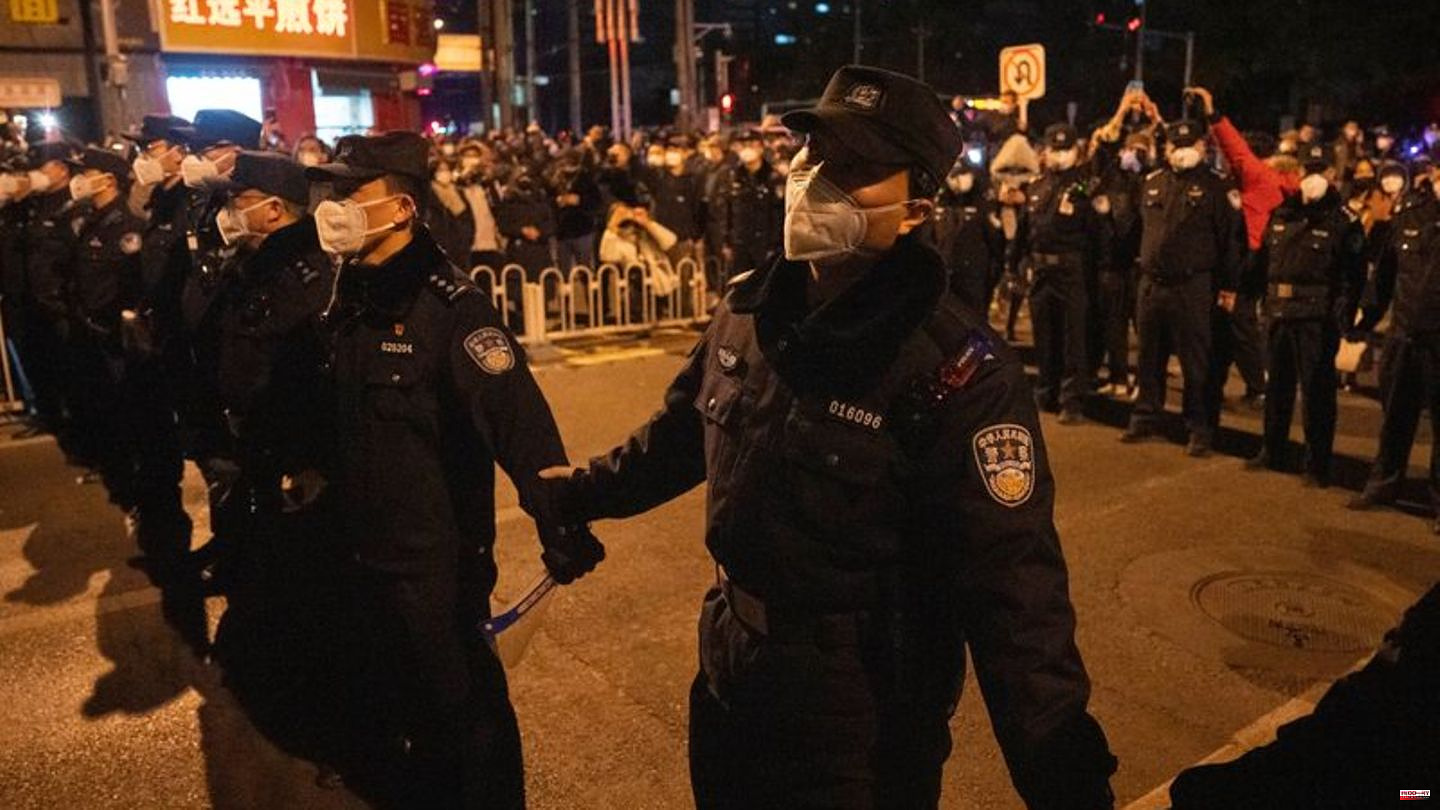 A BBC reporter covering anti-government demonstrations in Shanghai has been arrested and says he was ill-treated by Chinese police. "The BBC is extremely concerned at the treatment of our journalist Ed Lawrence, who was arrested and handcuffed while covering the Shanghai protests," said a spokesman for the British broadcaster.

Lawrence was punched and kicked by police officers during the arrest, even though he was accredited as a journalist. He was only released hours later.

There has been no official explanation or apology for the incident from the Chinese authorities, the spokesman said. The fact that the police claimed upon release that Lawrence had only been taken into custody to protect him from a corona infection in the crowd is "not a credible explanation". Photos and videos were posted online of a man being taken away by police shouting for someone to call the consulate immediately.

On his Twitter account, Lawrence had shortly before described impressions of the protests, which are extremely unusual in China and in which he estimates that several hundred people took part.

In the People's Republic, the strict corona policy at the weekend led to the largest protests in decades. Not only in Shanghai, but also in the capital Beijing and other megacities, hundreds of demonstrators took to the streets. Cries of "Down with the Communist Party! Down with Xi Jinping!" listen. Under the current head of state and party leader, the People's Republic is pursuing a strict zero-Covid strategy that tries to contain any local flare-up of the virus with rigid isolation methods. 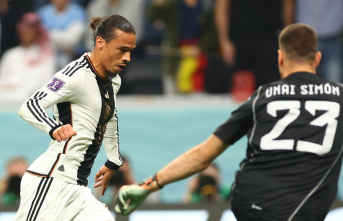