The first reactions of the German players after the 1-1 draw against Spain would have fitted in well with the end of a disaster film: the statements gave the feeling that the end of the world had just been prevented against an overpowering opponent: not everything is good yet, but at least. 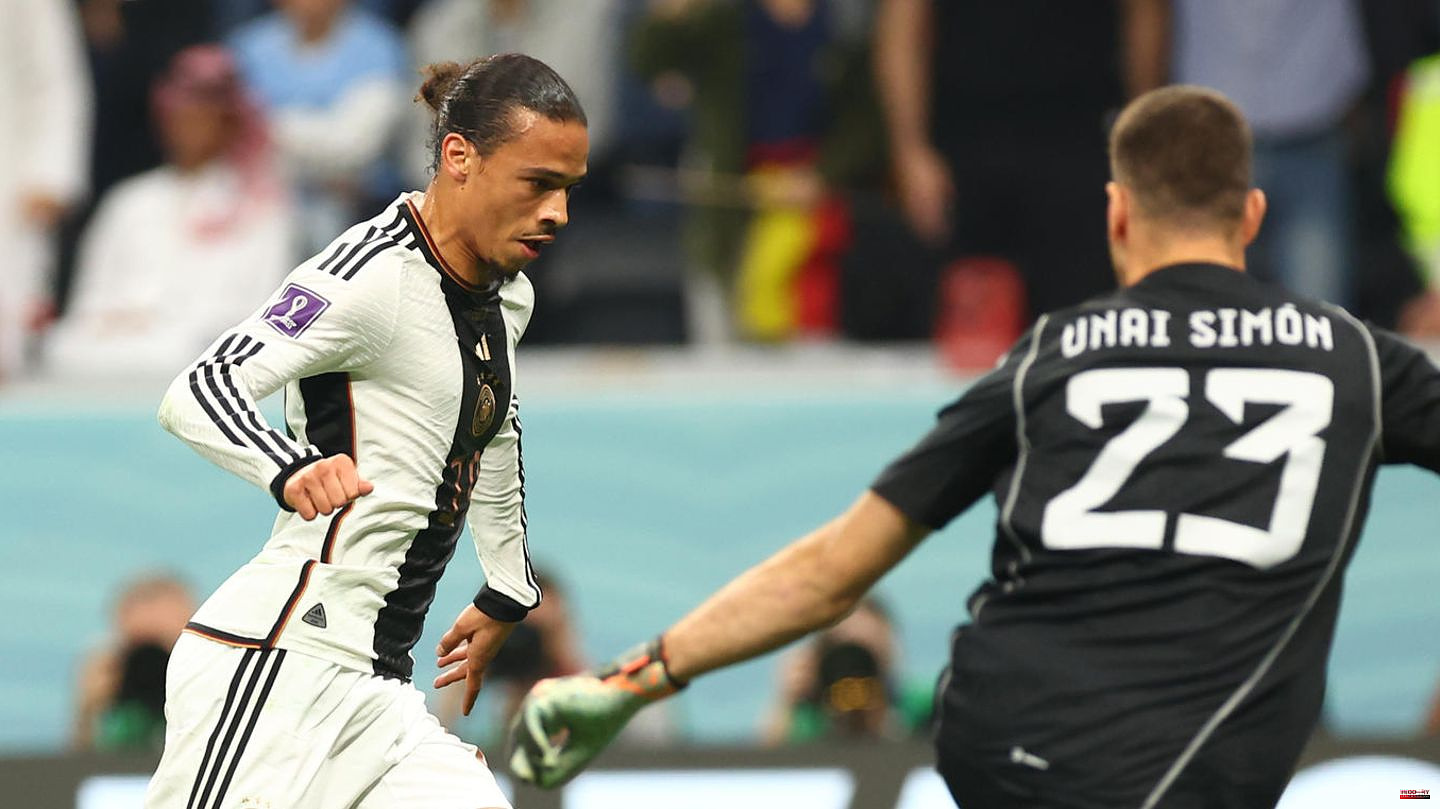 The first reactions of the German players after the 1-1 draw against Spain would have fitted in well with the end of a disaster film: the statements gave the feeling that the end of the world had just been prevented against an overpowering opponent: not everything is good yet, but at least. From now on, the future looks a lot brighter again. Captain Manuel Neuer spoke of a "fight" and emphasized: "We're still alive". National coach Flick became martial: "There were warriors on the pitch who played with heart."

The sentences are understandable when you consider how the situation was before the game. Spain defeated Costa Rica 7-0 on Matchday 1. The Germans didn't play badly against Japan, but they also made amateurish mistakes and didn't show any resistance after the equalizer. And now the Spaniards of all people, who felt that the media were making them stronger and more powerful every day. One way or another for the Germans: After the opening defeat against Japan, the second group game was already a final for survival at this World Cup, and that against the technically and tactically brilliant team of coach Luis Enrique. This could only go wrong.

But things turned out differently, and there were reasons for that. First of all, Costa Rica did the DFB team a favor and surprisingly won against Japan, who suddenly weren't playing as well as they did against Germany. It's always different when you go into a game as a favourite. The unexpected support from the marksmen ensured that the starting position was no longer quite so hopeless. Suddenly, a win wasn't absolutely necessary, even with a defeat against Spain, the Germans would have had a chance of making it into the round of 16. The new starting position certainly took a lot of pressure off the shoulders of the German team.

Another reason for the increase in performance in the second group game: Flick's changes in defense and attack worked. Thilo Kehrer moved into the team on the right full-back position and Niklas Süle, who was so unlucky in the first game, in central defence. And Flick managed the feat of sending Ilkay Gündogan, Leon Goretzka and Joshua Kimmich onto the field together. They condensed the space for the Spaniards and they made sure that nothing of the defensive vulnerability of the DFB-Elf remained that evening. No eleven in the world can prevent the Iberians from creating chances and scoring a goal. The Spaniards are too strong for that. Kai Havertz had to give way in attack and Musiala took over the left flank, Thomas Müller gave the wrong nine.

The first goal in the first half was not to fall behind, and that was achieved. In the second half, the Germans got braver and created good chances for themselves. Once Flick's men were well advanced, Luis Enrique's team had the space they needed to put Morata through.

But this time the German team didn't collapse, quite the opposite: Flick replaced Leroy Sané, Niklas Füllkrug and Lukas Klostermann in the 70th minute. The three came into a team that acted as a unit, Sané in particular unleashed a lot of offensive power. That was the decisive difference to the opening defeat. There was a unit on the pitch that wanted at least an equaliser, if not a win, and didn't duck away.

In this regard, Flick has apparently worked successfully in the past few days and restored the common faith to the players. It was not necessarily to be expected that the team would improve in such a way. Many had written off the DFB-Elf. But there is no sign of a team collapse. On the contrary. Sané whirled and the Bremen filling jug brought the urgently needed goalscorer qualities. His goal to make it 1-1 after assists from Musiala and Sané meant the Germans now have good prospects of reaching the round of 16. The national coach's plan worked here, too, and the players went along with it. 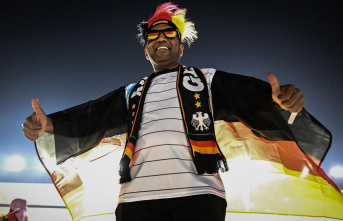