The drought this summer is affecting the corn harvest in Lower Saxony. 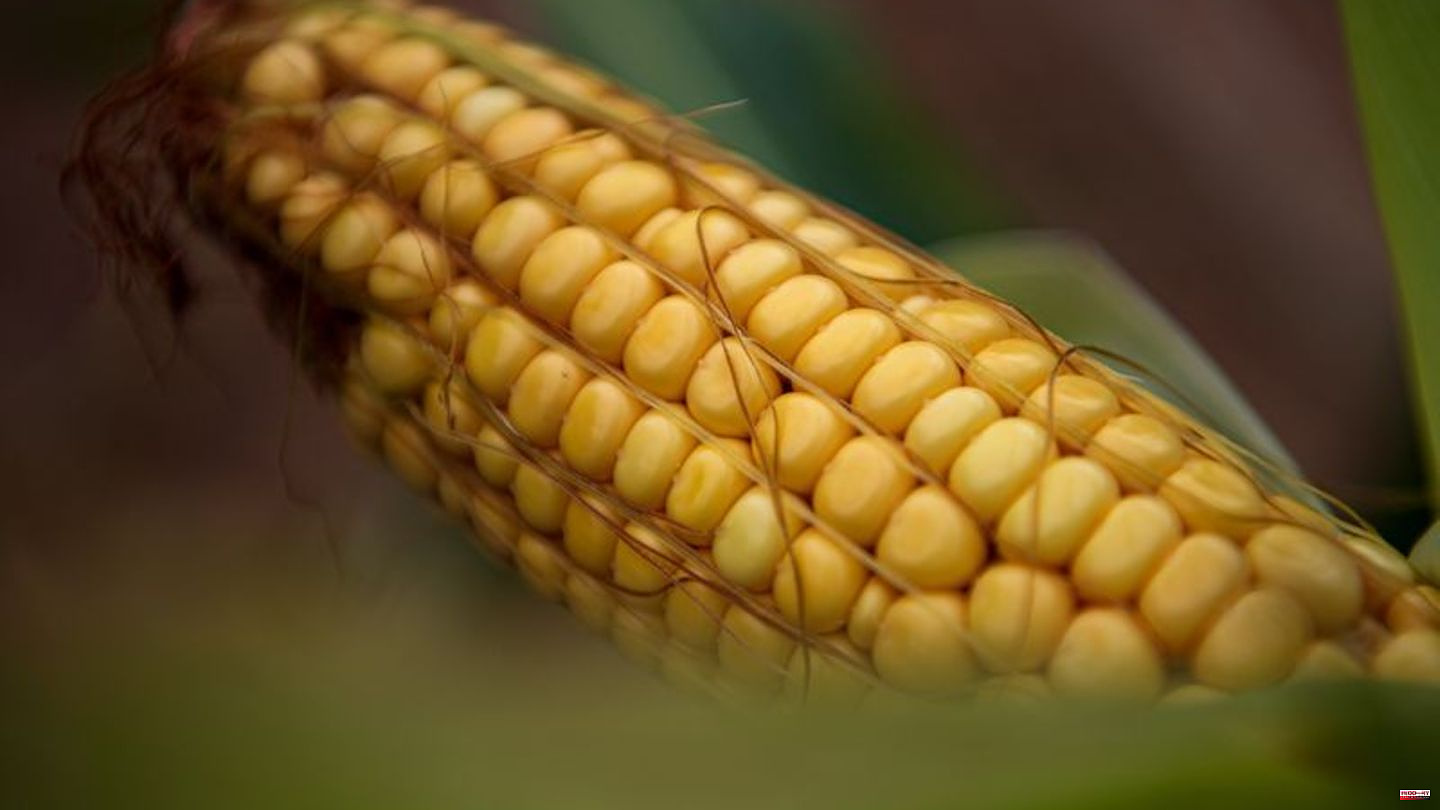 The drought this summer is affecting the corn harvest in Lower Saxony. This year, it is clearly visible in many places where the often meter-high corn plants in the fields are getting enough water and where they are not, said a spokeswoman for the rural community in Hanover. In view of the sometimes knee-high plants and smaller cobs, farmers would have to reckon with lower yields. The spokeswoman said it was not possible to predict how high the losses would be at the beginning of the harvest. In total, silage and feed maize will be grown on around 600,000 hectares in Lower Saxony this year - almost as much as last year.

High temperatures, little rain and dry soil have also allowed corn to ripen "unusually quickly" in many regions this year, according to the country folk. The corn harvest therefore began around two weeks earlier than usual. It has been running in the south and west of Lower Saxony since last week. In the north of the country, too, the harvest is expected to be earlier.

In the fields, however, the stocks mature very differently due to the availability of water. "While some areas could still be left in order to reach an optimal ripening stage, other areas have to be harvested as soon as possible," said Karl-Friedrich Meyer, chairman of the Plant Committee at the Landvolk Lower Saxony. "That's the difficulty this year - many stocks have not developed any or only very small cobs." 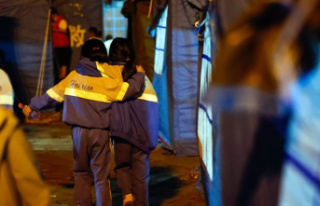 Force of nature: 74 dead after earthquakes in China...