Force of nature: 74 dead after earthquakes in China have now been confirmed

The death toll from the earthquake in southwest China has risen to 74. 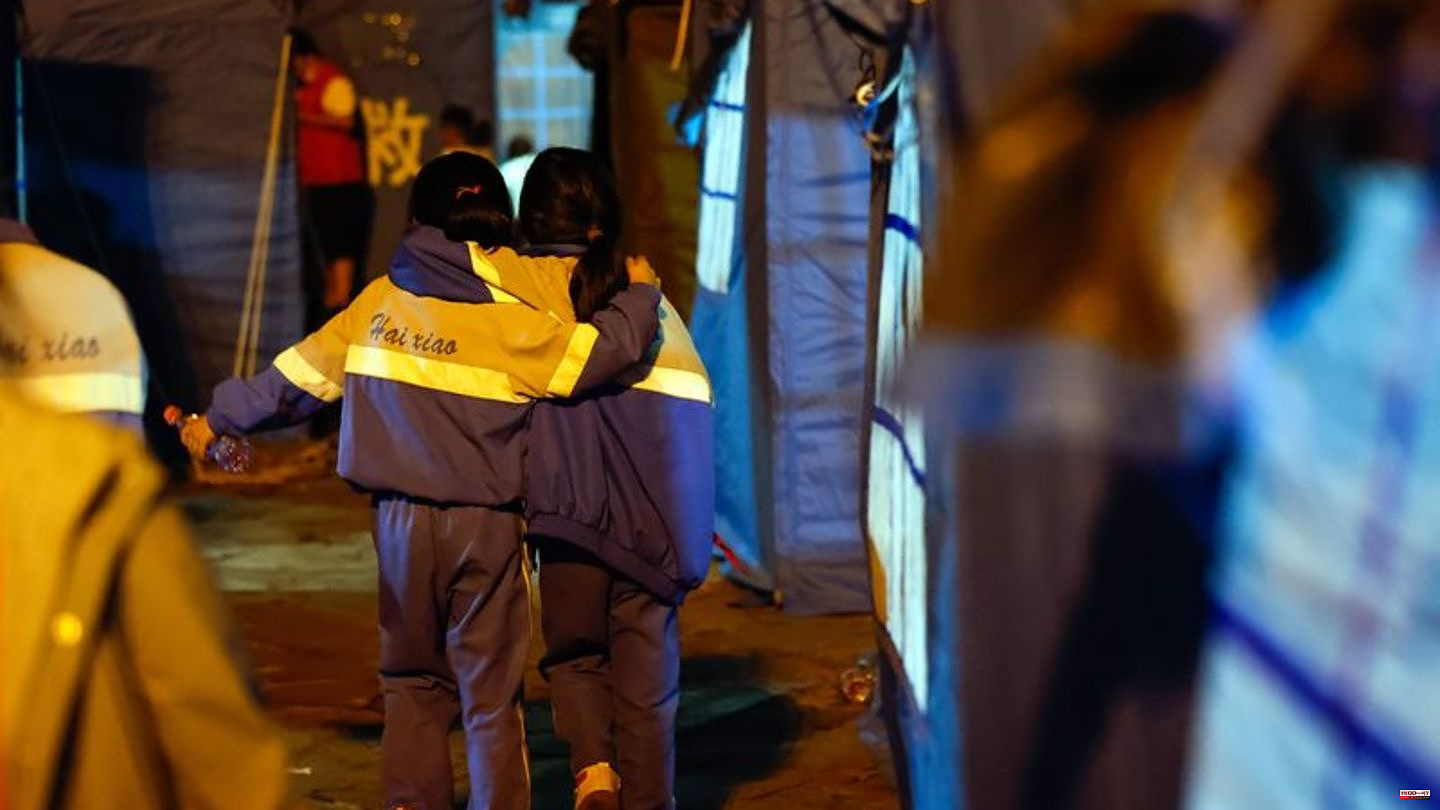 The death toll from the earthquake in southwest China has risen to 74. More than 250 people were injured, state media reported. Two days after the quake, 26 people were still missing.

The tremors on Monday had reached a magnitude of 6.8. Luding County in the mainly Tibetan-populated Ganzi Prefecture and the city of Ya'an in Sichuan Province were particularly hard hit. The area is one to two hours' drive southwest of the provincial capital, Chengdu.

A large-scale search and rescue operation involving thousands of helpers has been underway since the earthquake. The military was also mobilized. Thousands of houses were destroyed or damaged. Landslides also occurred, blocking roads. Electricity, water and communications were also cut off.

The province is considered to be particularly prone to earthquakes. In 2008, Sichuan was hit by a massive 7.9 magnitude earthquake that killed more than 80,000 people. Since the province lies on the edge of the thrust zone of the Indian tectonic plate and the Eurasian plate, earthquakes are frequent. 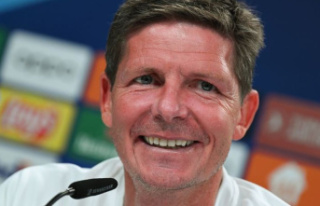