After 20 years of existence, Apple is withdrawing its latest iPod player from the market

Notice to interested parties, the iPod touch, the latest player in the Apple mobile range, will be available in stores while supplies last. 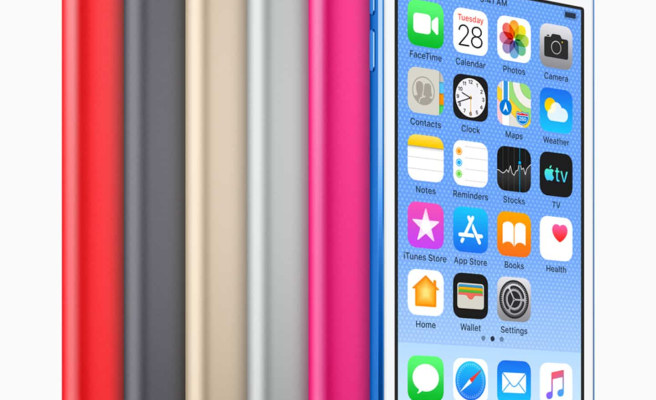 Notice to interested parties, the iPod touch, the latest player in the Apple mobile range, will be available in stores while supplies last.

This abandonment marks the end of a long line of mobile products that were originally dedicated to music. Over the years, the iPod player has evolved and taken over the design of the iPhone, without however the cellular connection device.

The news was long overdue. Apple's last iPod touch update was in 2019 to receive a faster processor in a design that hadn't fundamentally changed since 2012.

The iPod didn't play a big role in Apple's product strategy for a long time and it was increasingly a niche product aimed at kids and those who didn't want to use their phones for workouts. training, for example.

When it was released in October 2001, digital music was a real driving force for Apple, which had found an easy-to-use platform – iTunes – to buy music by the piece and to store MP3 files.

The success of the iPod-iTunes duo was so popular that users of computers and Windows devices bought iPod players and installed the Windows version of iTunes.

Apple had therefore found the recipe for an easy-to-use MP3 player and had done a good job of marketing this concept to customers.

The iPod player effectively made Apple the consumer electronics giant it is today. The small device quickly dominated the MP3 player market, with iPods accounting for 40% of its revenue in 2006.

Then in 2007 came the iPhone phones which literally revolutionized the cellular market. A success that was largely facilitated by the success of iPods.

But the iPod touch, which took on the design of the iPhone, was cannibalized by the popularity of the home smartphone. Since around 2010, iPod sales had plummeted, people only needed one device in their pocket.

Apple does not lose much by putting an end to the iPod touch whose production lines and all the logistics can be used to assemble the iPhone whose demand continues to increase everywhere in all the markets of the planet. 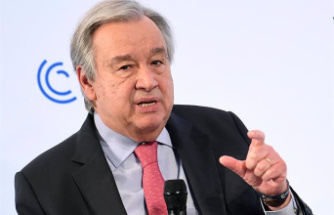 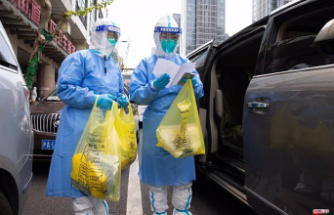 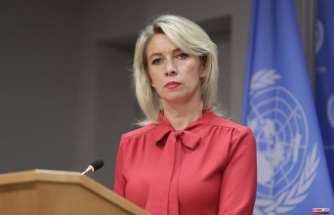 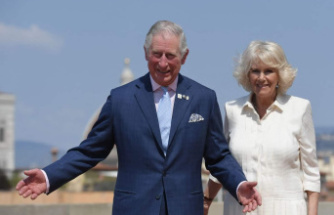 Prince Charles in Canada, in a delicate period for the monarchy
BREAKING NEWS HEADLINES 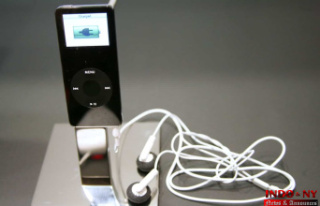