Ready-to-eat waffles on the test bench

Waffles are fun for the whole family! They can be enjoyed for breakfast or even as a dessert. 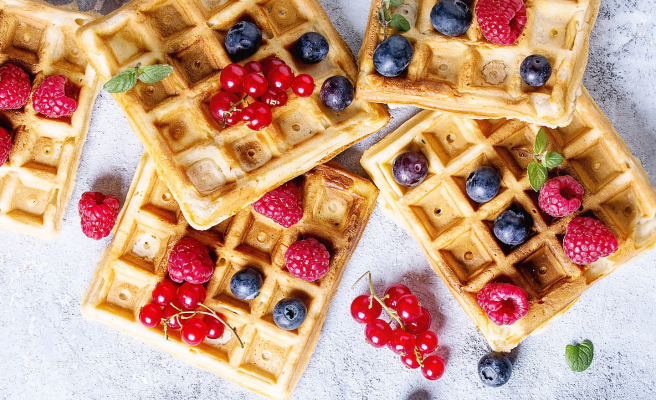 Waffles are fun for the whole family! They can be enjoyed for breakfast or even as a dessert. When time is lacking to make homemade waffles, several ready-to-eat options are available at the grocery store. Which ones stand out?

About fifteen waffles were analyzed. Per serving of a waffle (i.e. between 35 and 80 g), the products provide:

Considering that the weight of a waffle is highly variable, the nutritional values ​​vary considerably. Since the majority of people will eat 1 to 2 waffles, we have maintained the comparison per unit. Sugar and sodium content were the main nutritional criteria guiding our selection. The list of ingredients and the saturated fat and fiber content were also taken into consideration in the analysis.

Among all the waffles evaluated, two of them stand out:

The gluten-free chia plus waffles provide only 105 calories, 2.5 g of sugars (17 g of carbohydrates) and 0.5 grams of saturated fat per unit (70 g). Their sodium content is also moderate, at 90 mg. Thanks to the presence of chia seeds, they provide fiber. They are essentially made of brown rice flour and contain no additives. She is our great champion!

From the same brand, Homestyle Waffles have a slightly longer ingredient list. Although they stand out from the other products analyzed, they are slightly saltier than the previous choice (130 mg) and contain half the fiber (0.5 g). However, their sugar and saturated fat content is as advantageous as that of the previous choice.

Although they rank near the top in terms of sugars (between 1 and 3 g per serving) we dropped the Eggo waffles (original, buttermilk, fluffy and thicker, more fiber) from our list because of their list of ingredients (presence of vegetable oil and palm oil shortening and several food additives). The four varieties of Eggo waffles provide between 150 and 250 mg of sodium and between 0.5 and 1.5 g of fibre. Really a shame that their ingredient lists are so uninteresting, because the more fiber waffle, original flavor, has good nutritional values. It contains whole wheat flour, wheat bran, oat bran and rice bran. It's a compromised choice!

Among all the waffles evaluated, two of them stand out:

Authentic Belgian waffles (found in the bakery section) are, at 17g per serving, the highest in sugar on the test bench. They are also the richest in saturated fat (8 g) and this is explained by the presence of palm and coconut oils. They provide 320 mg of sodium, the average being 214 mg.

Vanilla Belgian waffles, with 240 mg of sodium per serving, aren't the saltiest waffles on the test bench. However, they are rich in sugars (13 g), almost four times more than the average. The presence of palm oil also increases their saturated fat intake (6 g).

The Compliments Belgian waffles also lost points since they are the saltiest of the test bench (420 mg) while providing 7 g of sugars. Délices gluten-free Belgian waffles on the market are also among the sweetest with 15 g of sugar per unit. They are also salty (240 mg).

♦ Thanks to Josianne Poirier, intern in dietetics technique, for her invaluable collaboration.

♦ Ready-to-eat supermarket waffles are often too sweet, but what about store-bought waffle mixes? They will be analyzed during the next test bench.

1 Autobiography of Yves Duteil: Of love and freedom 2 Walk in the woods 3 Take the risk of dropping everything 4 Isabelle Deschamps Plante and Mila, Siberian cat 5 Turning hypersensitivity into a strength 6 A thrilling psychological thriller 7 Oil companies swim in profits 8 Rise in the price of diesel: MTQ sites paralyzed if... 9 Rising Gas Prices Could Influence Quebecers'... 10 Food, energy, cosmetics industry: Quebec has the wind... 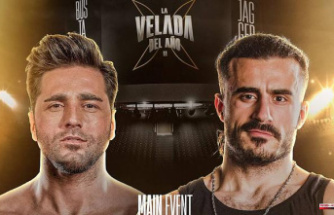 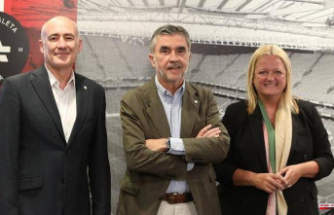 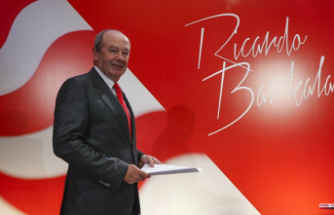 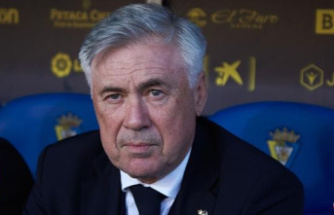 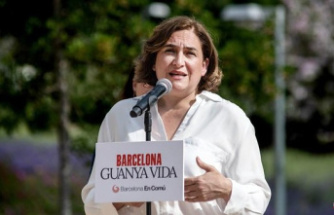 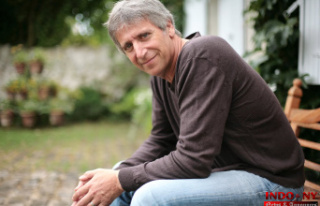 Autobiography of Yves Duteil: Of love and freedom