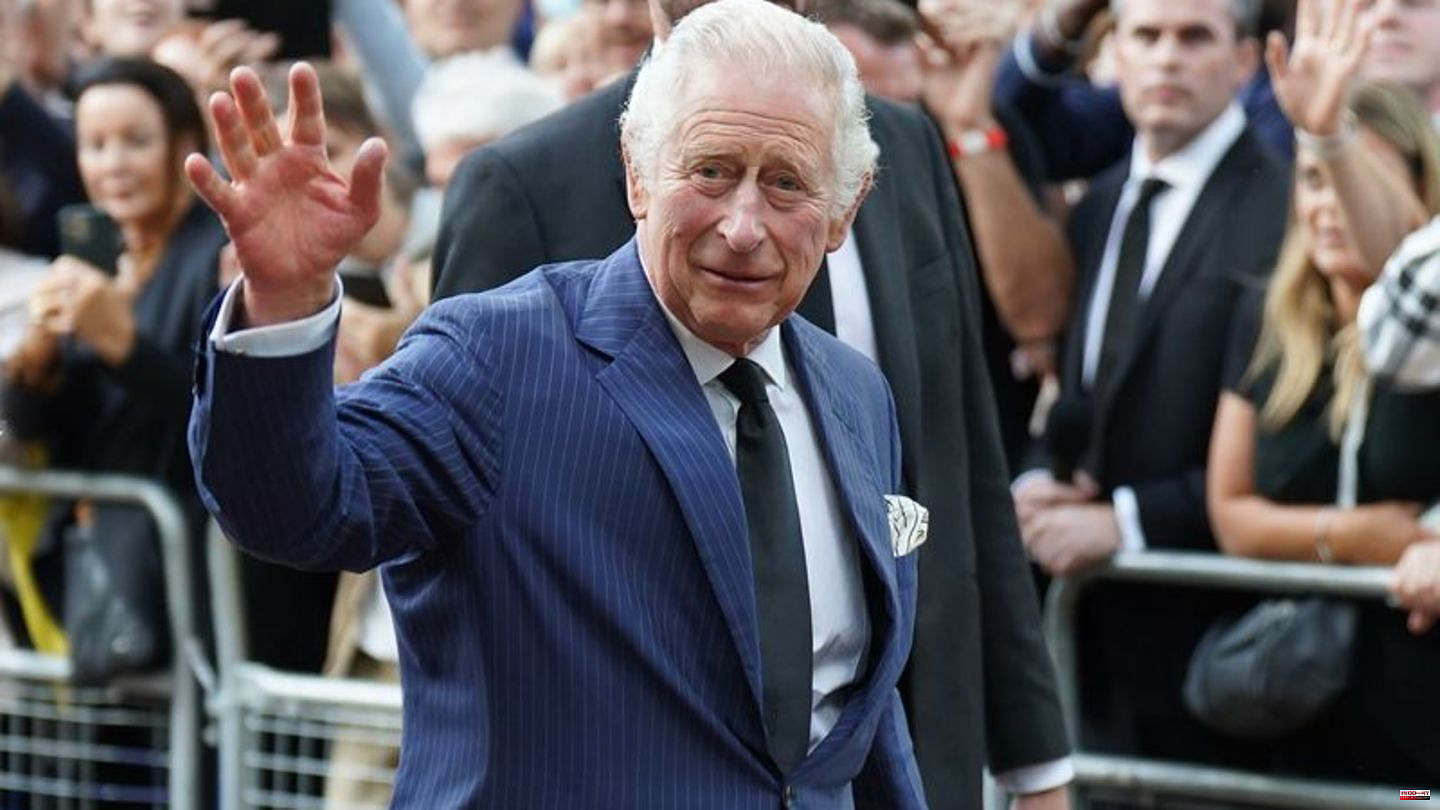 If first impressions matter, then King Charles III. not too much go wrong anymore. The headlines in the British press and the first reactions from the population clearly speak in favor of the new head of state.

Charles is demonstratively humble in his first public appearances. Whether bathing in the crowd in front of Buckingham Palace, when he shakes hands for minutes and even - contrary to royal protocol - lets himself be kissed. Whether in his first address to the nation or in his official proclamation on Saturday: the 73-year-old always emphasizes the legacy of his mother Queen Elizabeth II and hits the right note.

"Our new king's promise to the nation: loyalty, respect, love," ran the headline in the left-wing tabloid "Mirror" on Saturday.

Charles intends to serve the people for life

While it has often been said that Charles may be skipped in the line of succession or at least quickly pass the crown on to his eldest son William, it is now clear that Charles is determined to move on for the rest of his life. Like his mother, he pledges lifelong service to the people.

This goes down very well with the British public. "Blessed" that Charles has surpassed himself and that there was no perceived gap after the Queen's death, a BBC commentator reveled. Later, however, the first criticism of Charles came up, especially in social networks. Because when the new king signed his proclamation on Saturday, he obviously didn't like the placement of the inkwell. With an imperious gesture towards his employees, he makes his displeasure clear. Even as heir to the throne, every step and every word of Charles was heeded - now even more so as king.

Charles is considered a political person

Duty has always been a pillar of the Queen's long reign. Charles now makes it clear that he sees himself in precisely this tradition. Such continuity is best suited to assuaging the sense of loss felt by many Britons at the moment.

However, Charles has had a completely different image than the Queen. While the latter was praised for complying with its duty of neutrality so consistently that no one could even roughly classify it in the party spectrum, Charles is considered a thoroughly political person with very clear positions.

His major topic is environmental and climate protection, and has been for many decades. At first he was often smiled at and mocked for it. The heir to the throne was considered an eccentric, for whom there was nothing nicer than digging up the beds on his estate Highgrove in rubber boots and saying soothingly to chives and watercress. He himself reacted with his own self-mockery. When he once appeared at a museum opening with a thick bandage, he said: "If you've been conversing with trees for as long as I have, sooner or later you're bound to meet a belligerent oak tree."

Climate protection from the very beginning

In the meantime, however, Charles has built a reputation as a climate protector from the very beginning. At the climate summit in Glasgow last year, US President Joe Biden is said to have said to him: "You got everything going." The former Green Minister of Consumer Protection, Renate Künast, also thinks highly of him and was at times in intensive contact with the aristocratic organic farmer.

Hardly anyone expects that Charles will no longer comment on climate protection issues at all in the future, but this should be done much more cautiously. "I'm not that stupid either," he clarified in a 2018 BBC interview. "The idea that I would continue exactly as before is really nonsense."

However, in his new role, even an opinion of the king expressed in a confidential circle, which would then be leaked to the press, could cause a political scandal. There are many potential points of conflict with the new Conservative government of Prime Minister Liz Truss. Truss wants to stick to the internationally criticized plan to fly people who have entered illegally to Rwanda. Charles is said to have described this procedure in a private conversation as "appalling".

On the other hand, should he manage to strike the right balance, having a humanitarian "green king" could actually be good for Britain's image. Above all, it could make Charles more popular among the youth, where his likeability ratings are underwhelming.

This is widely attributed to his reputation as Diana's hard-hearted and unfaithful husband - an image that has just been cemented and entrenched in a new generation by the globally hit Netflix series The Crown.

But as far as these private things are concerned, Charles III. done everything right so far. In his first television speech on Friday evening, he expressly mentioned Harry and Meghan – the couple who broke with the royal family and are therefore very popular with many anti-monarchy oriented people. "I also want to express my love for Harry and Meghan as they continue to build lives overseas," says Charles.

Maybe everything will be fine after all - and there will be a happy ending. 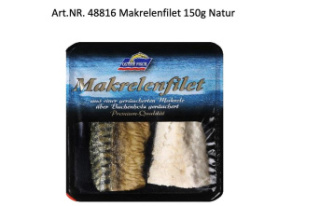 Recall at Rewe and Co.: Danger from listeria - manufacturer...