Russia could be staying in Ukraine after 100 days of war. 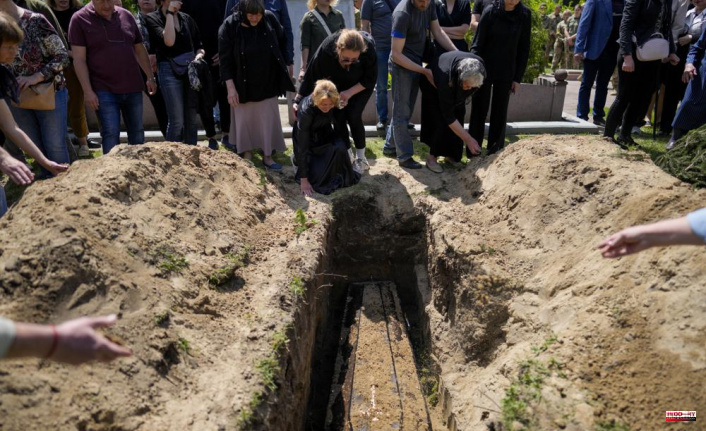 Vladimir Putin sent troops to Ukraine. The Russian president promised that his forces would not take over the country. Moscow appeared to be unwilling to surrender the territory it had taken during the war, reaching its 100th day Friday.

Along with the Ukrainian hryvnia, the ruble is now the official currency of the southern Kherson region. Russian passports are being expedited to residents in the Zaporizhzhia-controlled areas. Both regions' Kremlin-installed administrations have spoken out about plans to join Russia.

Separatist leaders in eastern Ukraine's Donbas, which is largely Russian-speaking, are backed by Moscow and have made similar statements. Putin recognised the separatist self-proclaimed republics of the separatists as independent just two days before the invasion. Since then, intense fighting has been ongoing in the east as Russia seeks "liberation" for all of the Donbas.

The Kremlin has kept its plans for the cities, towns, and villages it has bombarded and encircled, and eventually captured, relatively quiet. Dmitry Peskov, a Kremlin spokesperson, said that it would be up to those living in the seized areas to determine their status.

Volodymyr Zelenskyy, the Ukrainian president, stated this week that 20% of Ukraine's territory is now under enemy control. Russia held 7% of the country's territory before the war, which included the Crimea Peninsula, and parts the Donbas.

Zelenskyy, however, made clear that Ukraine would not surrender in a video message commemorating the war's 100-day milestone.

"We have defended Ukraine since 100 days." He said that victory would be ours.

The U.S. President Joe Biden said that he believes there will have to be a "negotiated settlement" in order to end the conflict. When asked if Ukraine should surrender territory for peace, Biden replied that it was their territory and that he would not tell them what to do.

At first, it was believed that the main purpose of the invasion was not to annex more land from Ukraine. The Kremlin wanted to install a pro Moscow government in Kyiv, which would stop Ukraine from joining NATO and further removing from Russia's influence.

According to analysts, Moscow seems unlikely to give up its military successes.

Andrei Kolesnikov (senior fellow at Carnegie Endowment for International Peace) stated that Russia intends to remain. Russia believes it's a shame to let go of what was occupied even though it wasn't part of the original plan.

Russian forces captured large swathes of Kherson and Zaporizhzhia in the early stages of the war. They also seized control of most of Ukraine's Sea of Azov coast, and secured a land corridor to the Crimean Peninsula. Russia annexed Ukraine in 2014. After a three-month siege, they took over Mariupol, the port city. 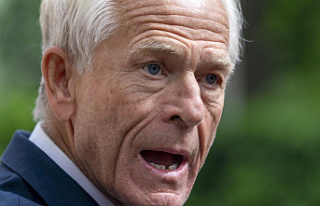