The family of the journalist who was killed is asking for action from the Federal Trade Commission against Facebook because they failed to remove her online footage. 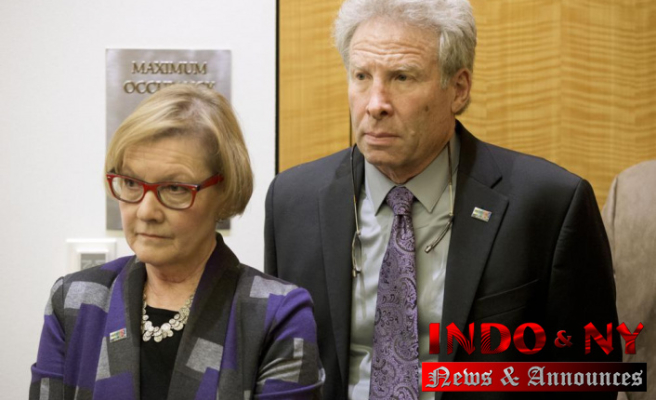 In August 2015, his daughter, TV news reporter Alison Parker and Adam Ward, a cameraman, were shot to death by a former colleague while they were reporting for Roanoke's WDBJTV. The video footage from the shooting, some of it taken by the gunman, resurfaces repeatedly on Facebook and Instagram despite assurances by top executives that it will not be removed. This is according to a complaint filed Tuesday morning by Parker and lawyers with the Georgetown Law Civil Rights Clinic.

The complaint states that "Facebook and Instagram placed the responsibility on victims and their families for the policing and monitoring of graphic content -- making them relive their worst moments to stop the spread of these videos."

Facebook is accused of engaging in misleading trade practices, violating its terms of service, and misrepresenting safety and the difficulty of users getting harmful or traumatic content removed.

Andy Parker stated that he wants Congress to take action during a news conference in which he announced the FTC complaint. Frances Haugen (whistleblower, ex-Facebook employee) also said that the FTC complaint was being reaffirmed. She has accused Facebook of harming children and inciting violence.

Parker stated that he agrees with Haugen about the necessity for Congress to place new restrictions on the long-standing legal protections against speech posted on social media platforms.

Republican and Democratic legislators have called for the removal of some protections provided by a 25-year old law (known as Section 230) that protects internet companies against liability for content posted by users. Haugen, in her Senate testimony last Wednesday, urged legislators to eliminate the protections when dominant content driven computer algorithms favors mass engagement by users over public security.

Parker worked previously with Georgetown's law clinic to file an FTC complaint against Google and its YouTube service last year. The FTC declined comment and does not usually disclose whether it is investigating a complaint. Parker expressed hope that Lina Khan (the new FTC head appointed by President Joe Biden) would treat the complaints more seriously.

Eric Goldman, a Santa Clara University law professor and co-director for its High Tech Law Institute said that he does not see any problems with Parker's case, which he alleges violates Facebook's terms. He said that the terms of service on social media platforms don't guarantee that all sites will be up to standards. In fact, they contain caveats like "We can't do an perfect job."

Goldman pointed out that the FTC legally has the legal right to ignore complaints from non-governmental parties. He said that such complaints are often "for show" and not for serious consideration.

Parker used the platform to announce the complaint to appeal against the Section 230 liability protections.

Peter Romer Friedman, an attorney who brought multiple cases against Facebook, stated that the false promises of safety and deceptive trade practices alleged in Parker’s complaint are "viable claims."

Romer-Friedman is the head of civil rights and class actions at Gupta Wessler, Washington. "The FTC has broad authority in investigating and prosecuting deceptive practices."

Parker's attorneys and advocates, who claimed he has never seen the videos of his daughter's death, described on Tuesday how they tried to remove those videos, including appealing to Sheryl Sandberg, Facebook's chief operating office.

Advocates for a Safer Web claimed that they developed their own software to locate the videos. However, some videos reported to Facebook earlier in the month were still available just before the group filed an FTC complaint. 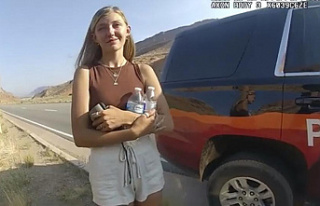 Coroner: Gabby was strangled for 3-4 weeks, before...