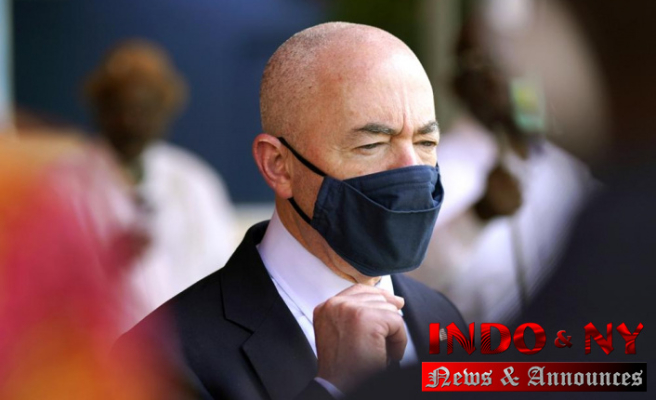 Instead, we will be focusing on "unscrupulous employers that exploit the vulnerability of undocumented worker" and putting emphasis on fighting abuse, including substandard wages and unsafe working conditions, and human trafficking.

The memo, which is three pages long, directs the heads of Immigration and Customs Enforcement, Customs and Border Protection and Citizens and Immigration Services to create a plan within two month to increase penalties for employers, encourage workers not to report suspicious practices and coordinate with other agencies, like the Department of Labor.

Trump used to frequent mass worksite raids, including one in 2019 that targeted Mississippi chicken plants. This was the largest such operation in more than a decade. Trump and other Republican presidents have defended raids as effective deterrents against illegal immigrants, while workers groups criticized them for being unfair and discriminatory. For example, 680 people were arrested at chicken plants owned by Illinois-based Koch Foods.

Tuesday's decision to abandon raids is more in line with the former President Barack Obama's approach, which largely avoided raids and limited workplace immigration efforts by limiting them to low-profile audits.

Mayorkas stated that the deployment of mass operations at work, sometimes resulting to the simultaneous arrests of hundreds of workers, did not focus on the most dangerous aspect of the country's illegal employment problem: exploitative employers. These highly visible operations misallocated enforcement funds while chilling, or even serving as a weapon of retaliation against, worker cooperation in workplace standard investigations.

Mayorkas stated that authorities must immediately end mass arrests at work sites and should use "prosecutorial discretion", which encourages workers to voice concerns about workplace exploitation, as well as preventing employers using retaliatory threats to deportation.

Workers rights groups applauded this move because it said that immigrant workers, especially those who don't have legal permission to reside in the U.S.A., are particularly vulnerable. For backbreaking work, such as chicken processing and meatpacking, industries like these are heavily dependent on immigrants.

Trump directed meatpacking plants to stay open during the first weeks of the pandemic amid concerns about the nation’s food supply. This was despite COVID-19 outbreaks closing down plants.

Nadia Marin-Molina, executive director of National Day Laborer Organizing Network stated in a statement that "It is past time for DHS not to enable employers who use deportation as a way to facilitate exploitation or evade accountability." "Immigrant workers saved the country from a pandemic and were told by the government that they must work until death to ensure the safety of others.

Former President George W. Bush used large immigration raids to his advantage, such as in 2006, when agents swept Swift & Co.'s plants and made about 1,300 arrests of immigrant workers. This was the largest raid on a single worksite in American history. 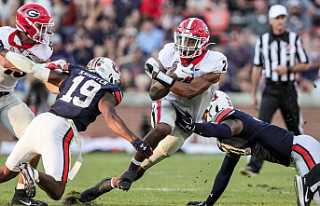