Without Reus against Bayern: The BVB personnel situation before the classic

Borussia Dortmund will have to do without captain Marco Reus in the top game against FC Bayern. 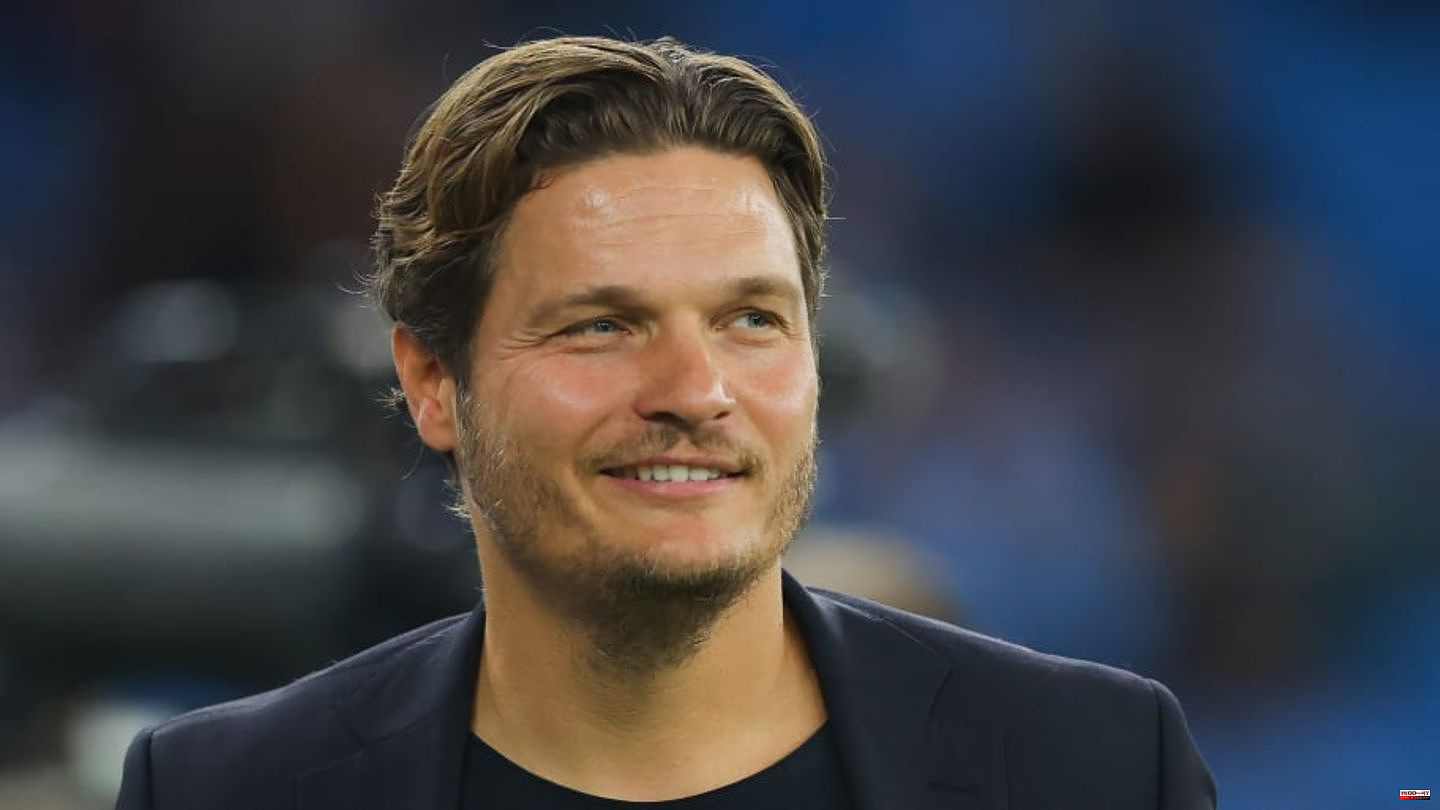 Borussia Dortmund will have to do without captain Marco Reus in the top game against FC Bayern. On the other hand, regular goalkeeper Gregor Kobel and Mats Hummels, who was in good form recently, are hoping to play.

This was announced by coach Edin Terzic at the BVB press conference before the final training session on Friday afternoon. Reus was "unfortunately ill this week and couldn't complete the workload he had hoped for. The Bayern game comes too early," explained the Dortmund coach.

It is unclear whether Gregor Kobel can return between the posts after tearing his muscle fiber. Terzic made it clear that he would only rely on the Swiss if he was 100 percent fit: "Gregor took part in almost the entire training session on Thursday. But he was out for four weeks. We'll see how he feels after the final training session ."

It is similar to the chances of Mats Hummels, Giovanni Reina and Marius Wolf. The trio should "join the final training right away," Terzic announced, but was unable to give a definitive forecast for the duel against Bayern. "It would be nice if they were an option on Saturday," said the 39-year-old.

The Dortmund coach also did not want to position himself clearly on the question of the center forward. Terzic left open whether Youssoufa Moukoko will be in the starting line-up like against Sevilla or whether Anthony Modeste will return to the starting eleven: "Both players have our great trust. We will find the best decision for us."

Irrespective of the personnel decisions, he called for a further increase in performance compared to the victory in Seville. The focus must be on the defensive work. "Despite a good performance, we kept creating chances in Seville. That was the theme that we brought with us from Cologne. We absolutely have to improve these scenes. We have shown good tendencies, but we have to keep improving," said Terzic .

This article was originally published on 90min.com/de as Ohne Reus vs. Bayern: The BVB personnel situation before the classic. 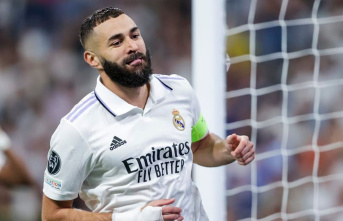 Real Madrid probably without Karim Benzema at the...